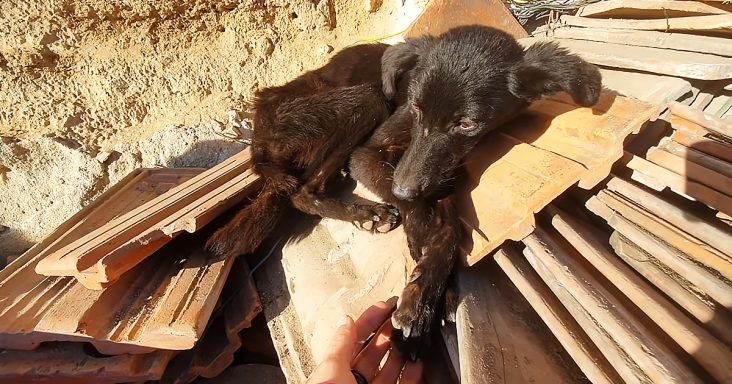 A stray dog named Arnia made a remarkable transformation after being rescued from her dire circumstances. Rescuers of Howl Of A Dog found Arnia and three other dogs living in a rundown garage.

It was a sunny but cold December day. The dogs’ warmest best were a pile of tiles they were all resting on. Arnia was extremely thin, and she began wagging her tail when she saw people.

The other dogs were rescued as well and taken to the shelter. Arnia’s name means strong as an eagle. She had to be tough to survive in her situation.

They found that she was emaciated, anemic, dehydrated, with muscular spasms, and infected with giardiasis. Arnia was exhausted, and all she wanted to do was sleep.

She weighed only 13 pounds which was half the average weight of a dog her size. Thankfully it didn’t take too long for the lovable dog to recover.

Arnia had transformed into a totally different dog after a month. She was full of energy and gained a lot of weight. They found out that she was around 2 to 3 years old.

Despite her age, Arnia still acts like a puppy because she finally has the chance to be happy and have fun. She finds joy in everything, even the most ordinary things. 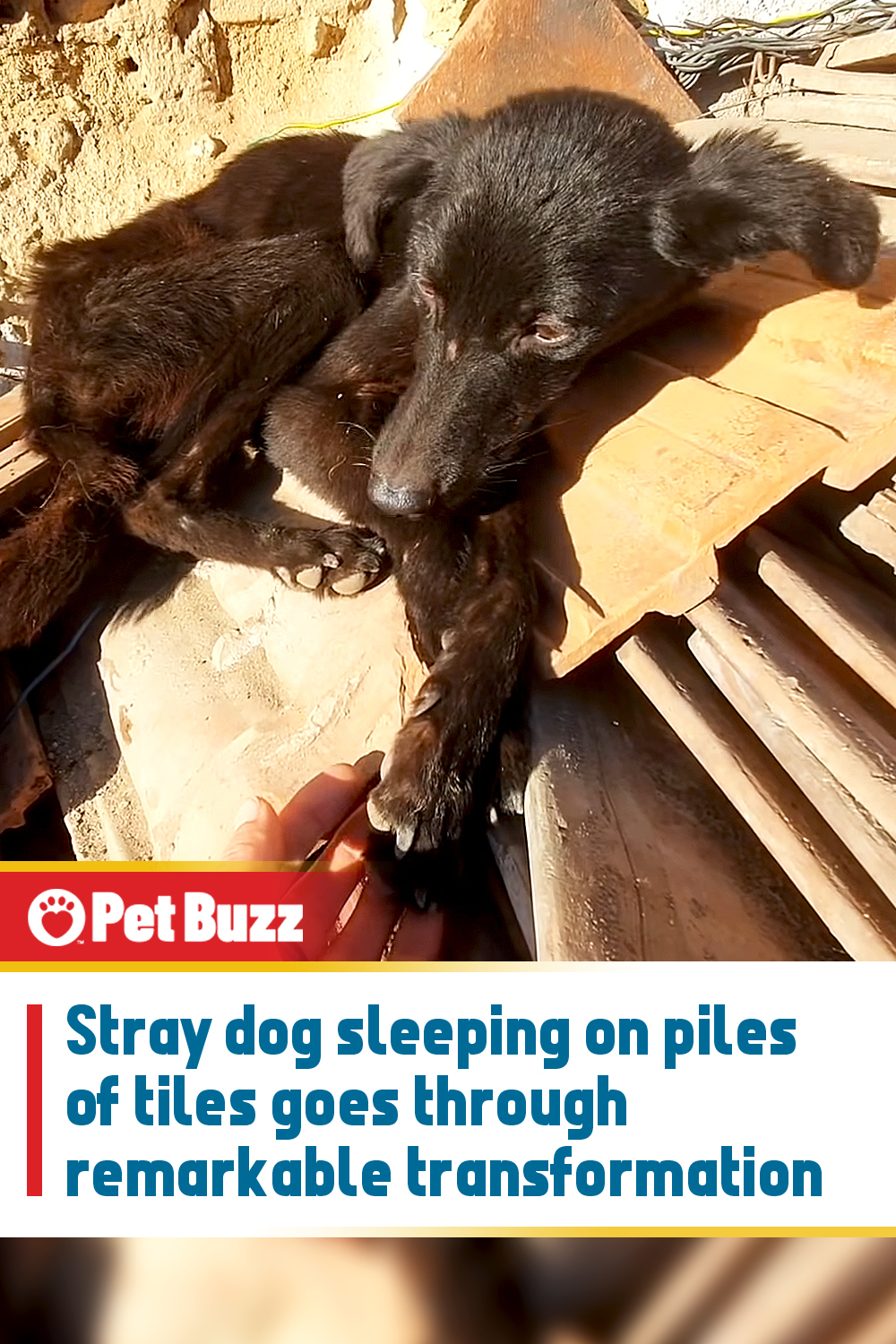