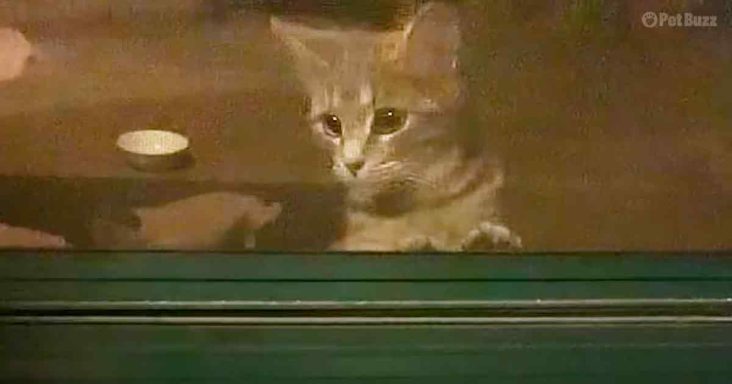 Finn lived in a rural area and was surprised when she saw Charlie, a pregnant stray cat, wander into their yard one day. Charlie was skittish and terrified of anything larger than her.

Over time Finn gained Charlie’s trust by giving her food and treating her with respect. She realized Charlie was pregnant when she noticed a bulge around the cat’s belly.

That’s when Finn grew more concerned because she knew that Charlie needed to stay healthy for her kittens. Charlie’s attitude changed when she was pregnant. She knew she was more dependent on Finn to give her food.

It came to a point where Charlie was climbing the screen door of Finn’s house when she was excited to get food. During winter Finn saw Charlie shivering by the front door.

She didn’t want to come in, so Finn put out a heat lamp, and Charlie slept underneath it. A few weeks passed, and Charlie let Finn pet her. Finn let out a sigh of relief when it finally happened.

Then Charlie disappeared for a few days, and Finn assumed she had gone away to give birth to her kittens. When Charlie reappeared, Finn followed her and saw her sneak under the porch.

When the kittens got bigger, they came out and played in the garden. Charlie was a good mother who Finn named her garden kitten. She will happily live outside Finn’s house for however long she wants to. 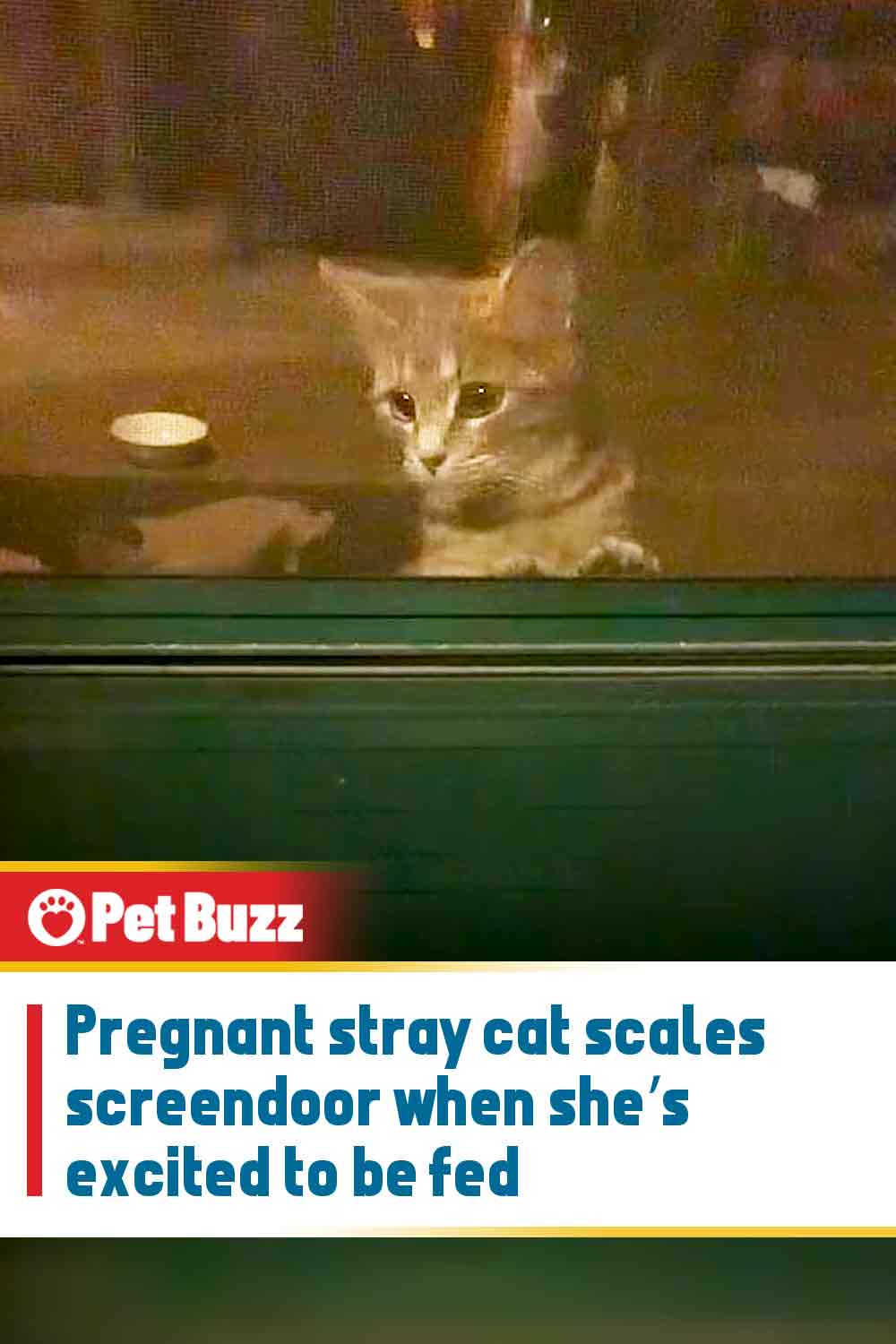