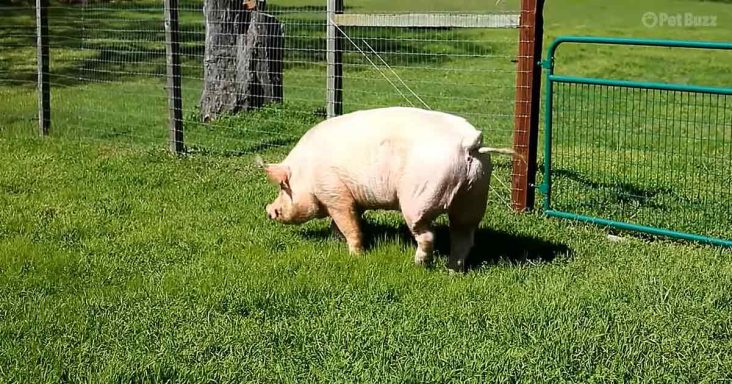 Wilbur and Anastasia are two precious pigs who never saw grass until they were rescued by Animal Place. They lived in harsh conditions in a horse “sanctuary” that was shut down.

At their new sanctuary, they are living their best lives, especially since they got to see grass for the first time in their lives. For five years, Wilbur was living in a small dirt lot.

Anastasia had been living in a tiny dirt pen for more than a decade. Both pigs barely had room to move around. Wilbur was thrilled when he left, while Anastasia was initially anxious.

There were some complications with Wilbur because of his poor living conditions. He had arthritis and poor muscle development because of a lack of exercise. Wilbur’s ears also had a fungal infection.

Once they were brought to their new home, they experienced true freedom. The grass was bright green, and there were many happy animals that greeted them.

Wilbur and Anastasia received a warm welcome from all the workers at the sanctuary. They were fed well and took their time to appreciate the majesty of healthy grass.

Anastasia was a bit overwhelmed by the vast space and the grass around her. In time she got used to it and learned to love it. Both pigs enjoyed sitting and rolling around in their new wide spaces. 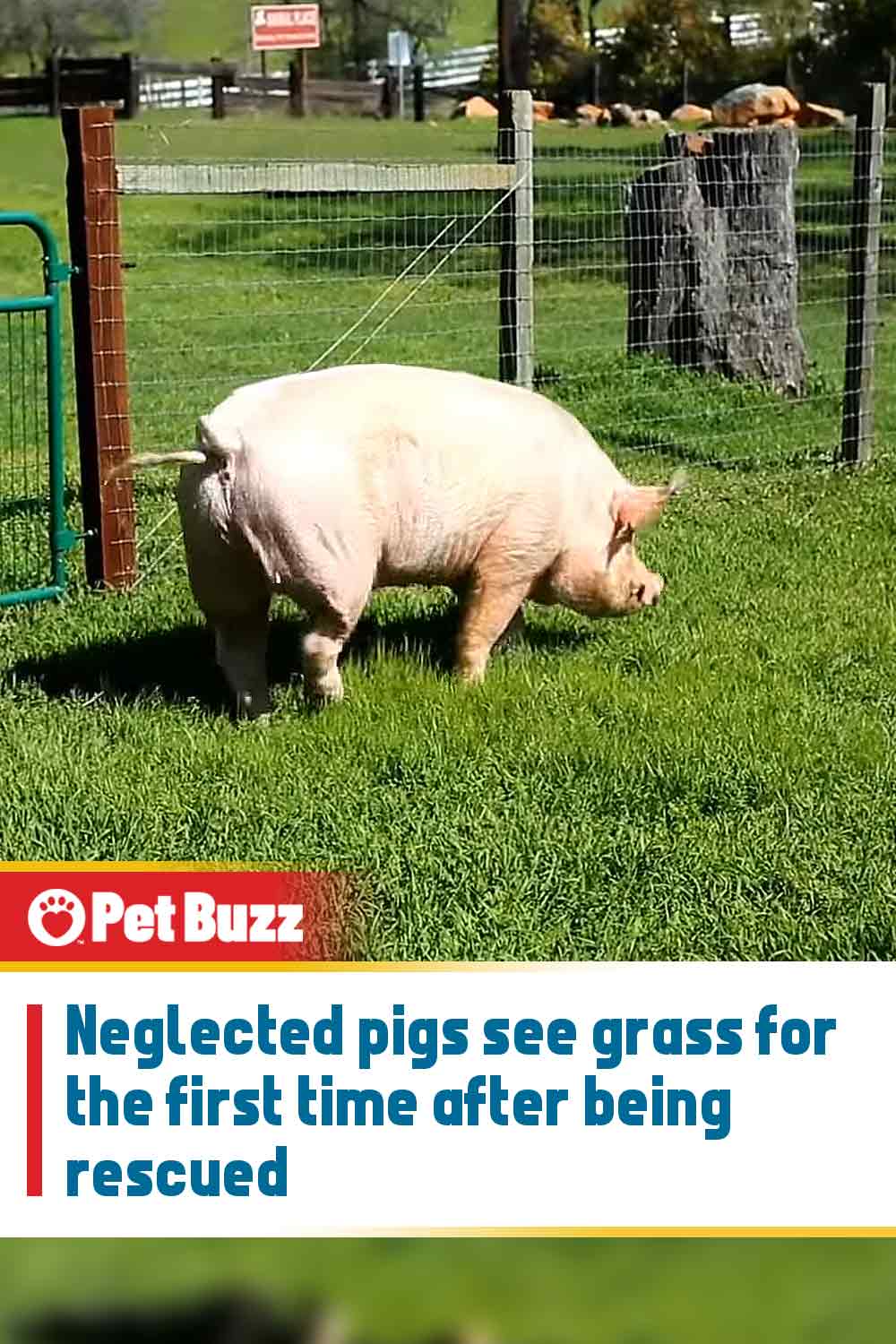