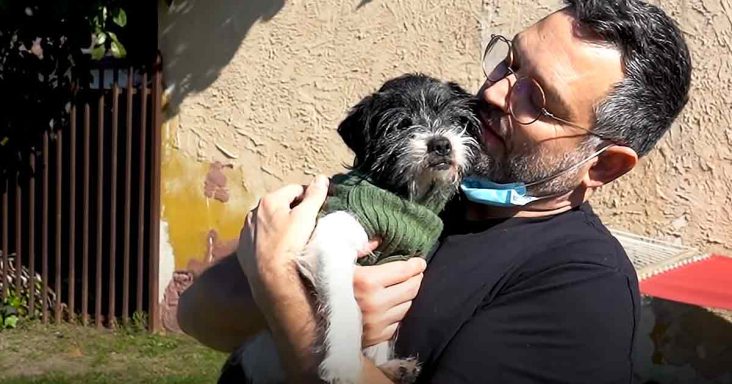 Bruno is a tiny dog who acts just like an old man. When Shira first rescued him from the shelter, he was trembling non-stop. She guessed that Bruno was around ten years old.

Shira has rescued hundreds of terrified dogs, but she had never seen any of them shake as much as Bruno did. After a few more minutes in the car, Bruno started to calm down once he felt safe.

Chekechea volunteered to foster him, and she was drawn to him because he looked so broken. She didn’t realize how much he had been through and when Bruno cried in the middle of the night, all she wanted to do was calm him down.

When Bruno was in bed, Chekechea sang him a lullaby that put him to sleep. Bruno became more comfortable with her, and she started to see his little personality.

He was a little grumpy old man that did whatever he wanted. Bruno reminded Chekechea of her mom. He is very loving but sometimes wants to be left alone.

She wanted to keep him, but she had a busy life, and she knew that Bruno deserved to be with someone who could be with him all the time. Armen’s application was perfect.

Armen wanted a senior dog he could be with 24/7. When Armen met with Bruno, they instantly clicked, and he took him home. Chekechea and Shira were overjoyed that Bruno had found the home he deserved to have. 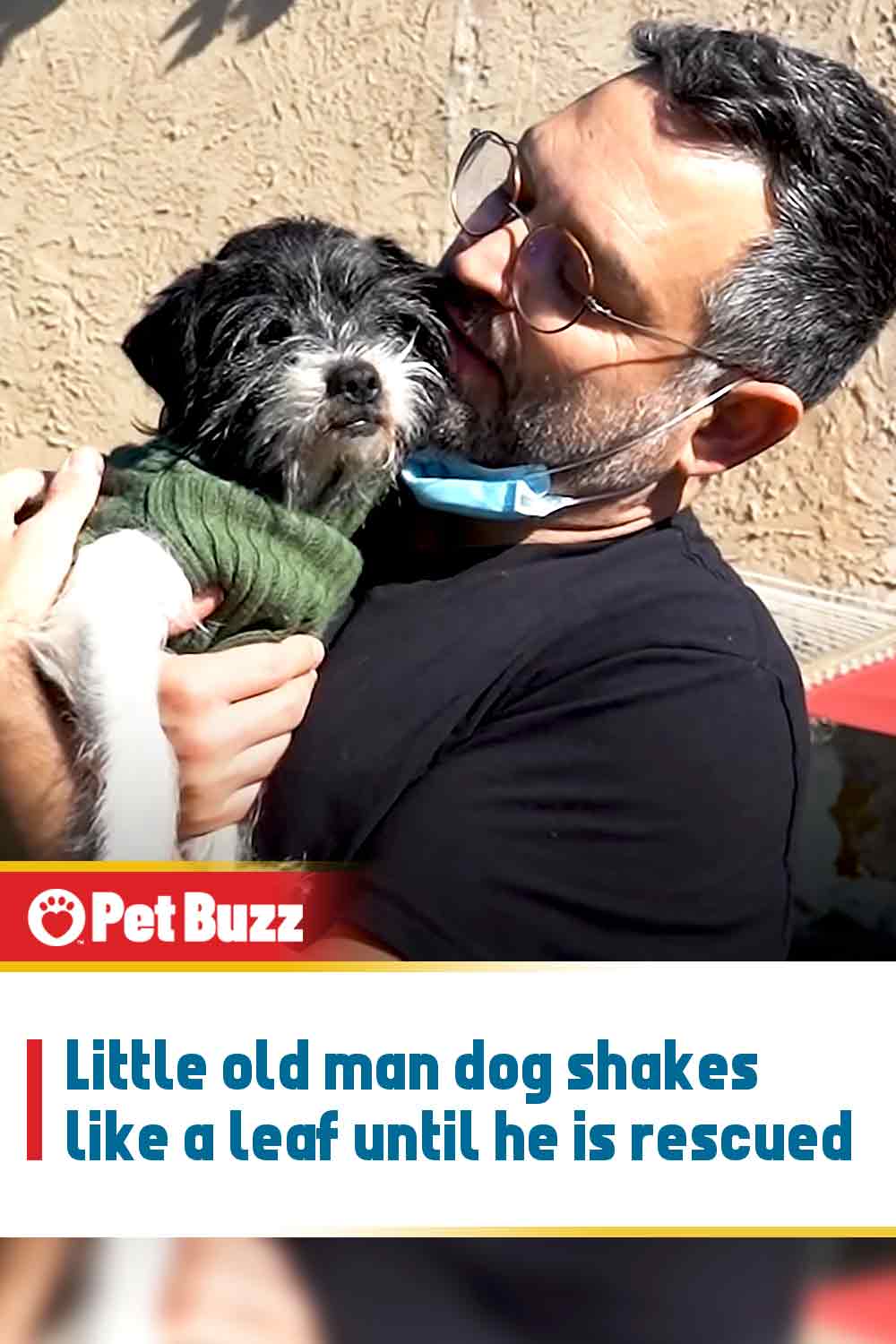