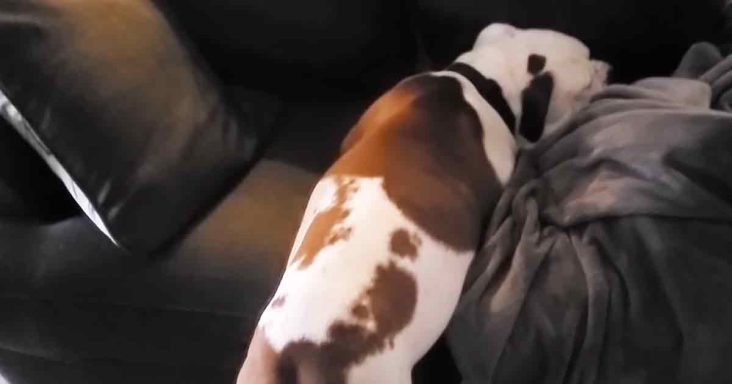 Bubbins the Bulldog weighed 50 pounds when he was first rescued, and he thankfully gained more weight in his foster home. He was found in a rural area in Kentucky.

Queen City Bulldog Rescue reached out to Nikki and T.J. and asked them to foster Bubbins. They had a lot of heart, determination, and experience, so they agreed to take him.

Nikki and T.J. fell in love with Bubbins right away. He had good manners, and he loved to lay on their deck. The worst part was his scabies. It was contagious, and he had to be kept in quarantine for 45 days.

They had other dogs in the house that Bubbins desperately wanted to meet, but he had to be patient. Bubbins had his own room and space so he could at least have fun and feel special.

It was a great day when he was finally released from his quarantine. He immediately got along with the other dogs, and he loved being cuddled and petted.

Bubbins continued to gain weight for his six-month stay with Nikki and T.J. He got so big and thick, especially his head. That earned him the nickname “Big Head.”

A long list of people wanted to meet him, and the couple who adopted him followed his story from day one. Nikki and T.J. couldn’t be happier with where Bubbins ended up. 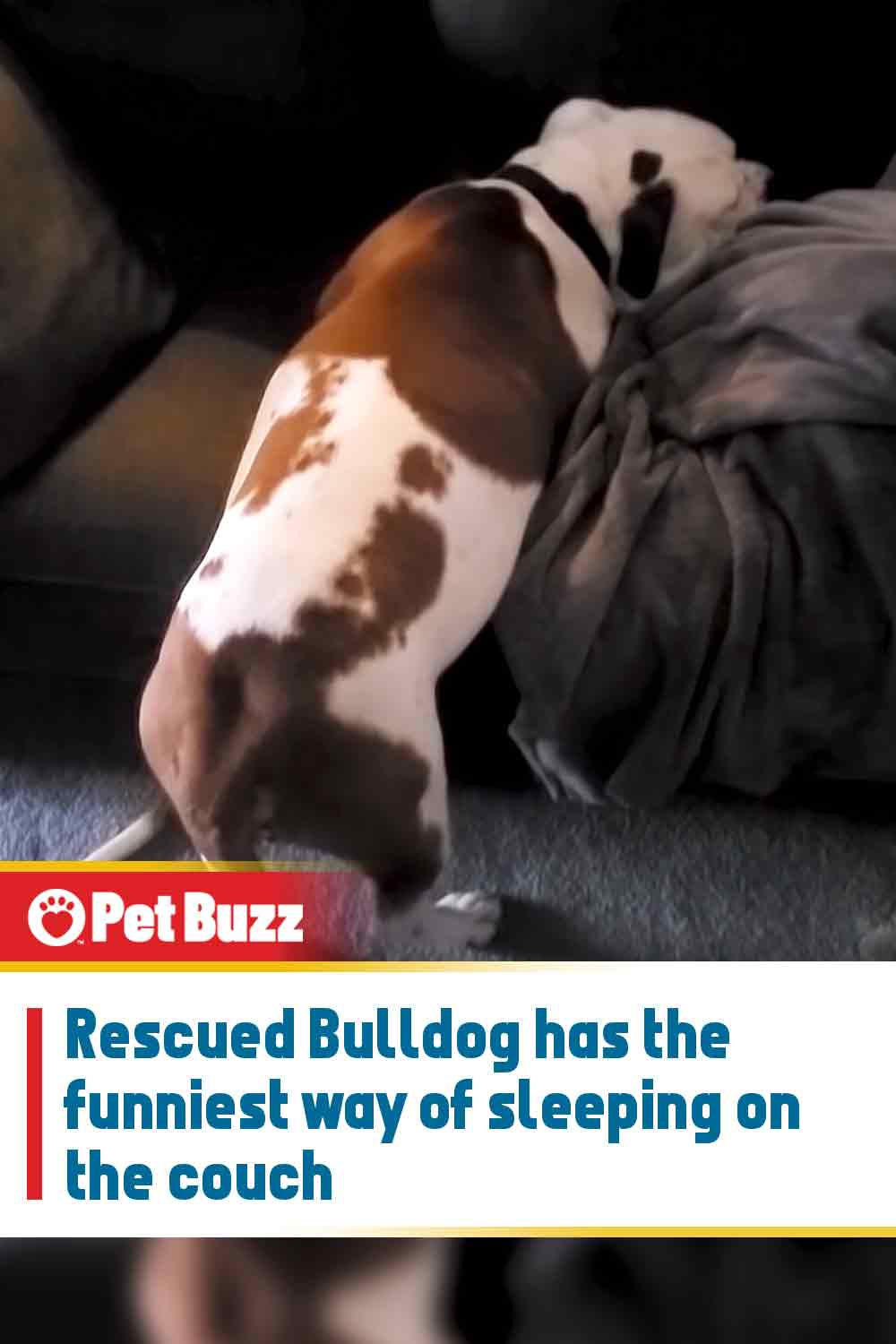