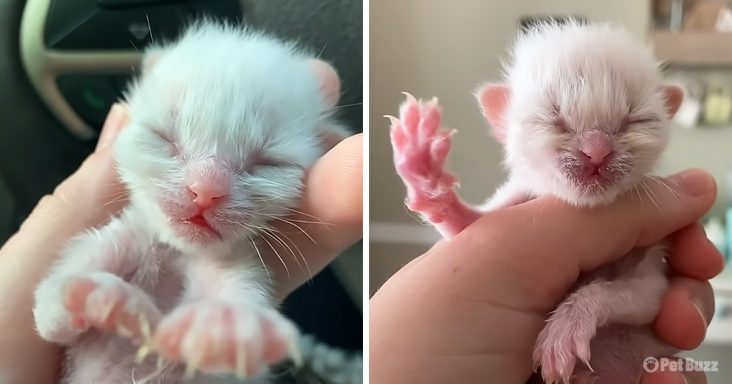 Hank was a pocket-sized kitten who grew into a wild and healthy cat thanks to her parents Jennifer and Taylor. She was born into the world prematurely. 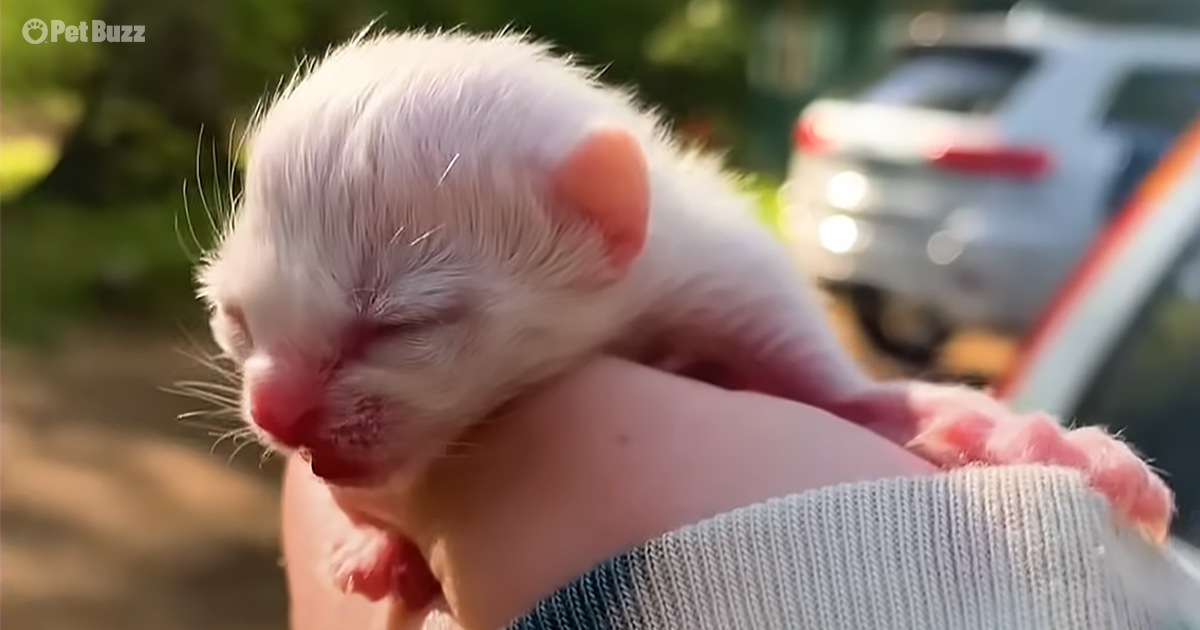 In her litter, Hank was the smallest at 2 ounces, and newborn kittens typically weigh 4 ounces. Her mom wasn’t feeding her, and that’s when Jennifer and Taylor stepped in and took her home.

They were thrilled to have her but also scared for her life because she was so small. Hank’s ribs were visible, and she fit into Taylor’s shirt pocket with her head poking out. 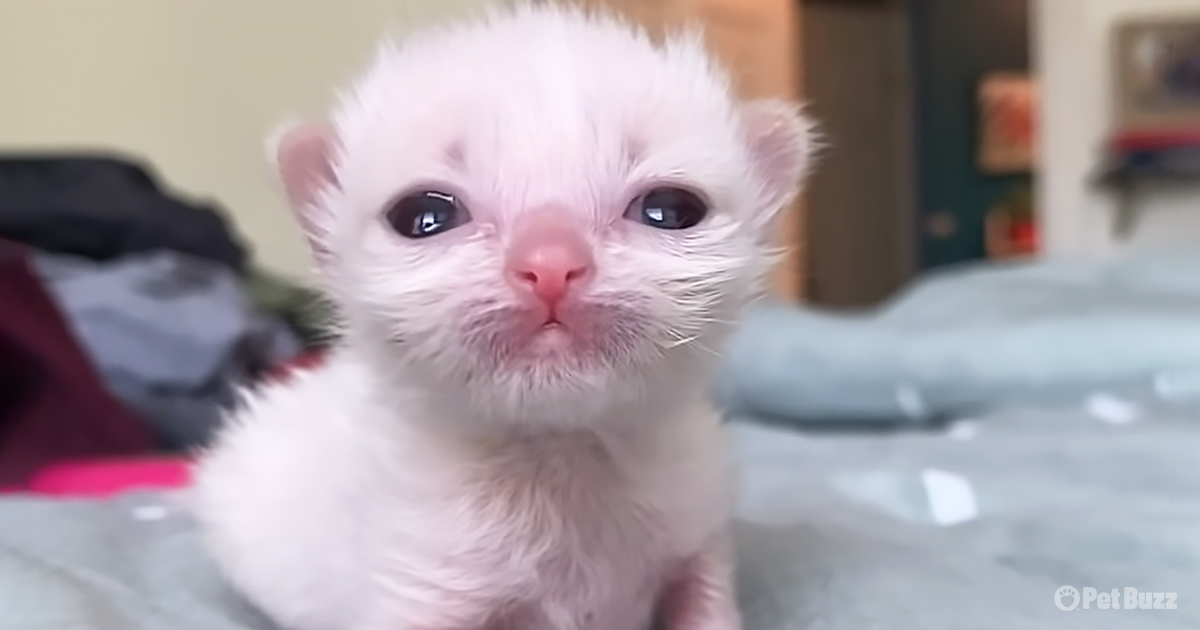 Jennifer and Taylor fell in love with her right away. They became obsessed, and Hank became a child to them. Hank went everywhere with them no matter where they went.

Every two hours, Hank would be fed, even in the middle of the night. She had to be kept reasonably warm because kittens can’t regulate their body heat until they’re four weeks old. 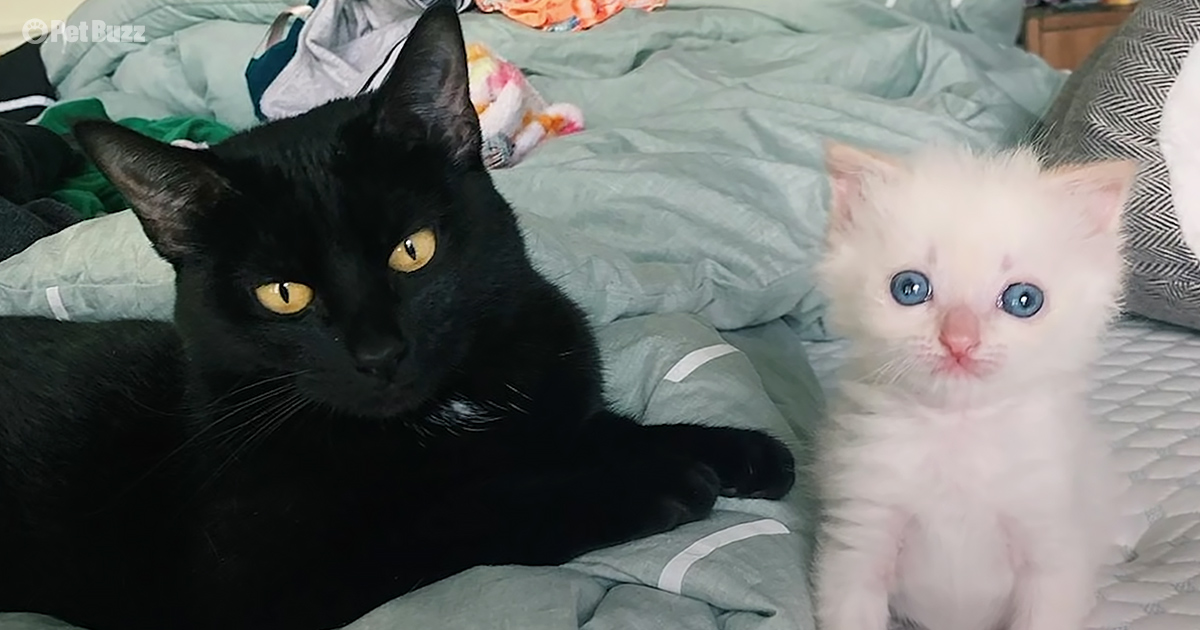 Hank became incredibly healthy and a jolly ball of fur at four weeks old. She loved to play with their other cat, Poppy. It took a while for them to become friends.

Jennifer and Taylor’s lives changed because of Hank, their youngest child. They still cannot believe she made it, especially with all the odds she faced not too long ago. 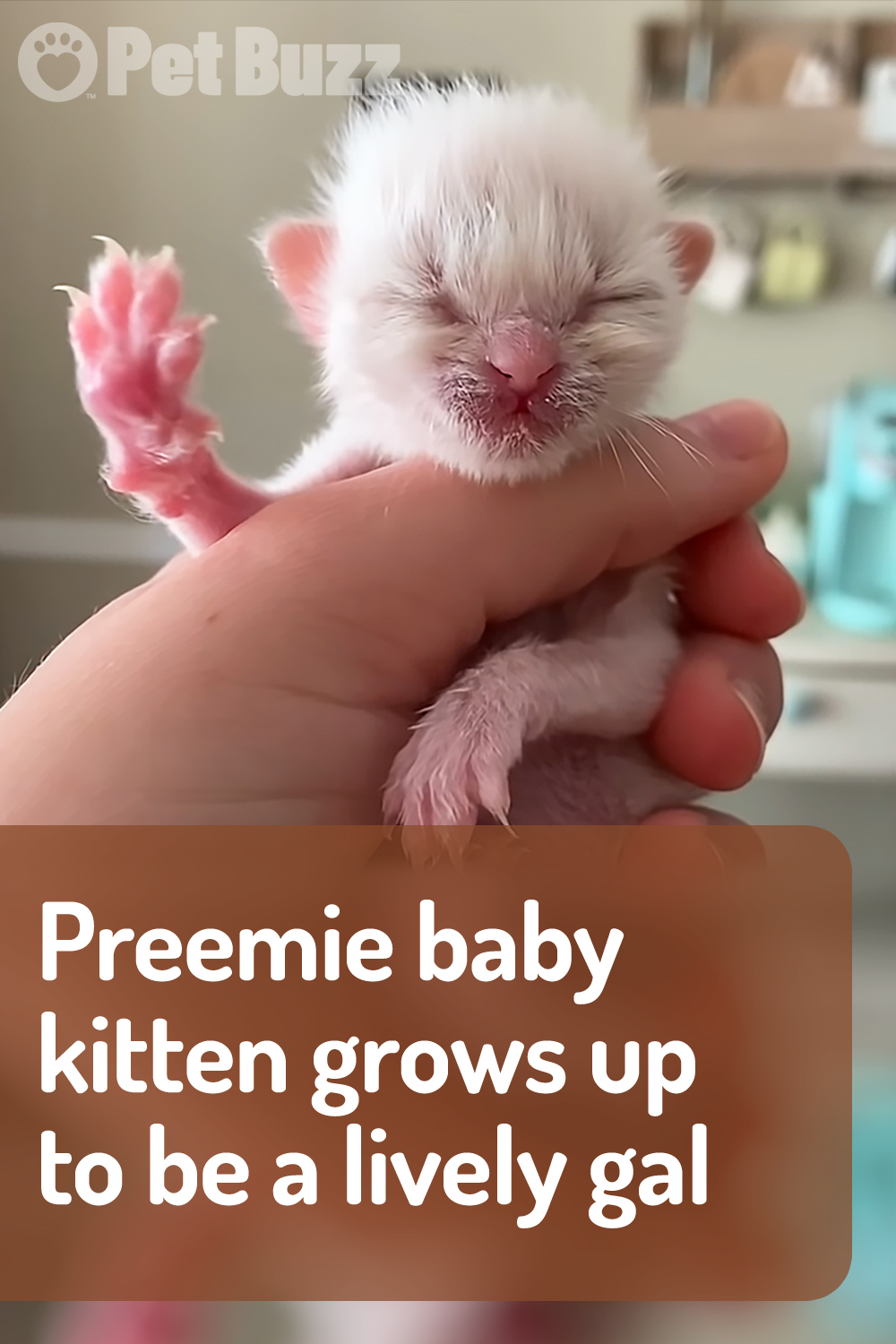