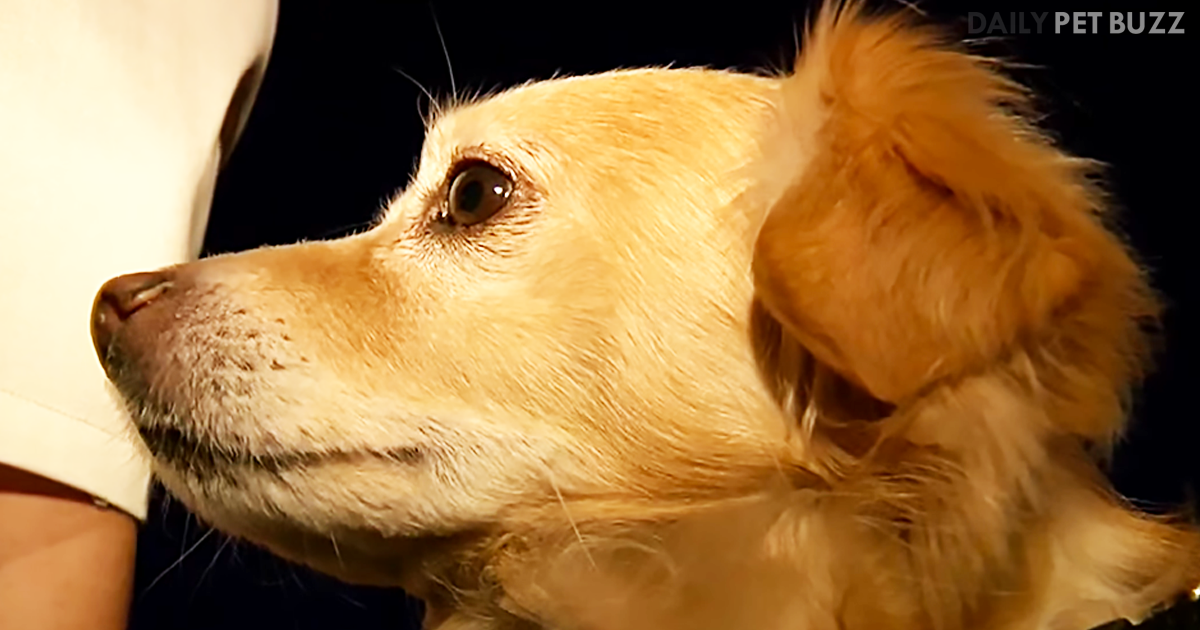 Rescue dogs can have it rough. Their past may be clouded with abuse or splotched with neglect. Unfortunately, those seem to stain the poor pups, who, by no fault of their own, suffered miserable cruel owners.

There’s a lot of responsibility that comes with a rescuing that should be apparent. You’re rescuing another living being, and while rescue is a loose term, I personally think we should all raise our standards a bit. Not many times has a dog who was rescued gotten to return the favor. Yet, thanks to Carl, now known as ‘Carl the Wonder Pup,’ one dad was grateful and humbled.

The video tells the story of Carl alerting his dad, Drew, to the fact that there was something out of the ordinary at the building they were in. Concerned by Carl’s behavior, Drew was wise to heed the warnings of this rescue pooch.

This loving, intelligent, and calm pooch, sure knew what to do during this emergency. With his hound, a local hero, Drew felt lucky that he had such a loyal friend. Check out how Carl was able to return the rescue favor in the video we have posted for you below. 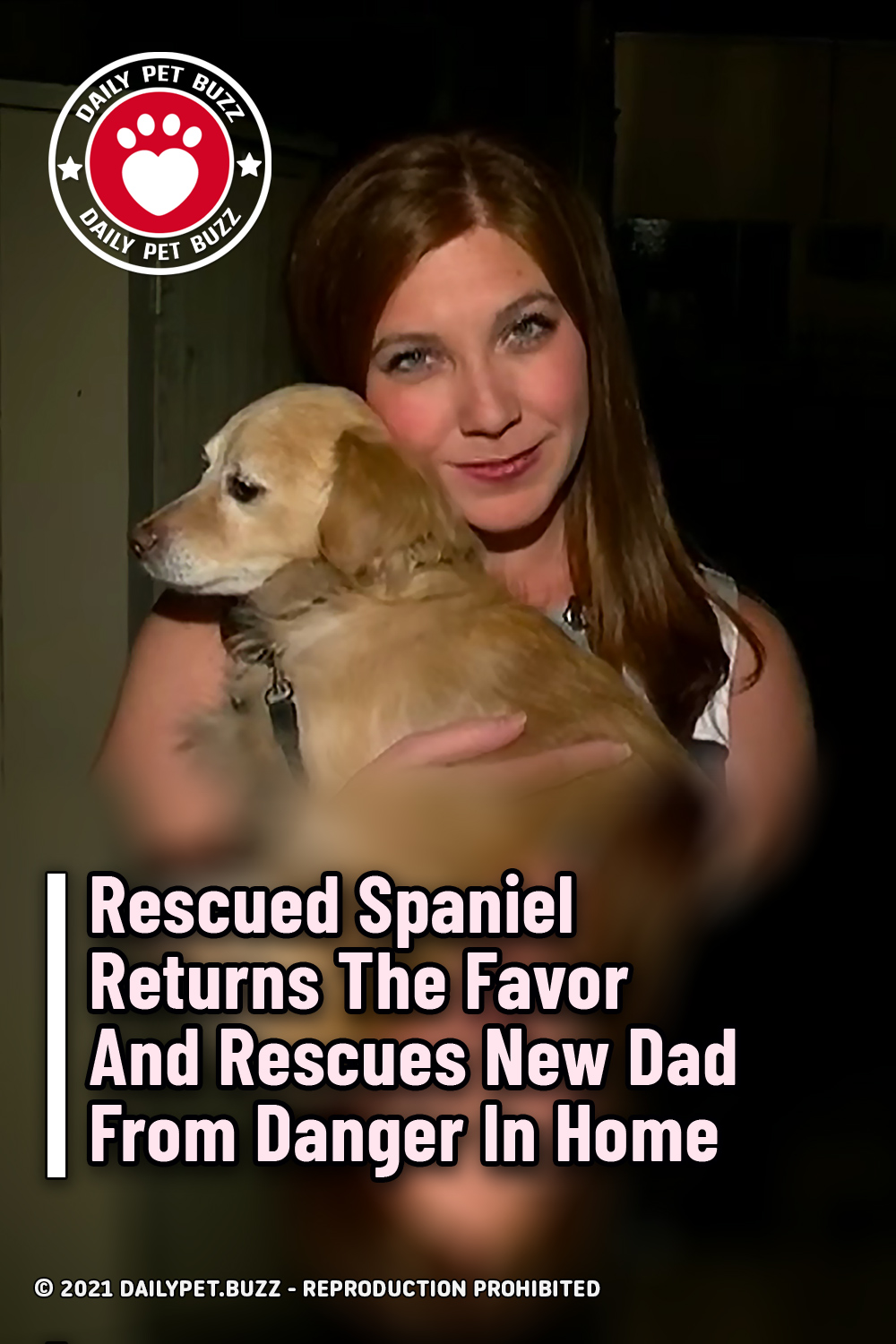