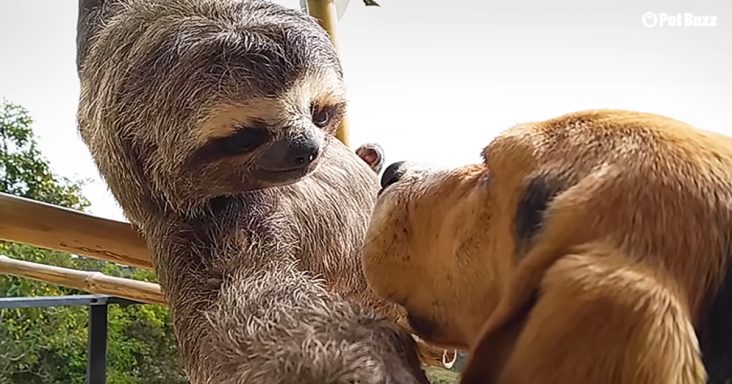 Chuwie is a rescue sloth who became best friends with a loving Beagle named Seven. They smother each other with lots of love every time they are together.

2 years ago, Juan and Haydee found Chuwie after he was electrocuted by a powerline. He was terrified, and his hands and legs were burned. They took Chuwie to the vet for help.

The vet treated Chuwie’s wounds and was confident that Chuwie could recover. Unfortunately, Chuwie’s claws were severely injured. Juan and Haydee took him in and gave him space to heal.

Chuwie slowly regained his strength, and when he felt well enough, he let others get closer to him. That is when Seven started to get to know Chuwie.

Seven followed Chuwie wherever he went, and she stayed calm so Chuwie would be comfortable with her presence. Seven even tried to find something in common she had with Chuwie.

When Chuwie ate a plant, Seven tried to eat it as well. Then she wanted to show him some of her favorite toys. Her persistence paid off, and they formed an incredible bond.

They cuddled together, and Chuwie was more comfortable with Seven by his side. Due to his lack of claws, he cannot be released, and he remains there as Seven’s best friend. 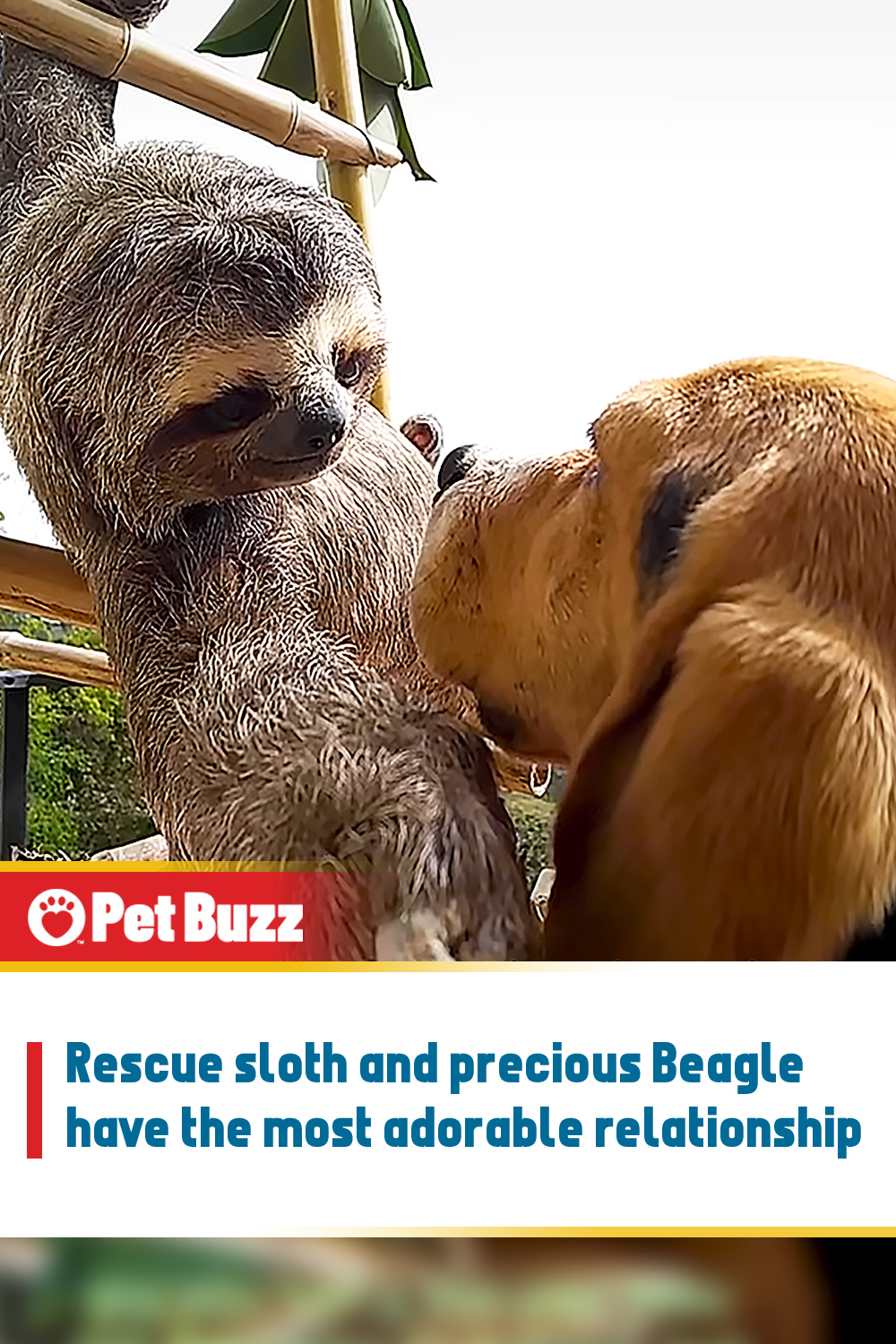