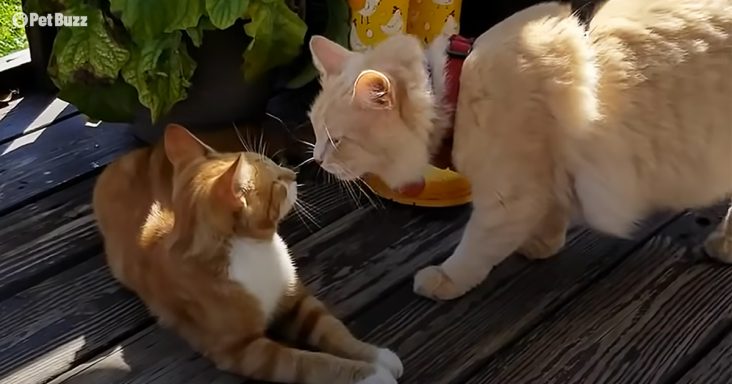 Garfield, the cat, hates all cats except one orange kitten named Buddy, who looks just like him. Whenever Izzy takes Garfield for a walk, he tries to pick fights with other cats.

Izzy doesn’t allow Garfield to be mean to the other cats, and she tries to keep him away from them. Then one day, a small orange cat came up to Garfield, and he wasn’t bothered.

It was a shock to Izzy, and she saw that Garfield actually liked the tiny kitten. She had a lot of fun watching them together, and Izzy named the kitten Buddy.

They started to hang out more often, and whenever Garfield when inside, the kitten would say goodbye and leave. Sometimes Buddy would be waiting on the porch for Garfield to come out.

When Buddy came inside Izzy’s home for the first time, he immediately went outside. Buddy was curious and would walk with Garfield whenever Izzy took him out.

Eventually, Buddy started to follow Garfield into the house, and he stayed inside more often. Buddy loved being around Garfield. He was excited to explore everything that was new to him.

The two cats loved cuddling together, and Buddy inherited some of Garfield’s toys. Buddy started living with Izzy and Garfield and became part of their family. 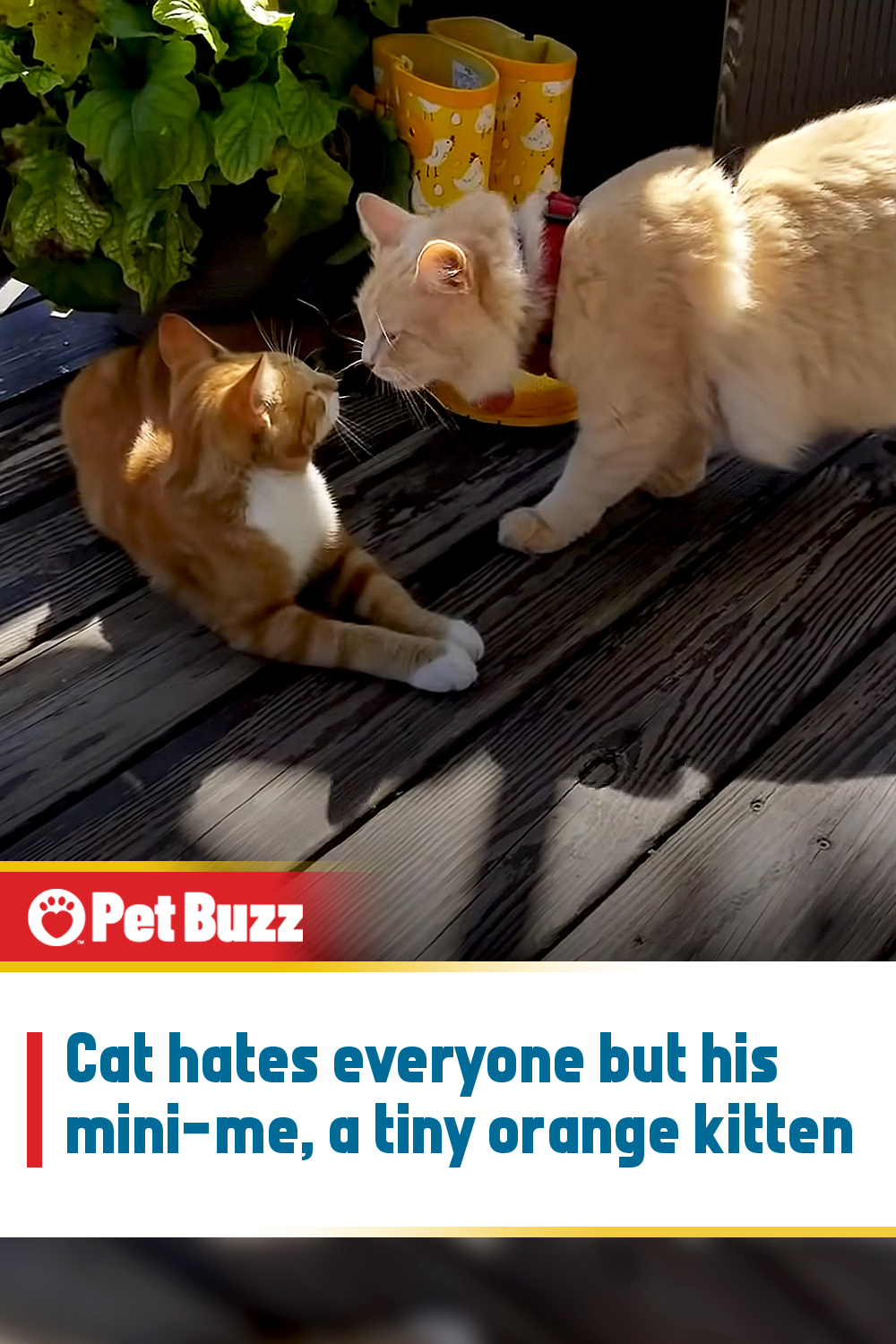