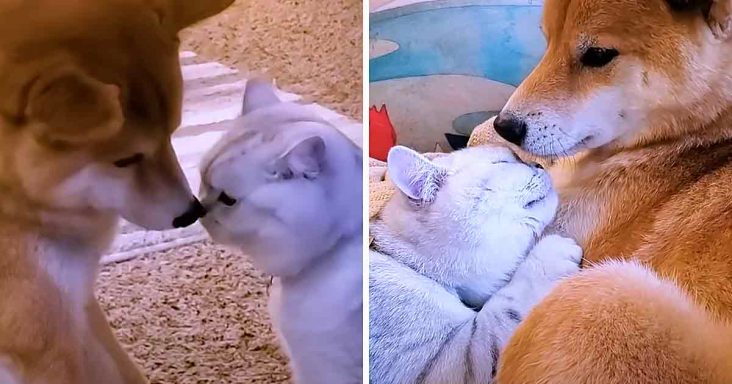 Eric realized that his Shiba Inu, Cairo, was getting bored, and he decided to adopt a kitten named Sultan. He split the apartment in half to give them their own spaces at first.

Sultan was naturally curious and explored, while Cairo was intrigued and standoffish. They both had their guards up, and Eric knew he just had to be patient with them.

Then Eric realized the one thing they had in common was they both wanted attention from him. So he sat with both of them and petted them with either hand.

Cairo and Sultan fell asleep beside each other when he did this then their defenses were lowered. Eric was ecstatic when he saw Cairo poking Sultan with his nose and giving him little kisses.

Ever since then, their bond had blossomed and flourished. By the third week, Sultan and Cairo were playing together and having full-on sparring sessions. They were best friends, and they kept finding new ways of expressing their love for each other.

Cairo started to share his bed with Sultan, which was a big surprise to Eric. He knew that Cairo was never a big cuddler, but Sultan always gets to be by Cairo’s side.

Eric loves to watch them together. The best part was seeing how quickly their relationship had deepened after the initial dam broke. Cairo has grown to be an exceptionally loving older brother. 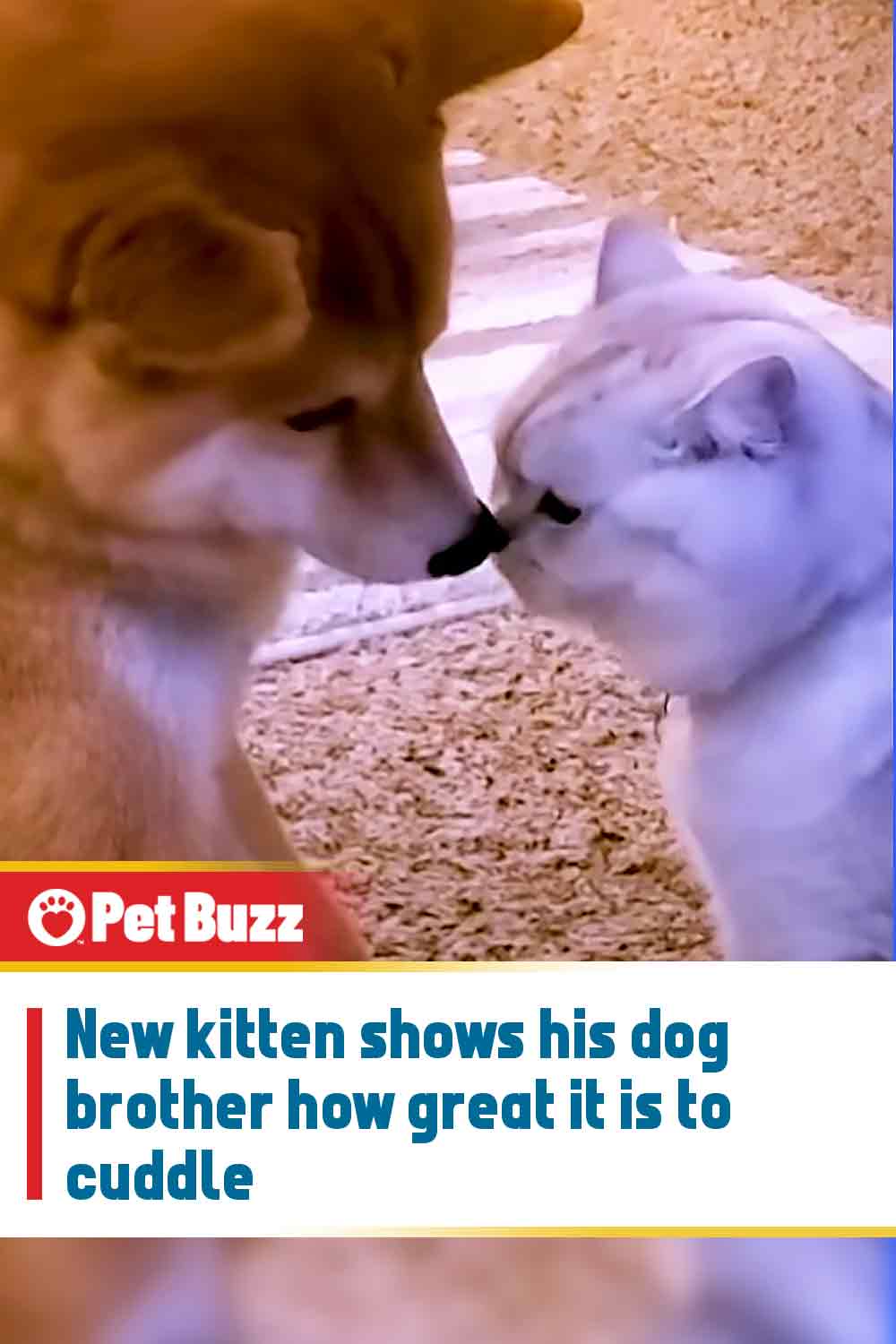