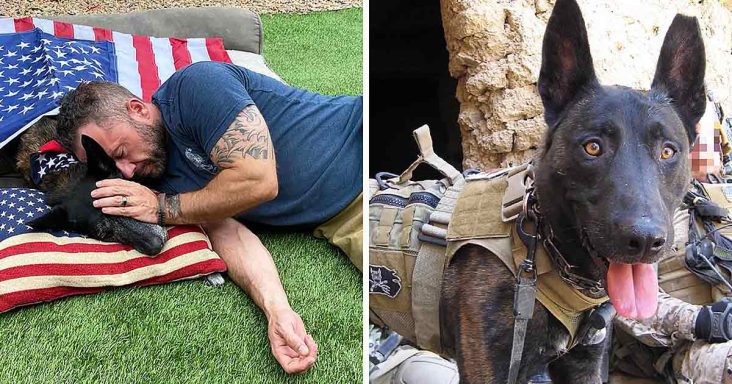 Navy SEAL Mike Ritland said goodbye to his K9 partner, Carlos, after fifteen great years of friendship. It was a touching scene as Carlos enjoyed his last moments with his buddy.

Mike and Carlos served in Afghanistan together, and Carlos was one of the lucky dogs who got to retire into civilian life. Through his company, Mike found out that service dogs were being euthanized if they couldn’t fulfill their roles.

Dogs that were exposed to the stressful environment tend to be psychologically scarred. This makes them regress and become quite aggressive. Mike made it his mission to save these dogs.

When dogs first entered the military, they started off as mascots. In World War 2, canines were trained as sentries to guard the coast. Carlos is a descendent of these warrior dogs.

During Carlo’s final goodbye, he was draped with an American flag from Afghanistan that Mike carried on their missions. It still had some Afghan dust, and it was the same dust on Carlos’ fur.

Carlos’ favorite friends were over, and he was treated to his favorite meal, steak. Mike curled up next to his friend and rested his head against him.

After a long and fulfilling life of fifteen years, Carlos can finally rest. Carlos served well alongside his best friend Mike, and he couldn’t have asked for a better farewell. 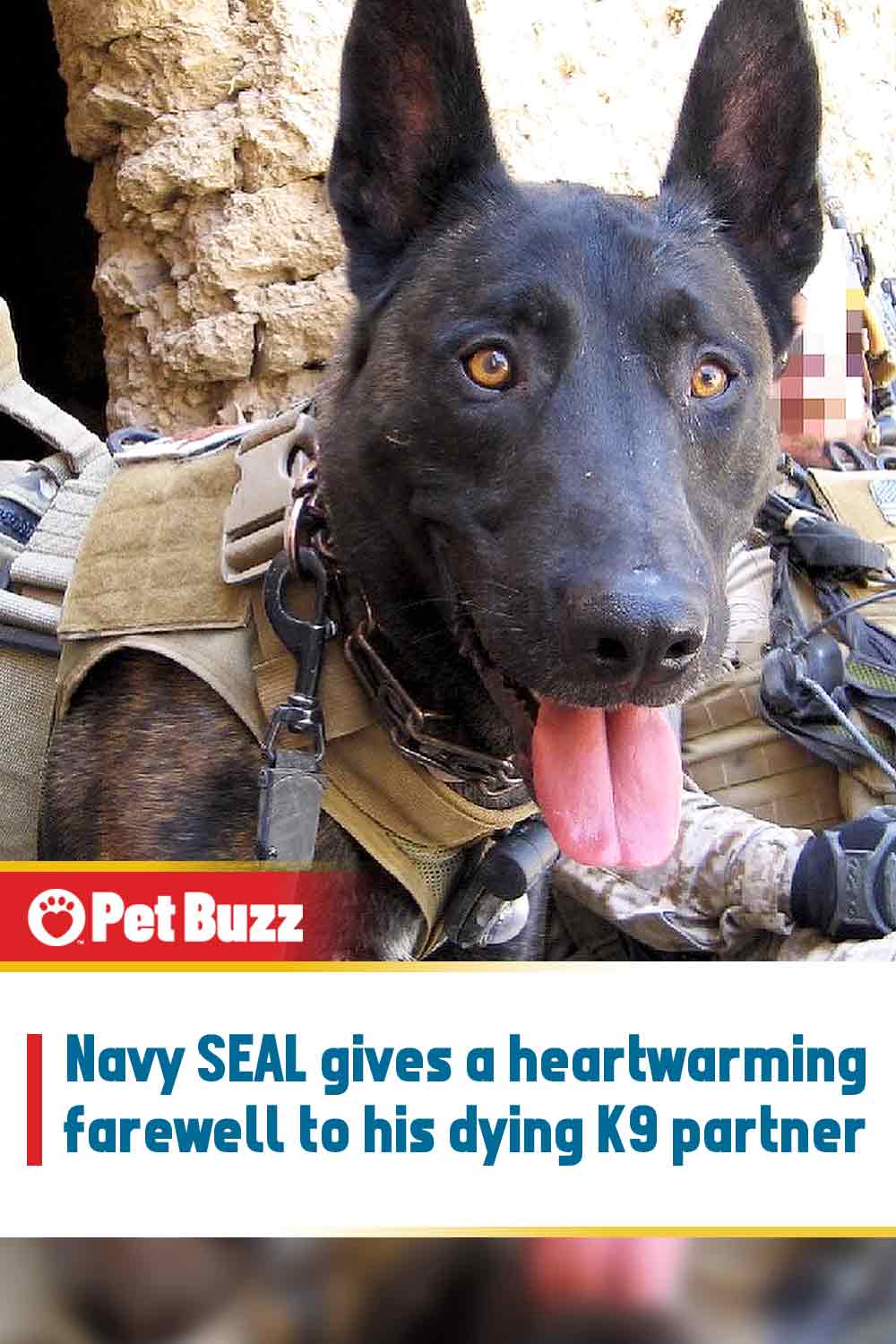