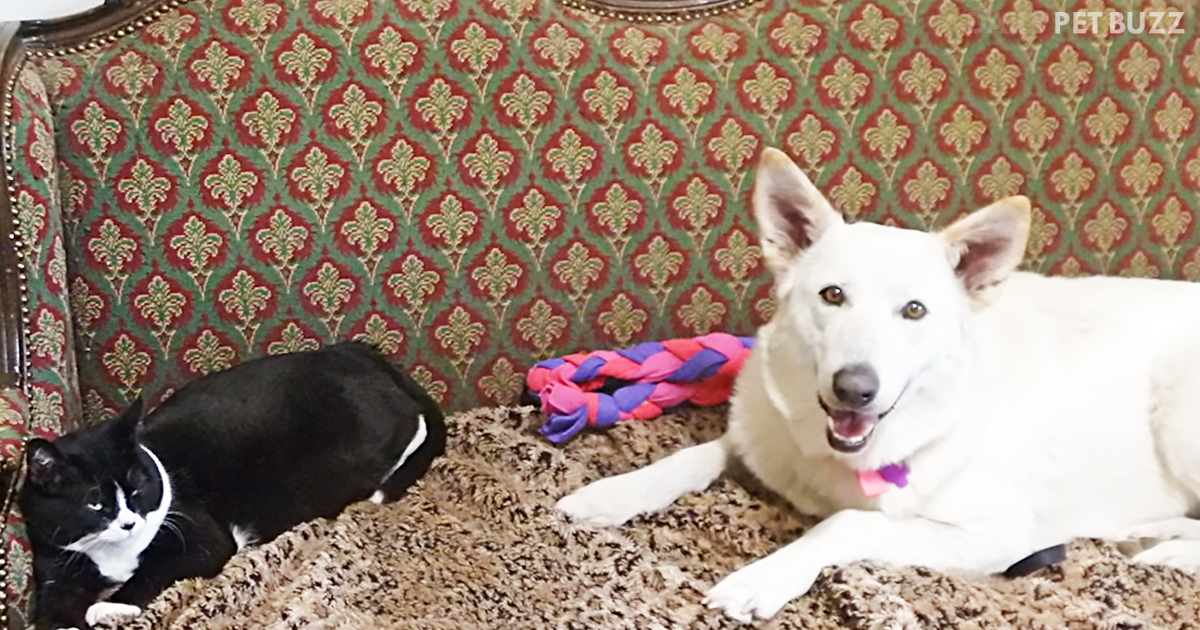 Meet Gemma, a gorgeous white German Shepherd who was irresponsibly abandoned by her previous owners. The poor pup had a very severe case of mange, and 70% of her fur had been affected. The worst part is, even though the mange that she suffered was completely treatable and manageable with the proper medication, her previous owners still left her at a shelter instead of helping her.

Gemma had been left all alone and scared, and in lots of pain due to her condition. But there was an animal rescue helper who was there to give her just what she needed. The dog’s guardian angel came in the form of Jolene, a volunteer that worked in St. Bonnie’s Sanctuary, there in California, the same place that Gemma was abandoned.

Jolene was the one in charge of Gemma’s case, and after bathing her and giving her treatment several times a day, they became very close. Eventually, Jolene decided to take the dog in with her family, and after she recovered from her mange and received a checkup at the vet, they found out something breathtaking.

It turns out this sweet beauty was pregnant with FIVE puppies. So Jolene didn’t just save one life, she saved six. That is a pretty positive mark on the world, in my humble opinion. Check out this lovely rescue story in the video below. 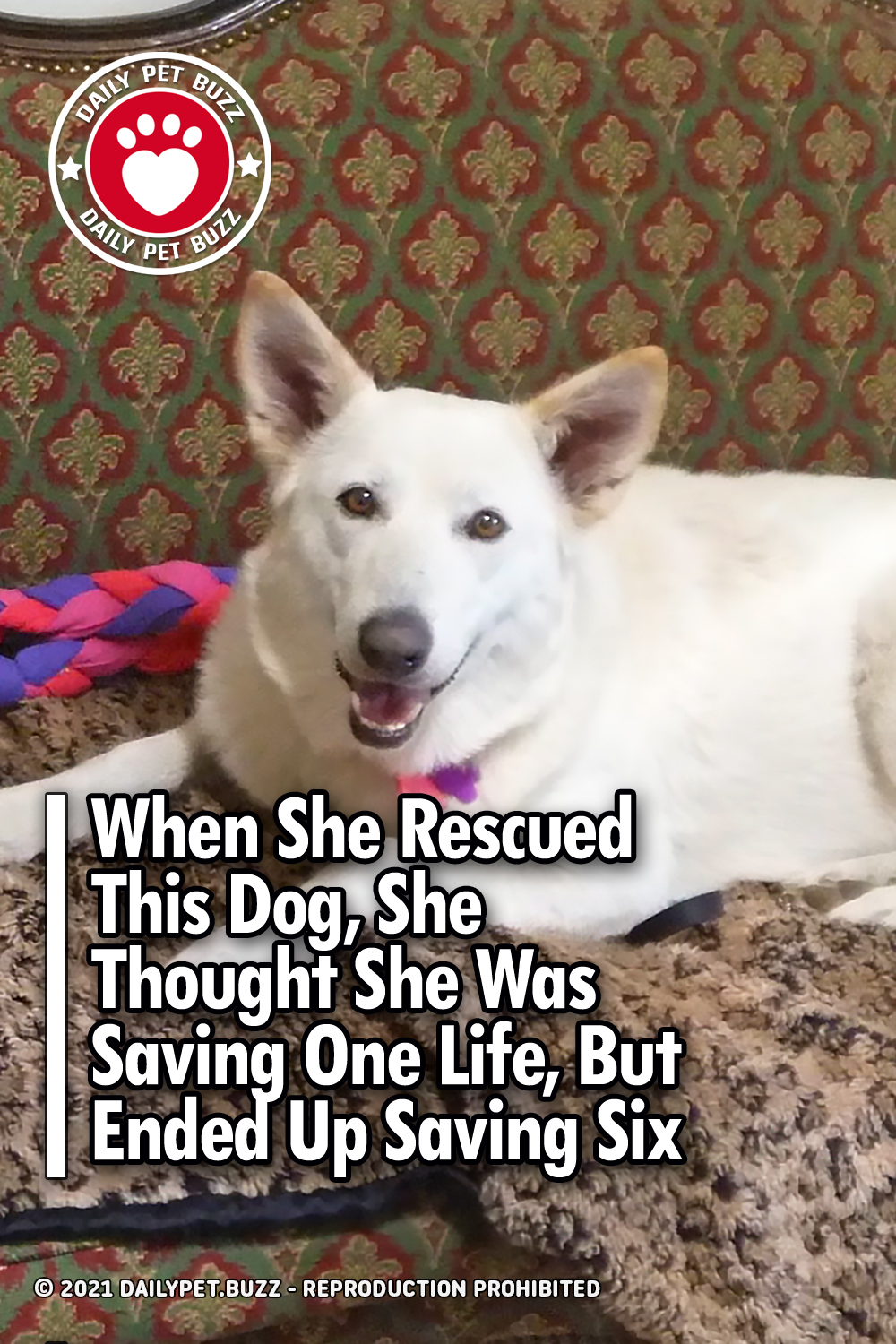