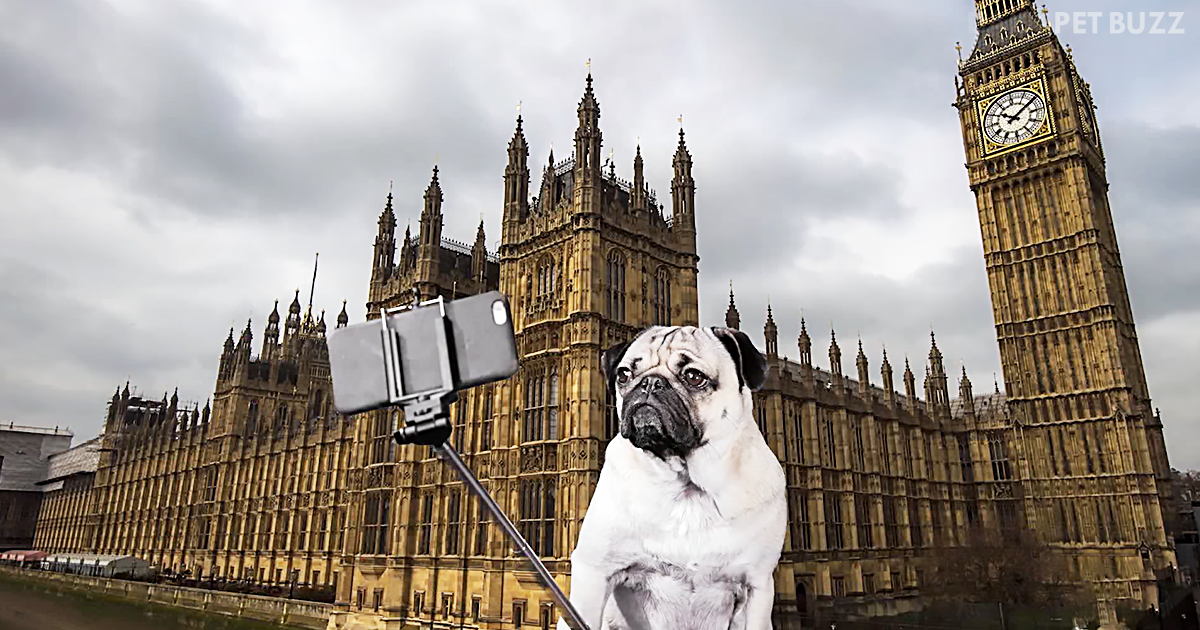 Animals can teach us a lot about ourselves. They’re kind, they’re hilarious, and they have little to no interest in material possessions unless it’s to destroy them. But they also get away with a lot.

Remember your favorite pair of running shoes that mysteriously wound up in shreds one evening? Or how about that time you had to clean up a mess after your puppy somehow managed to get into the pantry? One thing is for certain. Our pet’s antics make for interesting viral videos.

But dogs get away with a fair amount on our social media feeds that they probably should be punished for and usually never are because we melt when they look at us. There probably aren’t too many people you know who could get away with humble bragging or an incessant feed of photos of themselves. Do you know who can pull that off? Internet-famous pugs, that’s who.

The Huffington Post has tapped this idea to bring us an adorable video of nine things you shouldn’t do on Instagram, or at all, for that matter, unless you’re a pug. They cast internet-famous Doug the Pug as their star. They offer up sage advice for things to avoid posting, such as duck lips, excessive documentation of food you’re about to eat, pictures that you definitely took with a selfie stick. Watch the video below for all nine hilarious things to steer clear of. 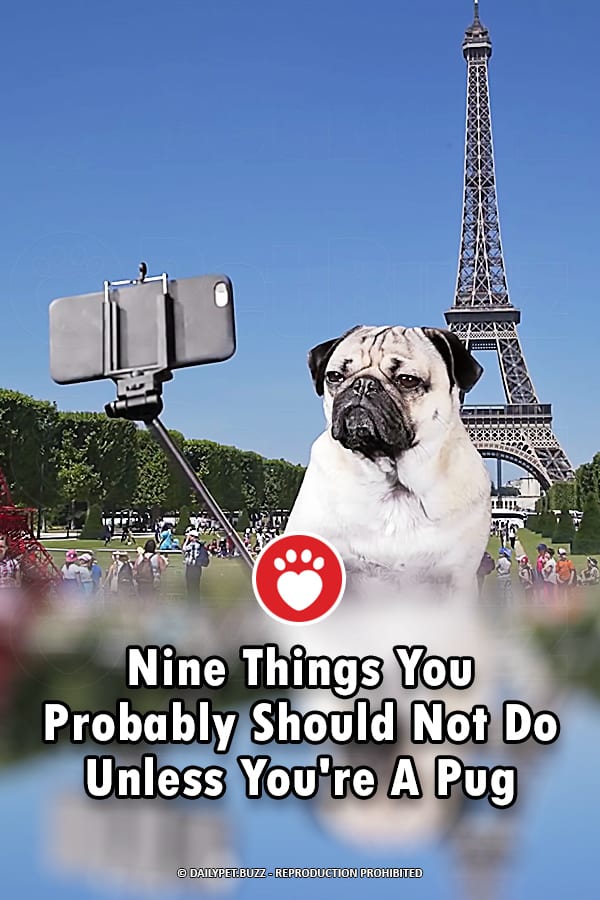