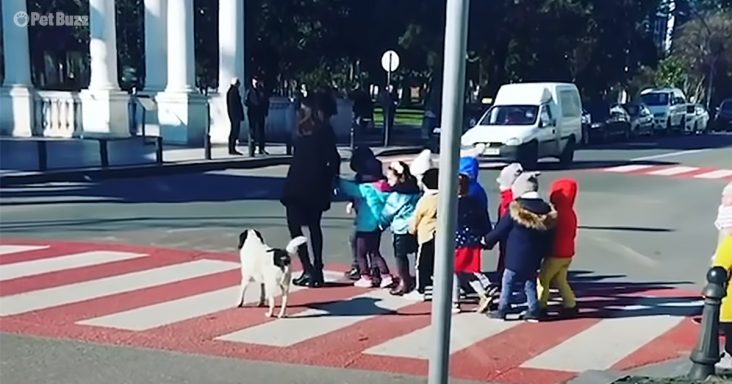 Kupata is a stray dog from Batumi, Georgia, who serves as a crossing guard for children every day. He always makes sure the kids are safe whenever they walk on the street.

Whenever a car drives past, Kupata will get angry and bark at it. Kupata takes his job very seriously and will sometimes stay with the children until they feel safe at the park.

Tamta and Beqa are two of many neighbors who help take care of Kupata. They believe that Kupata thinks that taking care of children is his job.

Everyone loves Kupata, and he loves everyone. He never visited other streets, and they noticed his kind and friendly behavior around 2 years ago. Only recently were his courteous acts captured on video and posted online by Beqa.

Kupata became very popular, and he showed everyone that stray dogs can be very loyal and responsible. Several neighbors chip in to feed him, which is why he became pretty hefty.

In Georgian, Kupata’s name means sausage. They named him that because he looks like a sausage. He sleeps with Nona, who is the main person who takes care of him.

Kupata is an excellent example that stray dogs aren’t dangerous. Tamta is sure that Kupata will serve as a guardian of the neighborhood for his entire life. 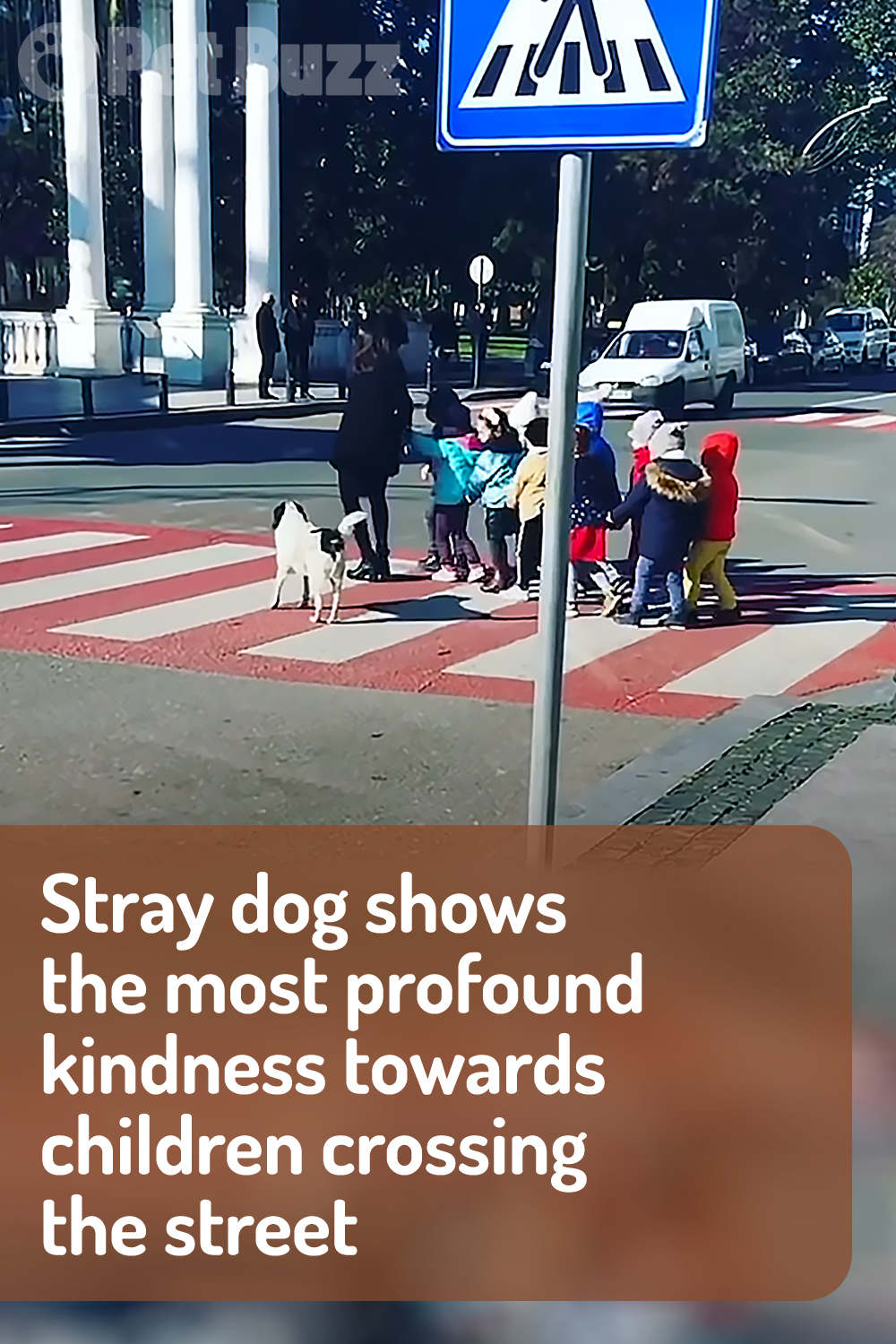