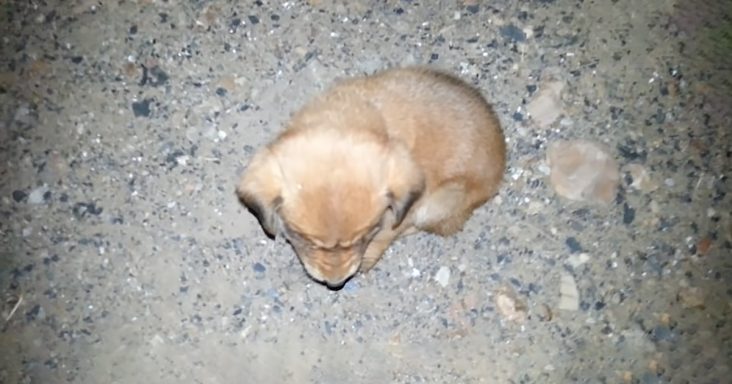 In the middle of the street, a tiny puppy was whining all by his lonesome. A man heard the dog’s pain and came as quickly as possible to help. The puppy was trembling and hungry.

Before taking him home, the man gave the young dog food. Immediately the puppy ate whatever was given to him. The plate in front of him was packed, and the dog was grateful.

He happily ate, and he was clearly so starved because he was swallowing the food as fast as he could without chewing. It wasn’t long before the meal was entirely finished.

With the plate wiped clean, the man took the puppy home with him. There was a cat and another puppy at the house that greeted their new friend.

It was a lot to take in for the rescued puppy, and he was still trembling while his new companions sniffed him. The orange cat and playful puppy were being extremely friendly.

The man put the puppy on his own for a while to see if that would make him more comfortable. Even then, the puppy was still whining, but he ate even more and went to bed.

While in bed, the puppy was joined by the cat and the other small dog. They cuddled together and shared warmth as the new puppy felt safe and secure. 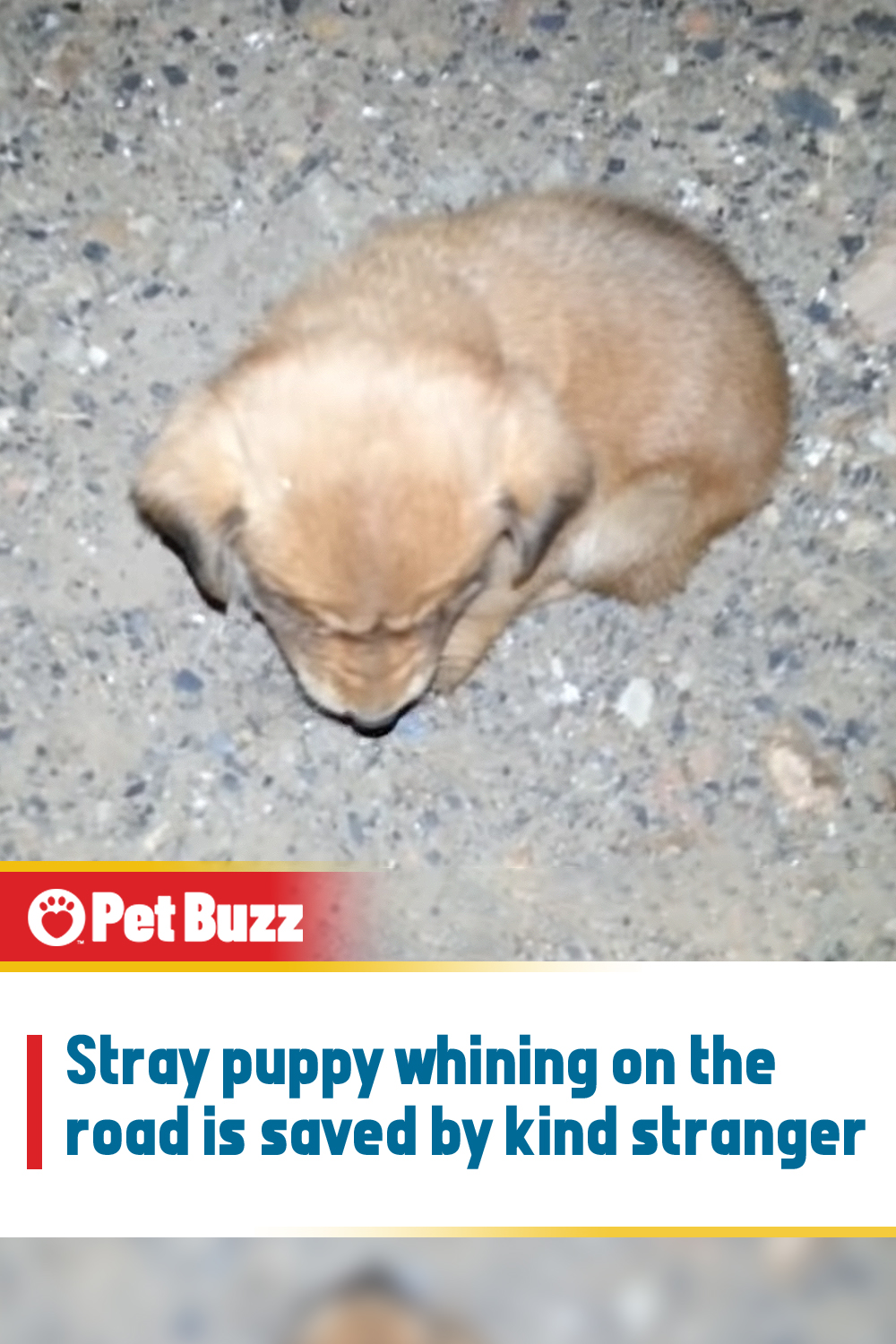