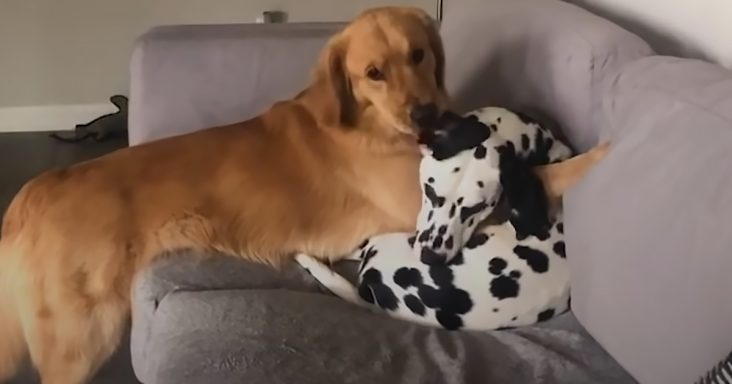 Rex, the Golden Retriever, enjoyed being the center of attention, but all that changed when he met his little brother. Eiger is a Dalmatian that Michelle brought home to become part of their happy family.

Michelle always knew that she wanted Rex to have a younger brother. It was just a matter of time. She’s had Rex for over two years, and she wanted him to know that Eiger was not a replacement.

Rex was hesitant and stubborn when Eiger first arrived. He was curious, but he was reluctant to share his toys with him. Michelle wondered how she could help their relationship grow.

She wanted them to form an unbreakable bond that would be a lifelong companionship between them. Rex was always involved, and he was reassured that he was still loved.

A few months later, Eiger had grown, and so had their relationship. Rex actually started to lick and groom his little brother. Everything had fallen into place when Rex began to act as the older sibling.

Eiger and Rex started to cuddle all the time, which was surprising to Michelle because Rex was never a fan of cuddling. Eiger was the one who enjoyed it, so he must have changed Rex’s mind.

Nowadays, Michelle often finds them in the crate together, snuggling tightly in one corner. They love to sleep, eat, and play together, as Michelle had always hoped for. 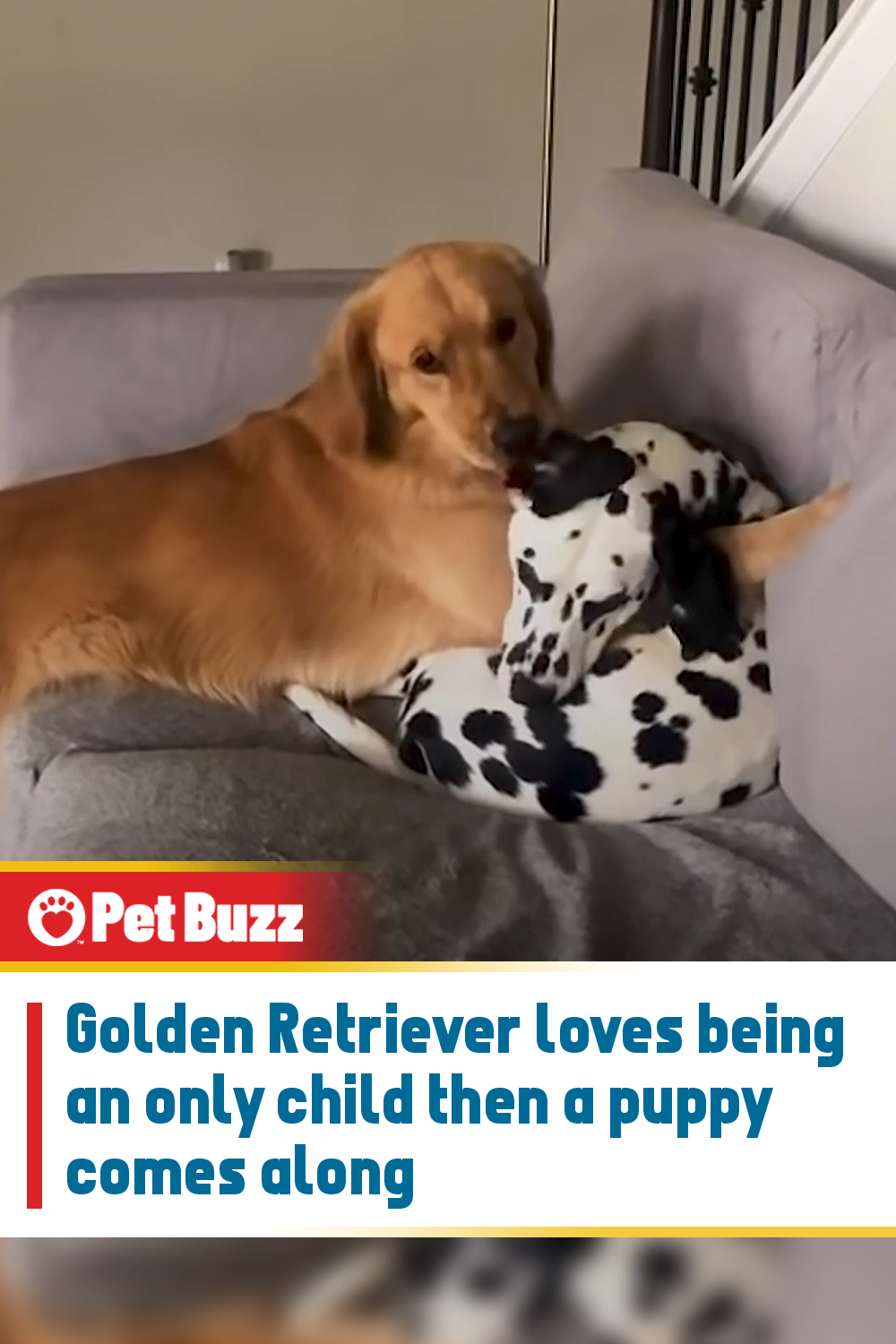