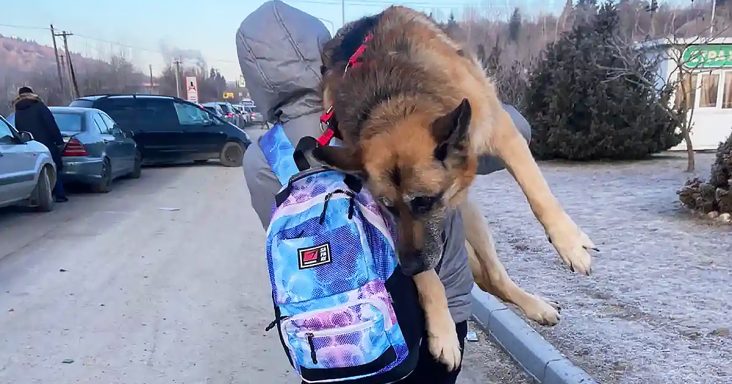 While fleeing Ukraine, Alisa had to carry her elderly German Shepherd 10 miles. It was a long journey, and the 12-year-old dog struggled on the long walk.

Alisa faced many hardships even before the war in their country started. The day before Russia’s war began, her father had unexpectedly passed away. They had collected nearly all the documents, but the registry office was already evacuated.

The crematorium ended up refusing everyone. Alisa works for a German company as a Python programmer, and her company helped her family evacuate to Poland. Then there was another problem with Alisa’s husband.

Due to his age and the mobilization order, he could not cross the border. Alisa had to leave her husband behind. They drove for sixteen hours in a Peugeot 307.

There were a lot of cars by Poland’s border, so they had to take the last few miles on foot. That’s when the German Sheperd was falling over as they traveled.

Alisa asked others to assist her, and they refused to help and told her to leave her dogs. She sees her dogs as part of her family, and going forward without them was not an option.

With the German Shepherd over her shoulder, Alisa walked to Poland the rest of the way. Her dad was lost, and she had to leave her husband, but according to Alisa, their love is what gives her strength.

This Ukrainian woman carried her old dog for 17km to cross the border with her. 🇺🇦 pic.twitter.com/wCthUAjqyw 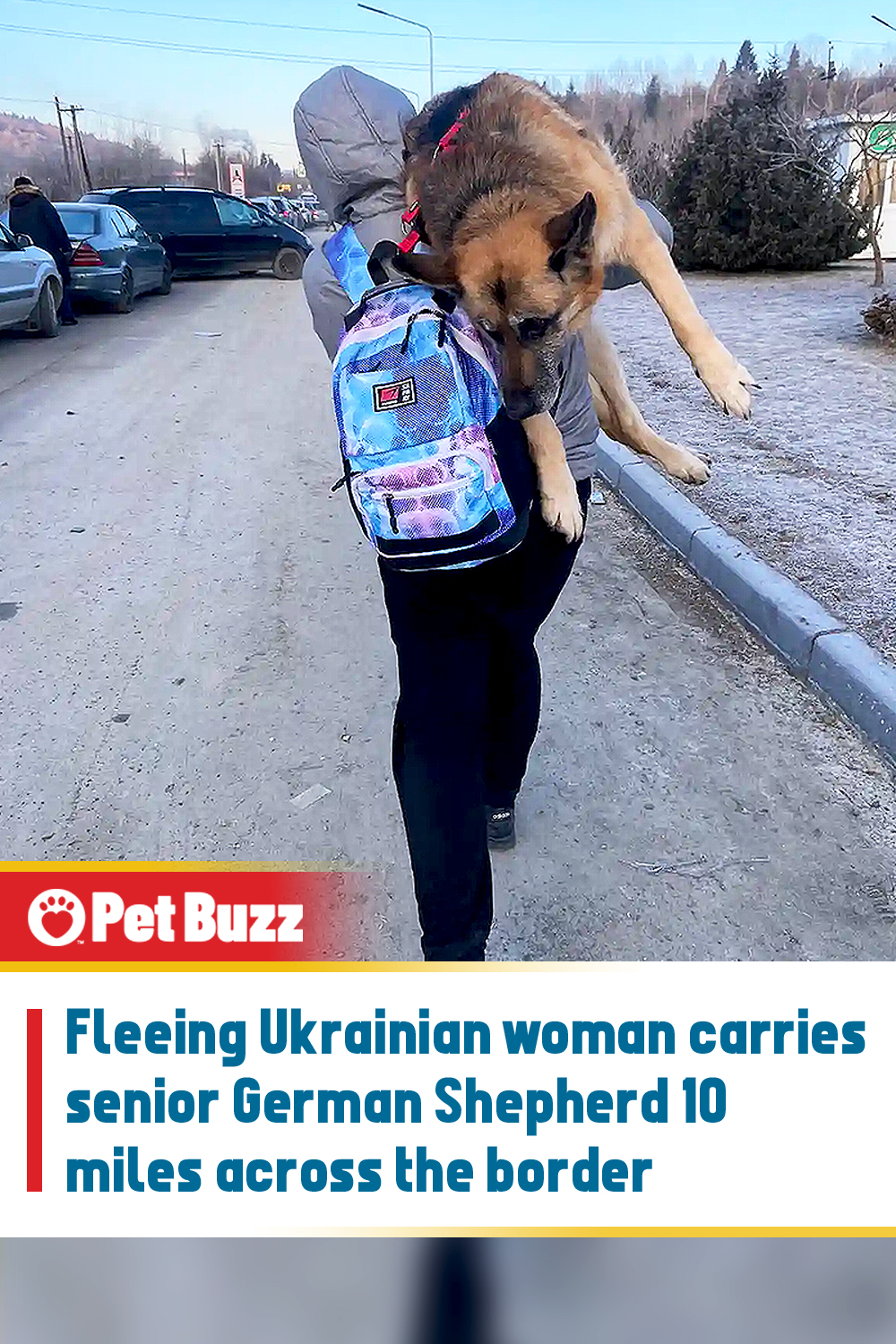