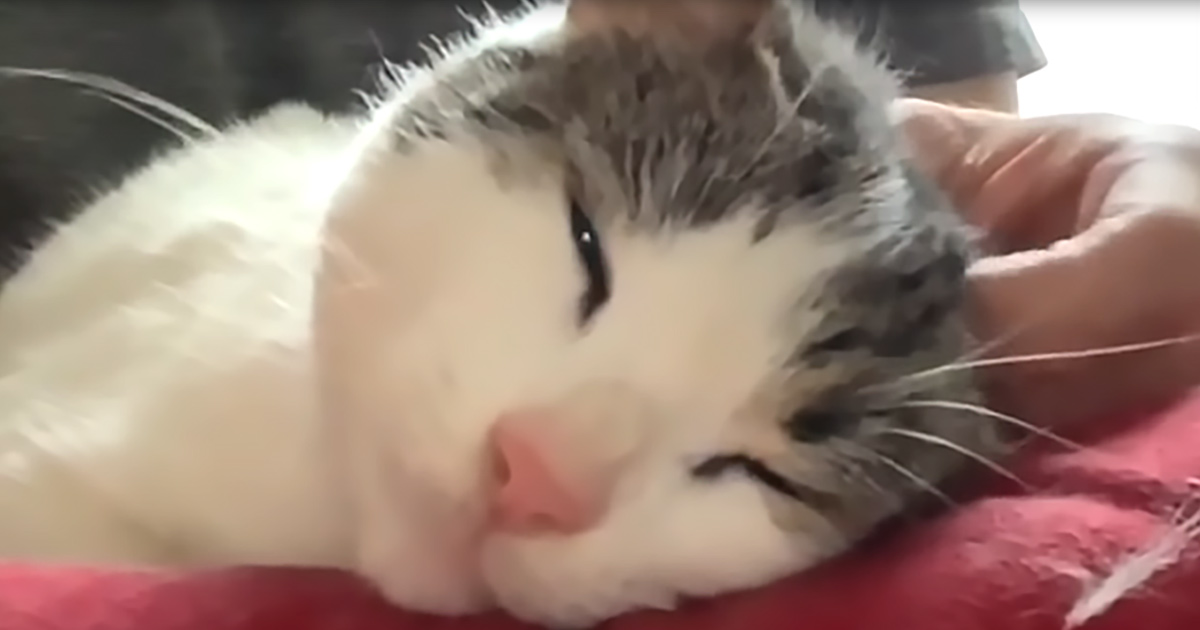 Brooklyn’s Flatbush Cats is a rescue organization that focuses its efforts on TNR: Trap-Neuter-Return, a practice that reduces the populations of homeless cats in a given area through altering them and returning them to their outdoor homes where their numbers can decline organically. Occasionally, TNR-focused rescuers encounter “friendlies”: New cats introduced to established communities who are clearly former household cats, and as affectionate as their moniker suggests.

“Bun” was one such case. When the sociable feline encountered rescuers from Flatbush Cats going through their regular routine, she made a direct approach and began a conversation, explaining how she didn’t belong in this community and should be taken where she could rejoin the ranks of the indoor cat society. She augmented her communication with amiable head-butts to punctuate her point.

Rescuers considered what she had to say, and they agreed, setting down a trap, one of the tools of their trade, to capture and transport the friendly feline. The loquacious cat did not resist the trap put down for her, walking right in as if she knew it was the key to indoor security.

Bun’s relief to be returned to a place of warmth and security was obvious from the beginning, as she immediately relaxed into the new environment in which she was placed: A new foster home. The moggy quickly found the catnip toy placed in her vicinity and began playing with it, then charmed her new foster with her biscuit-making and rolling around. Following the obligatory vetting, the affable cat will be available to move to a permanent home very soon. 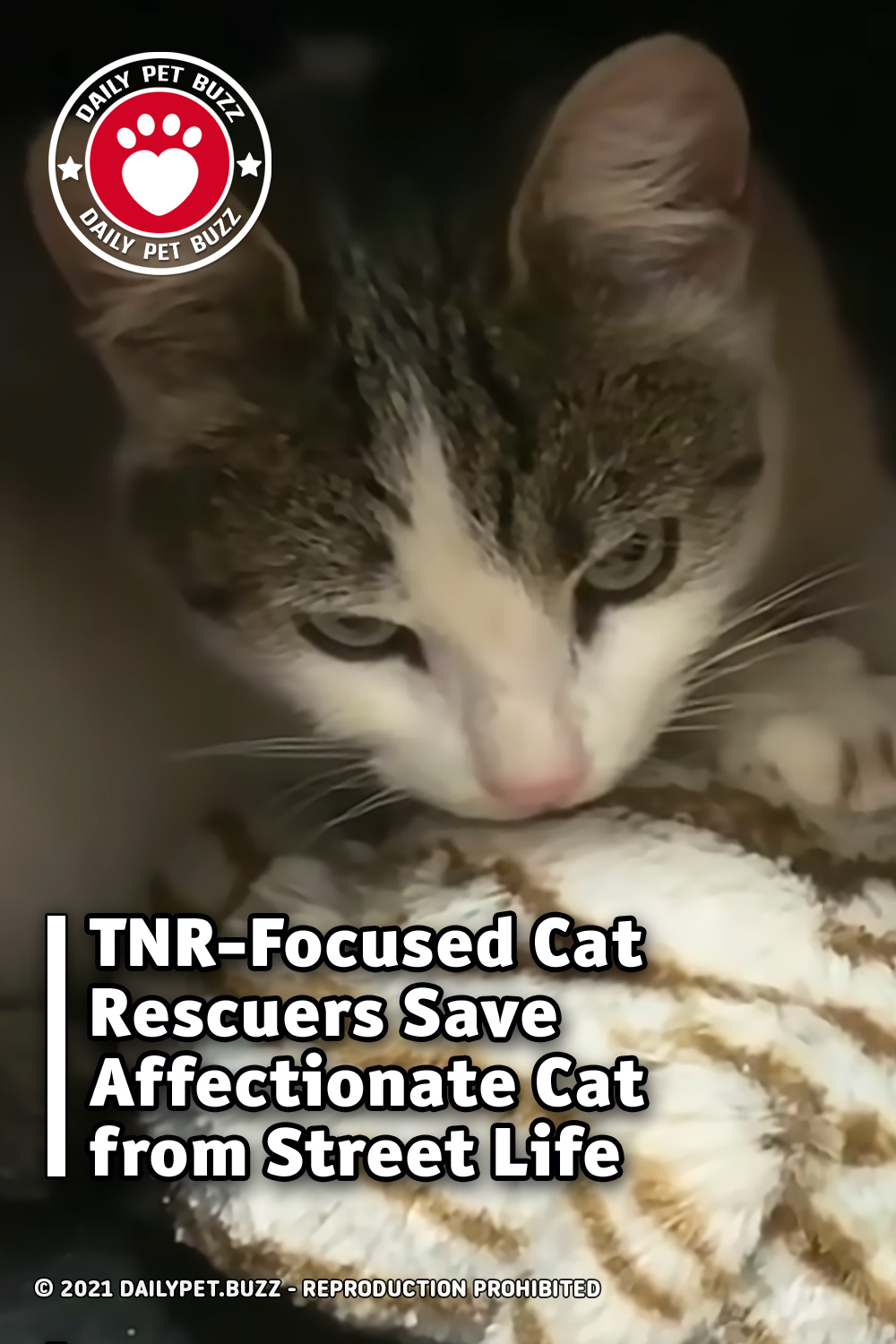