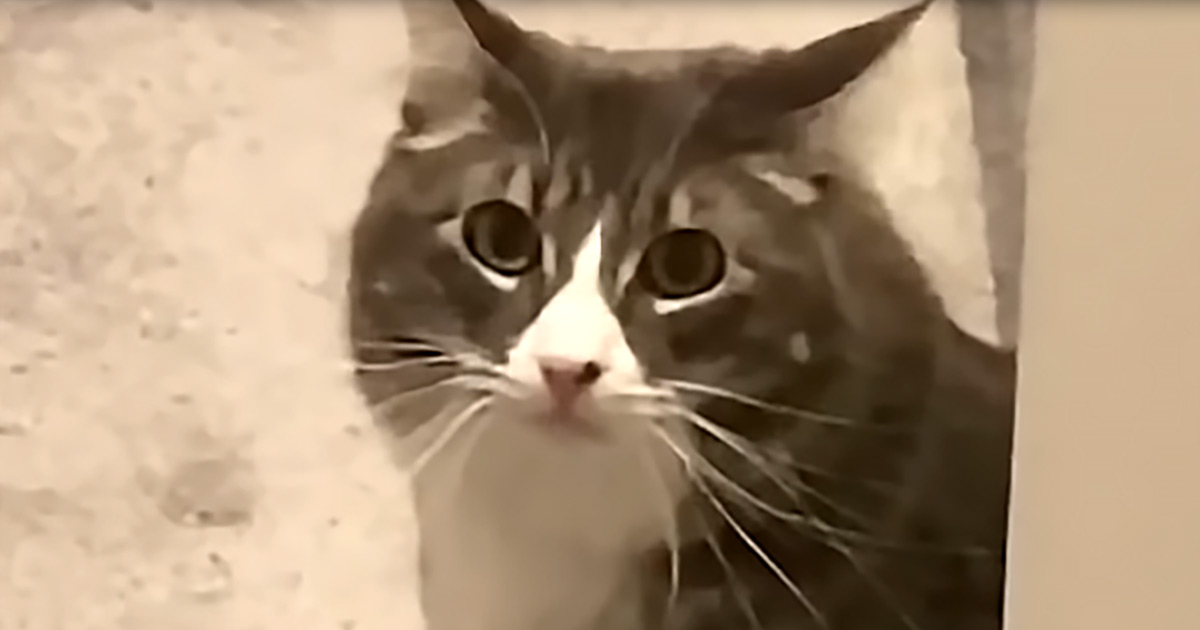 A farmworker in Eastern Washington found a small kitten who was living beneath a cement tunnel system and, after verifying there were no others and no mother cat to be found, sent the little feline to Ashley Morrison of Seattle for foster care. The pint-sized cat was given the name Cindy Lou Who after an equally pint-sized and precocious character, which turned out to be an appropriate moniker.

The confident little grimalkin wasted no time in acclimating to her new surroundings, giving her foster home a once-over, and once satisfied that this would be a good place to stay, she settled in for a catnap on Ashley’s lap, purring herself to sleep. Preferring close company over introversion, Cindy Lou Who followed Ashley around like a petite shadow, leading the foster mom to believe she might enjoy meeting her resident cat, Jack.

Ashley’s instinct was right on track. The precocious feline pee-wee fell for Jack and he became her willing mentor, teaching her the basics of how to grow up to be a cat. Following Jack’s example, little Cindy learned important cat skills, like how to zoom up a flight of stairs and how to fish tasty morsels out of a feline treat puzzle.

As active and energetic as any kitten, Cindy Lou loves to play, pouncing on inanimate toys, as well as her favorite animate toy: Her friend Jack. When her seemingly boundless energy has been expended though, she loves nothing more than snuggling up to a warm companion for a snooze. Jack and Ashley both fulfill that requirement handily. With the help of her human foster and her feline teacher-buddy, Cindy Lou Who is well on her way to becoming a well-adjusted – and well-educated adult cat. 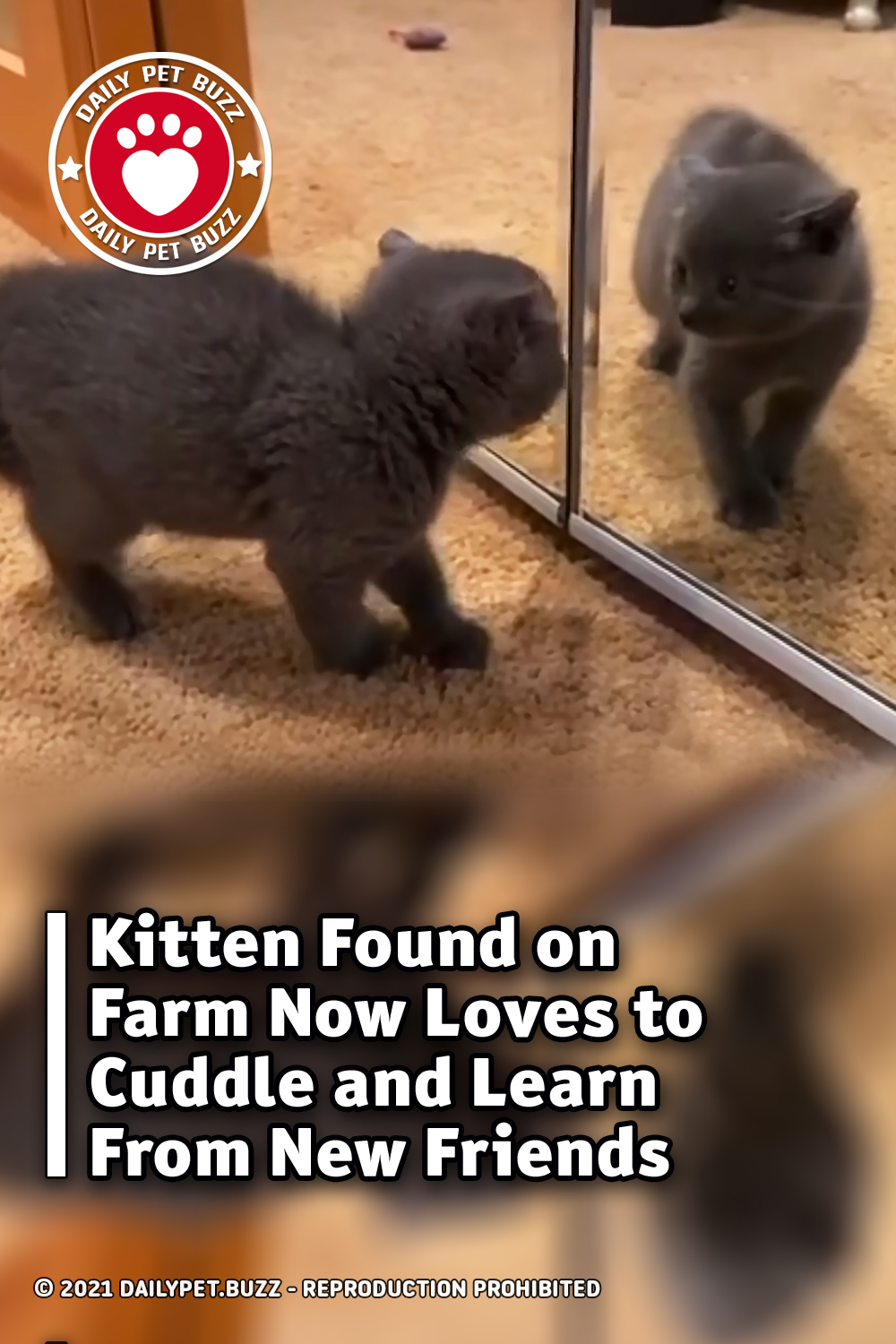