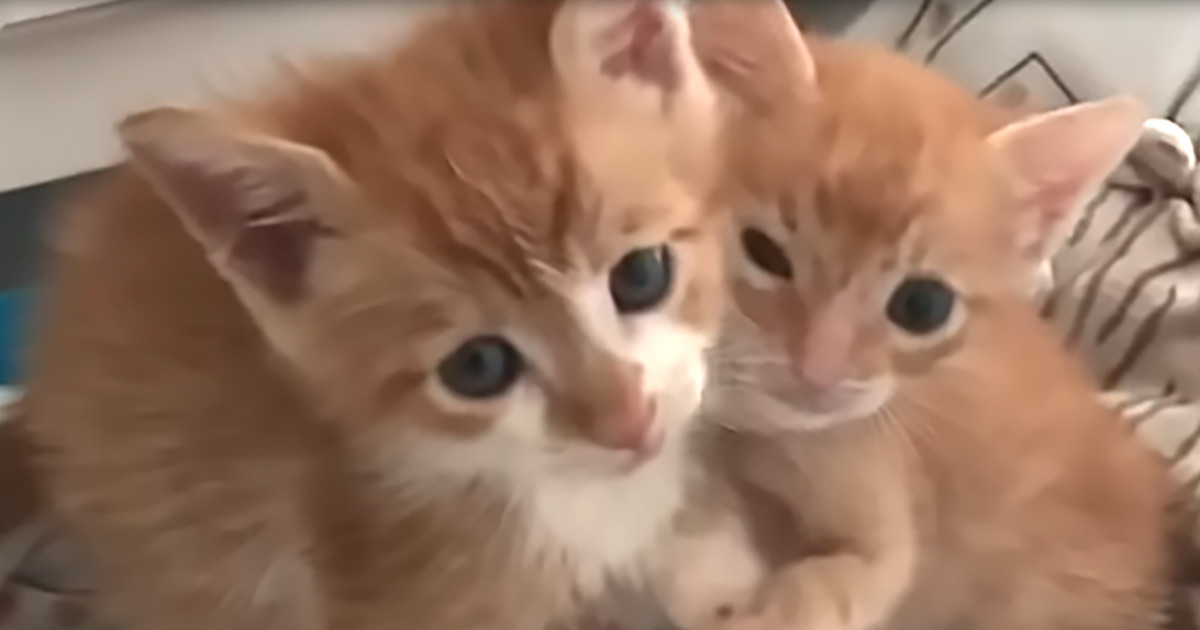 Ginger kitten Kelvin was five days old when he landed at the shelter in Orlando, Florida, but he looked alarmingly like he was merely five hours old. At the same time, another group of kittens, five in all, was brought to the same shelter. The other kittens were about three weeks old; still not old enough to be weaned.

The shelter acquainted the five older babies with their much tinier baby brother Kelvin so that he would have the warmth and community of peers. The little felines all blended together nicely, and littlest Kelvin usually ended up in the middle of a pile of squirmy kitty babies. The older kittens doted on their miniature brother and gave him baths.

Lisa Krakosky volunteered to foster all six kittens and a surrogate mother cat, Joule, who had recently finished raising her own brood and was still lactating. To help Kelvin get enough nutrition while sharing milk with his siblings, Lisa gave him supplemental feedings. Over the course of a couple of weeks, the littlest baby doubled in weight. Although still small for his age, he was catching up.

The combination of Joule’s maternal skills and milk, Lisa’s supplemental feedings, and the snuggles and tongue-baths from his siblings helped Kelvin thrive. Older sister Lumen is especially fond of Kelvin, singling him out for baths and cuddling. The little ginger baby reached his one pound milestone at about seven weeks, and he can give credit to the help of his whole loving crew. 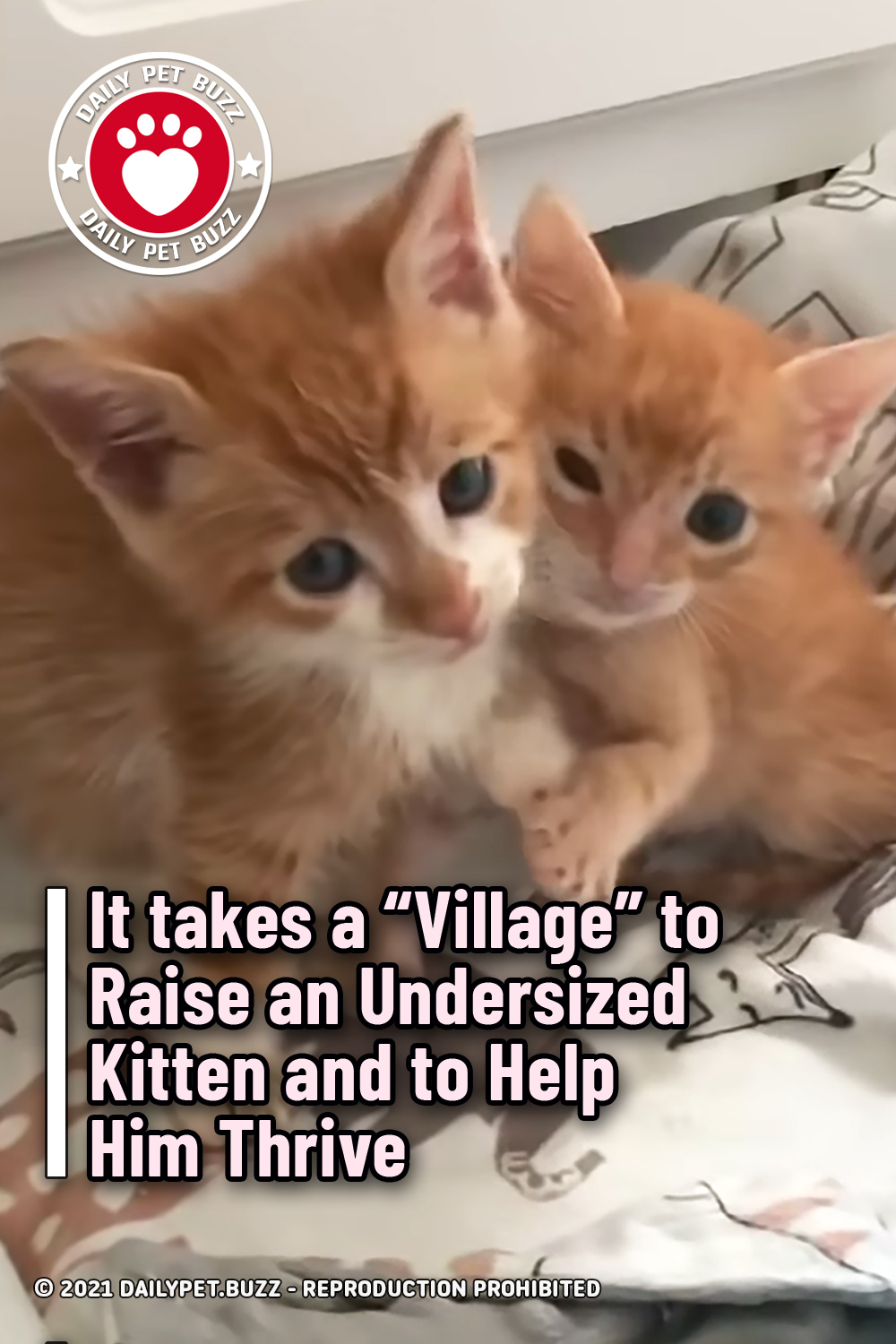