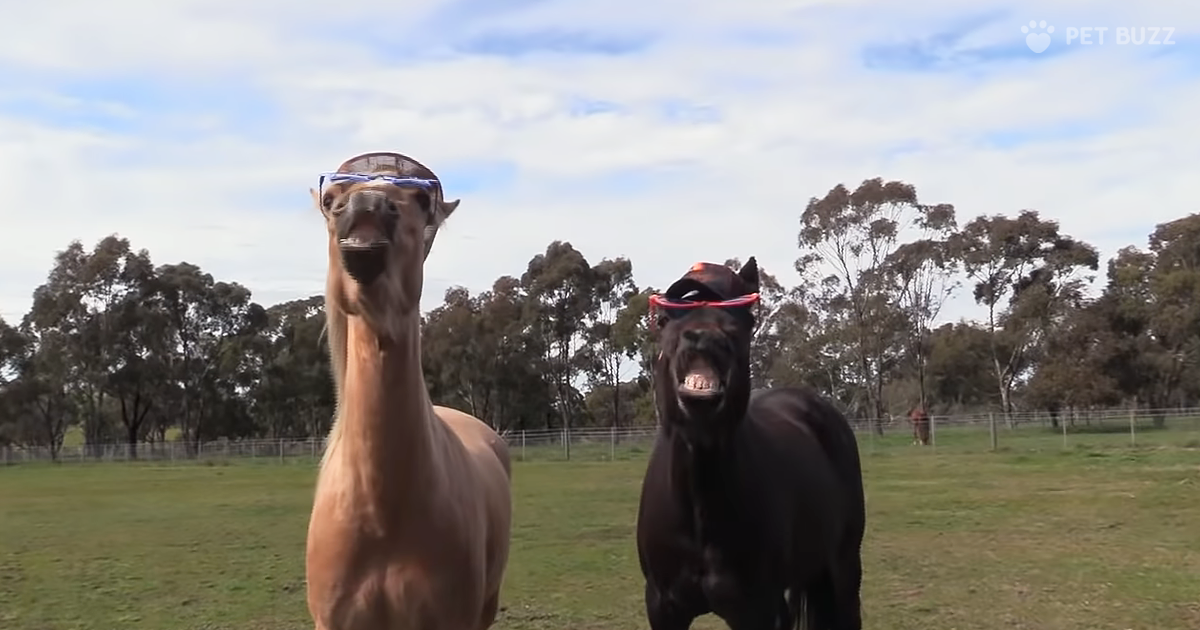 Animals are breaking the internet once again with a video of two horses getting jiggy with it. These mares, adorned in over the top sunglasses, are taking part in the viral “Git Up” dance challenge. Upcoming country artist Blanco Brown released “Git Up,” and the internet did the rest.

After taking over the number one spot on the Hot Country Song Charts, users on the popular app Tik Tok started dancing along. Scrolling through the app, you can see everyone from police squads, families, and even celebrities following the choreography of the song.

The real stars of this challenge are two horses that go as far as dipping their heads and even appearing to drink out of a can. Rumba, the main horse, isn’t alone in this dance craze, and you can see his dancing partner with him in the video.

While nothing is more beloved by the internet than hilarious cat videos, Rumba and his buddy are giving felines a run for their money. Whoever trained the horse is quite talented themselves and has a lot of patience to film this entire video themselves. 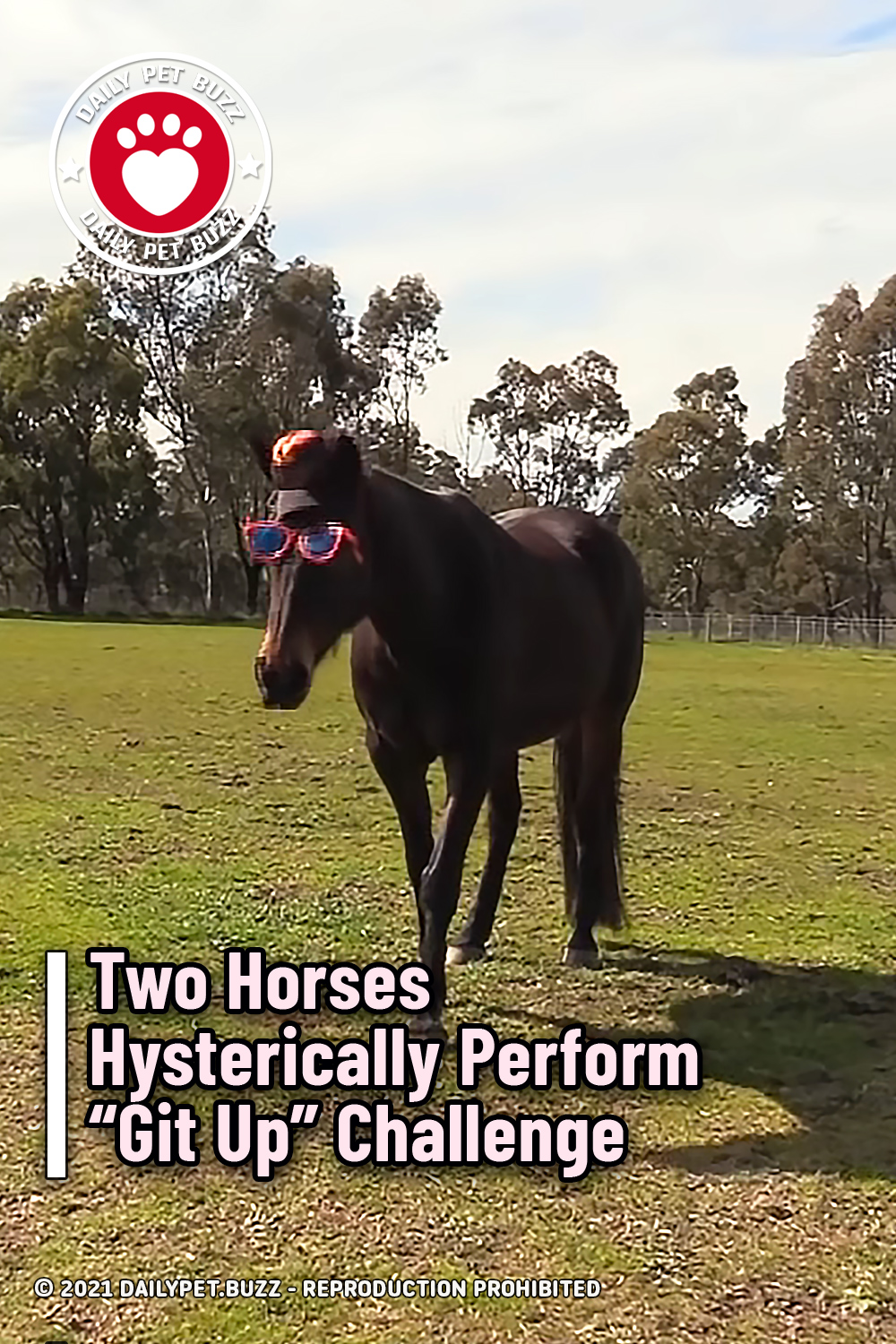