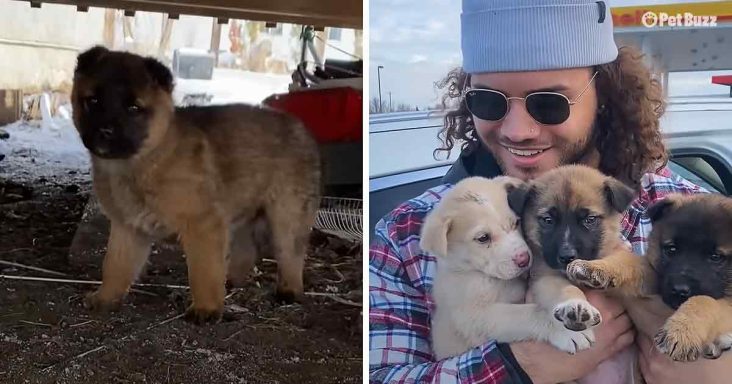 Brady Oliveira saw a post online about unwanted puppies, so he rushed to the address in Manitoba with his friends right away. When they arrived, they found the mom and two of her puppies.

According to the post, there were more than two puppies, so they kept searching. Suddenly they heard barking and crying, so Oliveira and the others followed it.

The mother of the puppies led the way, and eventually, they found the source of the squeals. Under a deck, the rest of the puppies were hiding from their rescuers.

Oliveira and the others went around to make sure all the puppies were accounted for. Then they started to pick them up one by one. The mother dog understood that they were there to help.

Although they ran into trouble because of one puppy in particular. This puppy was quick and intelligent. She ran circles around Oliveira and the others. It took twenty minutes to finally corner the puppy and grab her.

The mom went with her puppies to Oliveira’s car, and they drove all the way back to Winnipeg. During the ride, one of the puppies sat on Oliveira’s lap the entire time.

After arriving in Winnipeg, the puppies and their mom were taken in by fosters, and it wasn’t long before each of them was adopted. The dogs were living in cardboard boxes, and now they all have loving families. 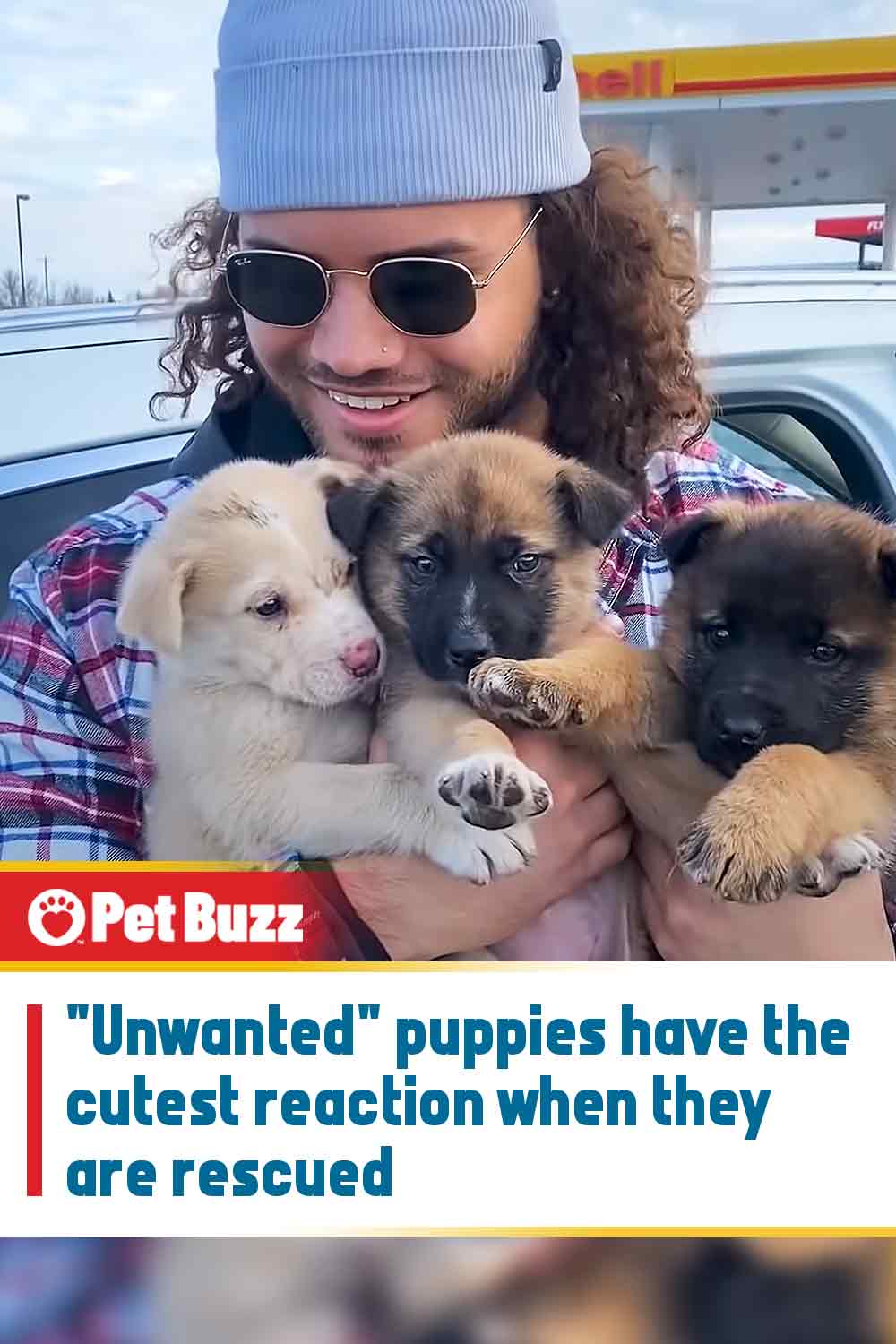