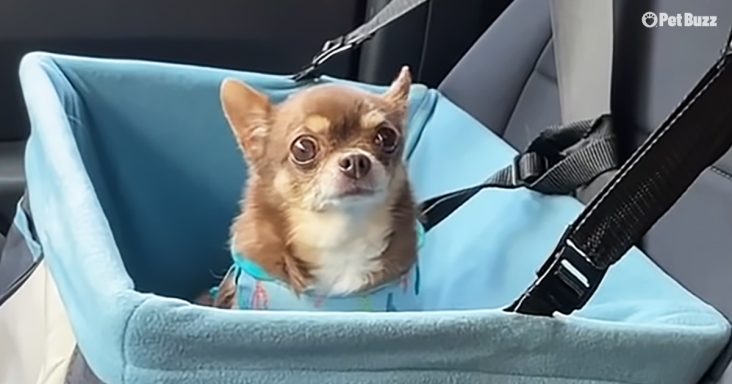 Tina the Chihuahua chose her new owner by staring at her with the most judgmental look on her face. Casey said that she had never felt so judged in her entire life.

They came into each other’s lives after experiencing their own personal losses. Tina had lost her owner, and Casey was still grieving the death of her dog Beebs.

It had only been a few weeks, and Casey felt guilty that she was considering taking in a new dog already. She said she would try it out, and she drove out to pick up Tina.

Tina was sitting on a tiny bed with her legs crossed, and when she saw Casey, she squinted her eyes. Casey was blown away by Tina’s expression, and Tina rode in her arms all the way back home.

They were immediately inseparable, and Tina chose her to be her new human. Casey couldn’t get over how happy and hilarious Tina’s personality was. She could be gone for a few seconds, and Tina would be so glad to see her again.

Casey heard that to get over the guilt of getting a new dog, she had to talk about her old dog with her new dog. She told Tina all about Beebs, and it was an incredibly therapeutic experience.

Tina has been with her new family for over three years now. She is nine years old, and Casey just wishes that time could slow down for them. 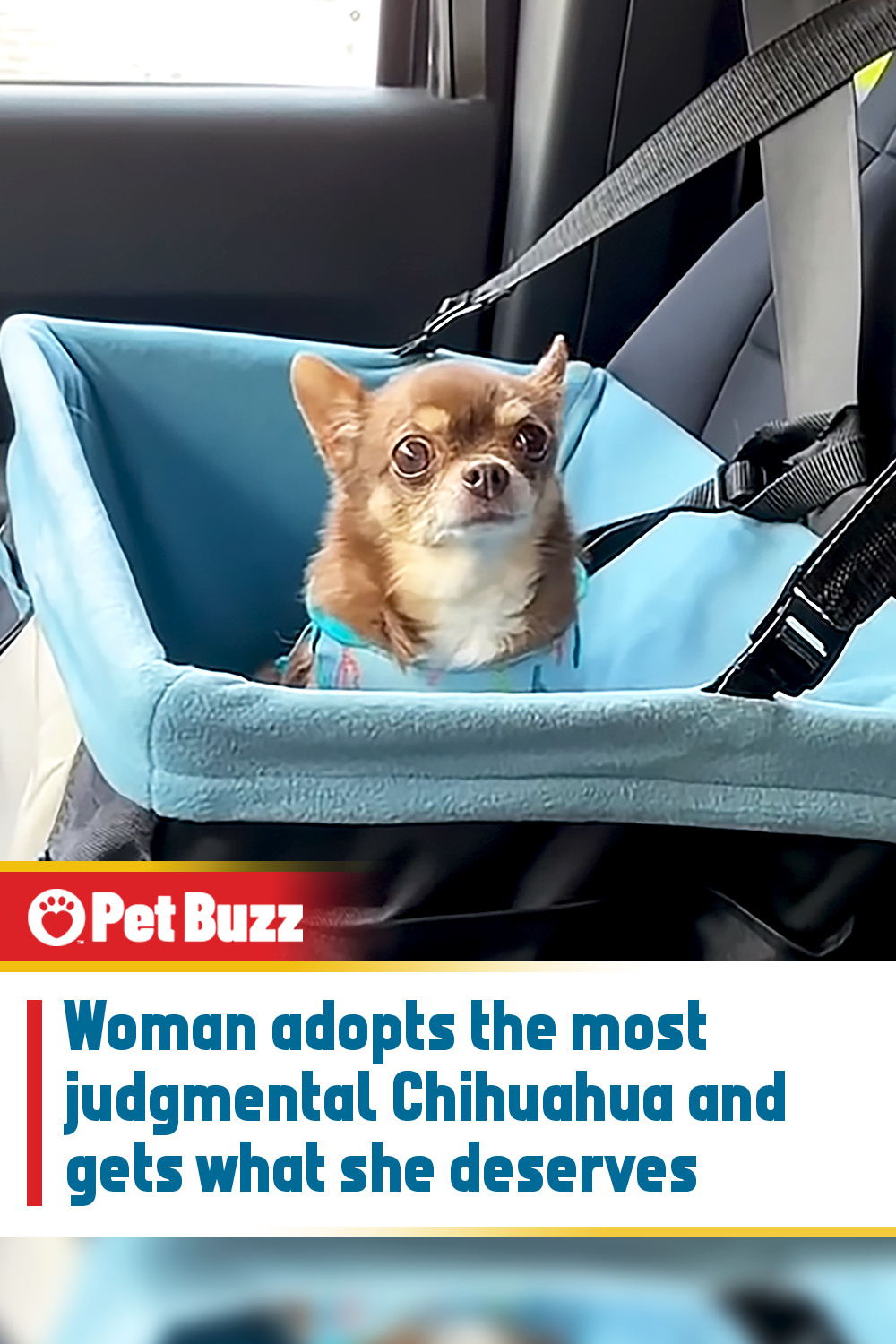