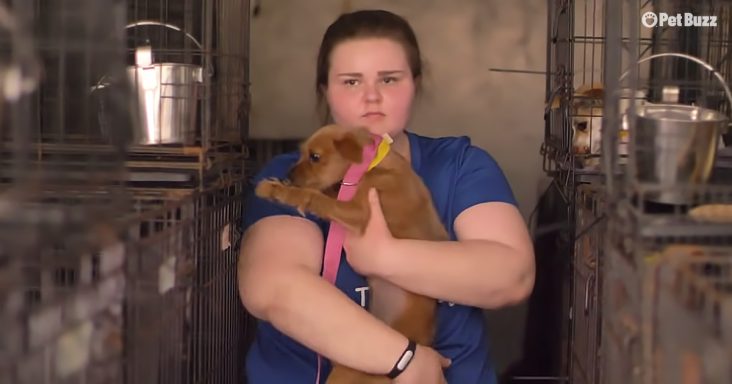 Tracy Whyatt was on a 6-week work furlough when she decided to do everything possible to save the dogs from a shelter. She and her husband, Scott Whyatt, went on road trips saving Texas-based dogs from euthanization and got them adopted into forever homes.

She formed her own organization, Tracy’s Dogs, and saved 3700 dogs. Unfortunately, these adorable animals had little or no hope of being saved. However, with the help of the rescue organization, they could find their forever homes.

The rescue organization pulled dogs out of the high-kill shelters outside San Antonio, Texas, near the border and took them to their facility. The volunteers rehabilitated them and got them healthy and ready to be pre-adopted.

The rescue organization transported the pre-adopted dogs up to the northern cities. As a result, all the families pre-adopted these dogs met their cute furry friends for the first time.

Tracy’s Dogs had partnered with PetSmart to get the families a meeting space with their dogs for the first time. So Scott loaded the dogs in his 32-feet trailer and took them to several cities where their new families were waiting for them.

Scott Whyatt described Tracy as an animal lover who wanted to help these poor souls get the happy life they deserved. He said that his wife would go down to local city shelters, capture their videos, and post them online. People started to recognize her efforts and the organization began to help the dogs needing their help.

The volunteers of Tracy’s Dogs believed that their organization added a lot of value to families. They wanted the people who adopt dogs to know that they were not only adopting a single but were helping in saving the lives of three other dogs. 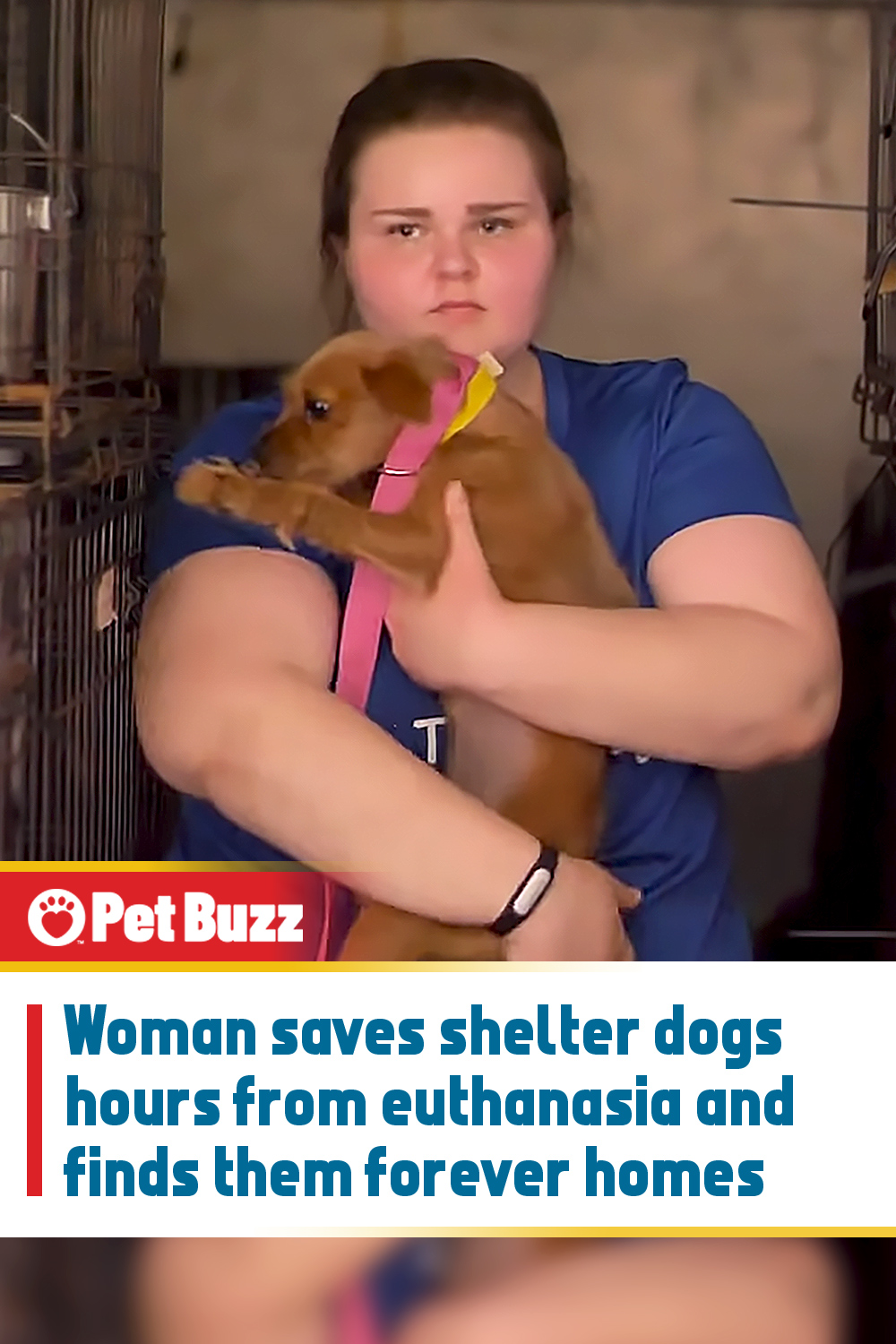