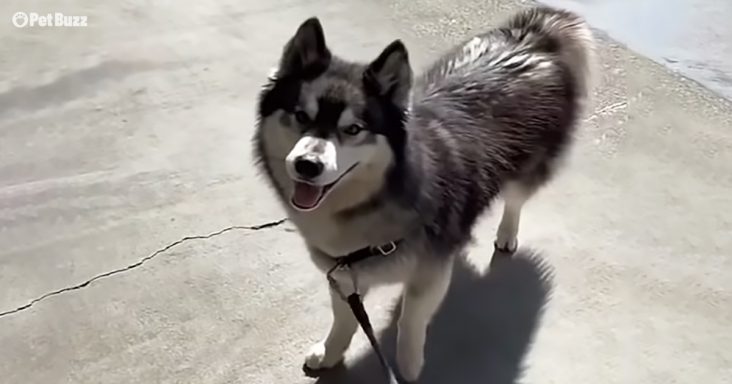 Huskies are known to be some of the most dramatic and weird dog breeds in the world. This video shows ten minutes full of moments of the incredibly expressive dogs.

A Husky puppy was drinking from a bowl, and even after he pulled his head out, he was licking his face and his mouth as loudly as he could. He looks satisfied and content.

While riding a car, a silly Husky has her head pointed up to the ceiling, and her mouth is open wide. Her eyes are closed as she appears to be asleep or thinking of something.

In a store, an owner has to drag his Husky across the floor because the dog refuses to stand and walk on his own. The ground was smooth enough, at least for the Husky to be pulled easily.

Another Husky was watching tv with his owner and had a toy in his mouth. His eyes were wide while watching the screen, and he held onto his toy as if his life depended on it.

Two Huskies pulled onto their owner while he was trying to dispose of their waste. They were outside a store that had treats inside, and they just couldn’t wait.

Every Husky owner knows their dog is full of drama and energy. They will sing and howl with all their heart and never stop surprising their owners with wonderful antics. 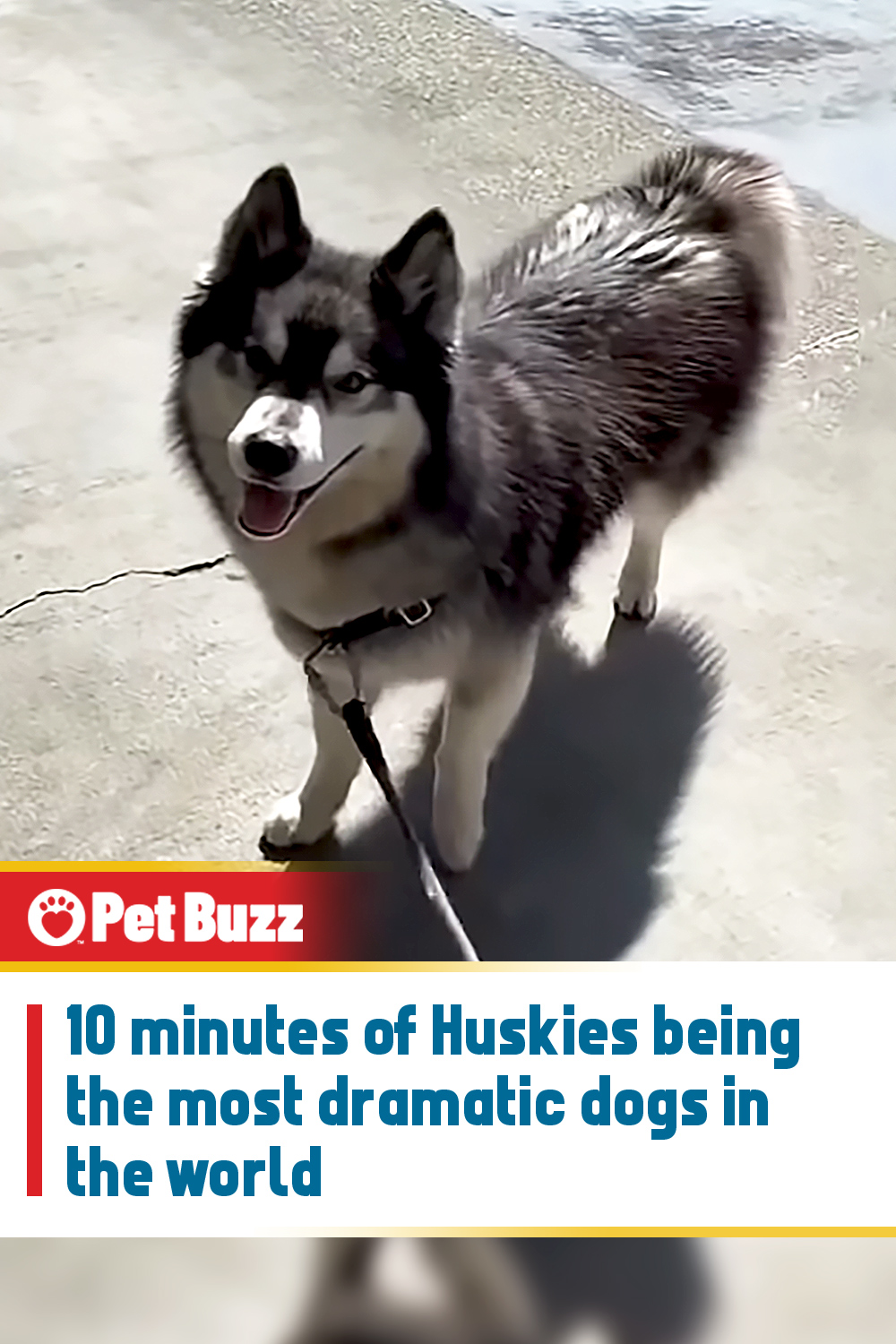