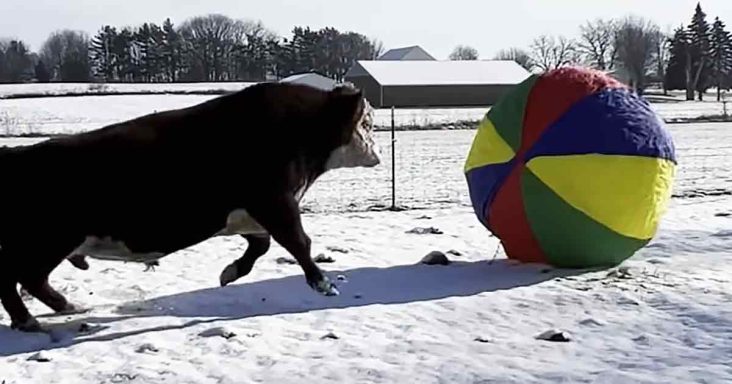 Spud is a bull who is really a big dog that loves to play with any ball he gave find. Laura has been taking care of him for six years, and she says that Spud loves putting pressure on his head.

When he plays with a ball, he will form it around his face until it pops. Spud hates it when it bursts, but he does it every time. His first ball was a jolly green ball.

Laura has lost count of how many balls she has given to Spud. One of her friends gifted Spud a ball that was the only one that survived more than a week.

Spud arrived in Laura’s life when she was a senior in college. She was recruited to play soccer, and they had a course where they were expected to raise an animal.

Laura asked her teacher to give her an animal that had a future. A week prior to her graduation, her teacher called her to say that Spud didn’t have a future.

It was heartbreaking to hear, and Laura refused to let that happen. With the help of her teacher, Laura was able to take Spud to her home in Illinois after convincing her parents to let him be part of their family.

Spud has taught her that there is so much more to people and animals. Laura says that you don’t have to be what people expect you to be. Bulls are known to be aggressive and standoffish, but all Spud has given her is love and adventure. 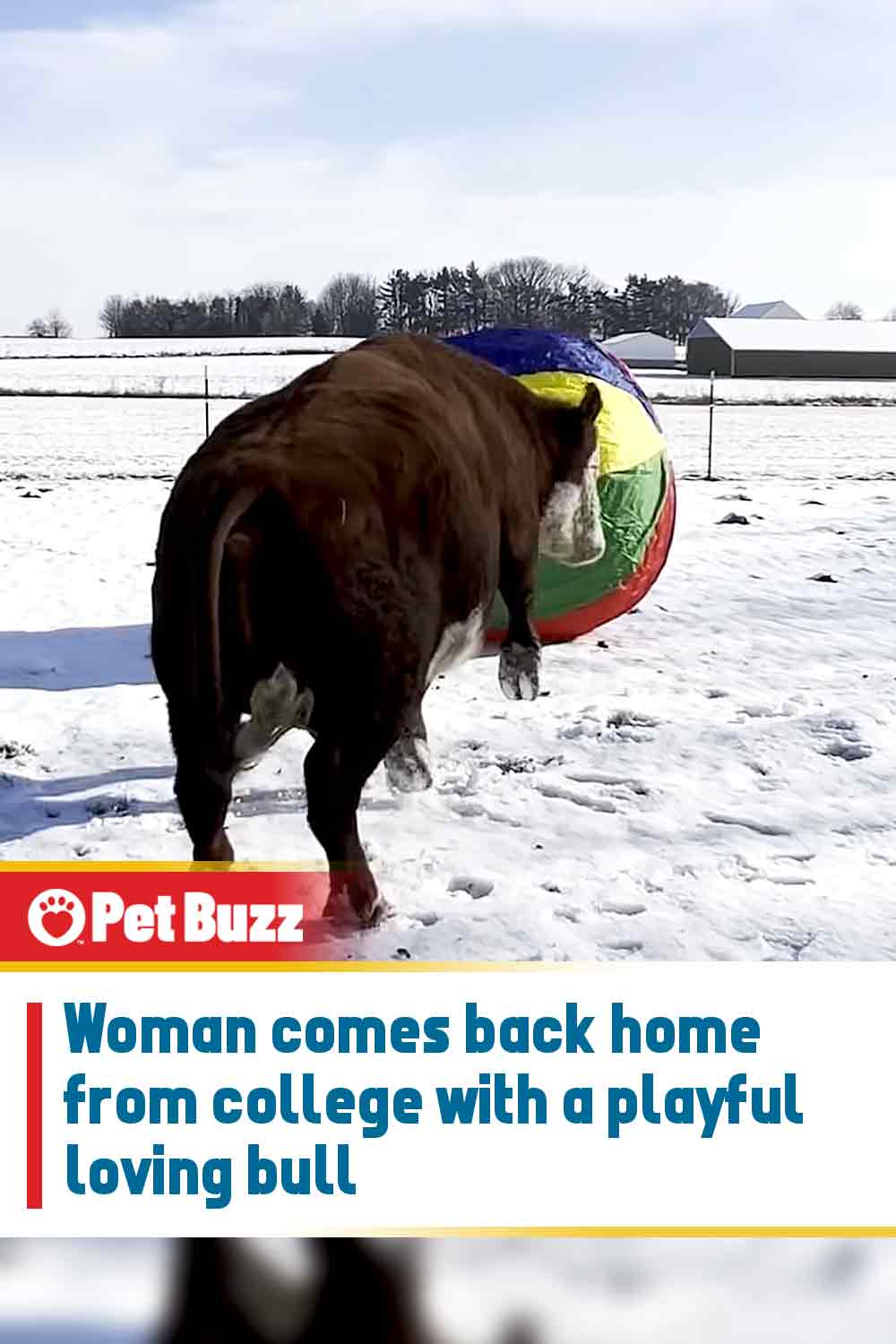