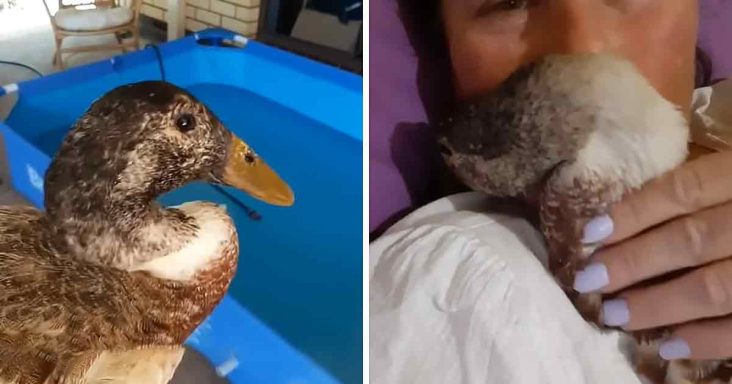 Alicia suffered from a heart attack, and while she was recovering, she formed a strong bond with Tiddles, her three-week-old duck. Tiddles was slowly losing control of his legs.

It turned out that Tiddles had a minor deformity in his spine, which caused the issue of him being unable to walk correctly. Alicia said that he was the most special duck she’s ever had.

Tiddles does need special care, and he can’t be left alone because he tends to fall on his back, and someone needs to be there to flip him over.

Alicia isn’t sure where his fear of water came from. When he needs to clean out his nostrils with water, it becomes an issue. She has to help him to do that every day.

It is hard for Alicia to watch Tiddles struggle, but he has adapted to his new life. He loves dinosaurs and cuddles. Alicia spoils him, and she sees him as part human, duck, and dog.

She has never had a duck that wanted to be held as much as Tiddles does. He always wants to be around her, and that’s why she thinks a part of him is like a dog.

Alicia has written books about Tiddles with a focus on disability awareness. Tiddles is her whole life, and Alicia can’t imagine what her life would be like without him. It is an honor for her to take care of him. 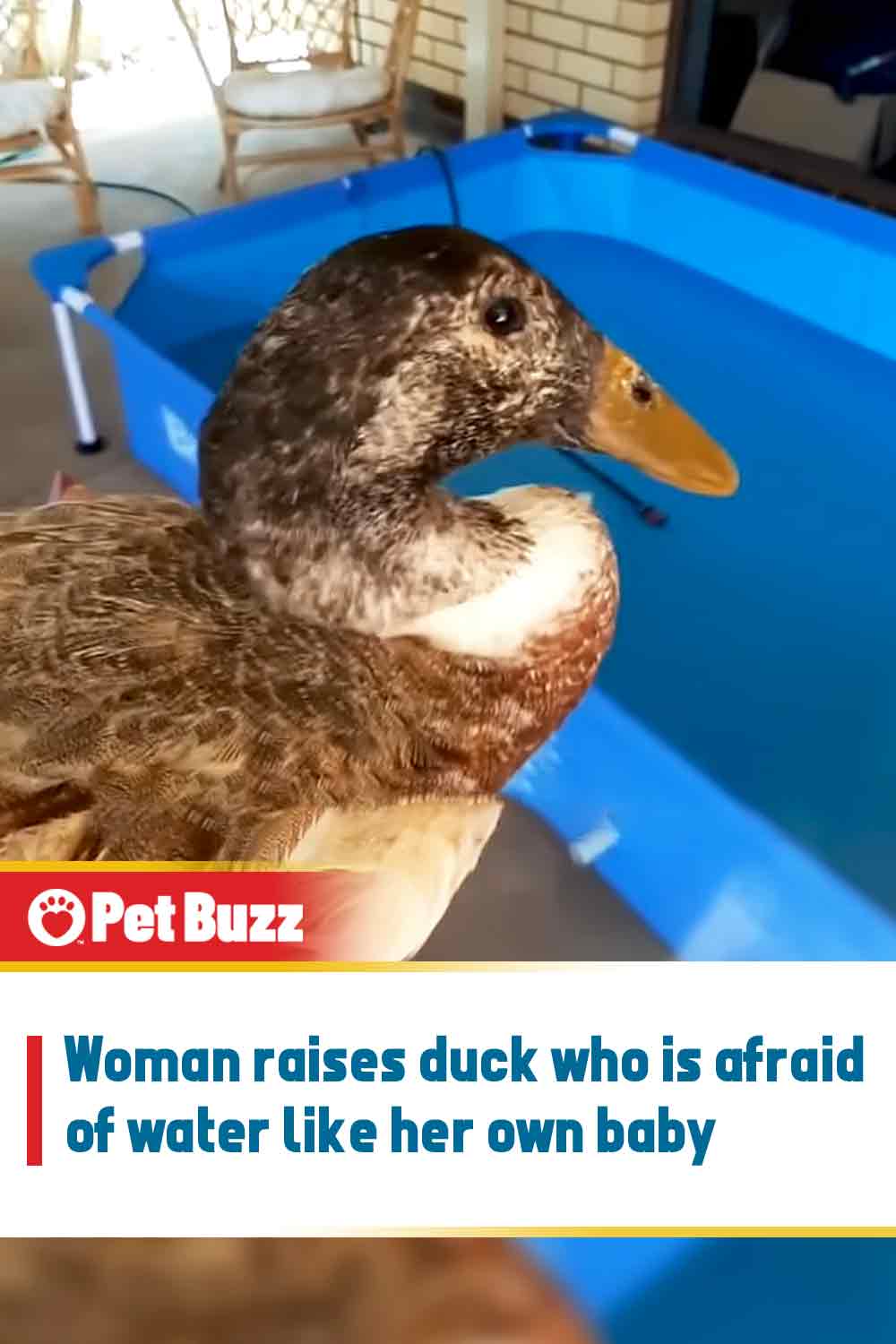