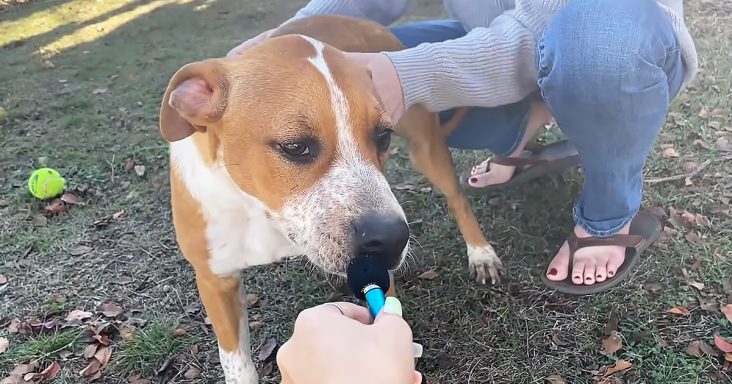 Many of the animals at the shelter were taken from other places to save them from euthanasia. All the dogs and cats that Maya talked to are available for adoption.

She held a tiny mic close to their adorable mouths and let them do whatever they thought was right. Maya asked many questions and sometimes got relevant answers.

One of the dogs she interviewed was named Sherlock. He had beautiful blue eyes and black and white fur. Sherlock was attentive and would sit when offered treats.

Another dog named Kuzko had a pretty smile and sat still for a picture. He sat in front of Maya, and his tail was quickly wagging while she held the mic next to his panting mouth. Kuzko seemed to be excited about the interview.

Petey, the cat, rested on Maya’s lap as she tried to get him to answer her questions. He played with Maya’s sweater and loved to chew on the mic’s wire. Most of the cats enjoyed fiddling with the wire.

Many lovable animals were at the shelter, and Maya captured their personalities on camera. Hopefully, it won’t be long before all of them are adopted. 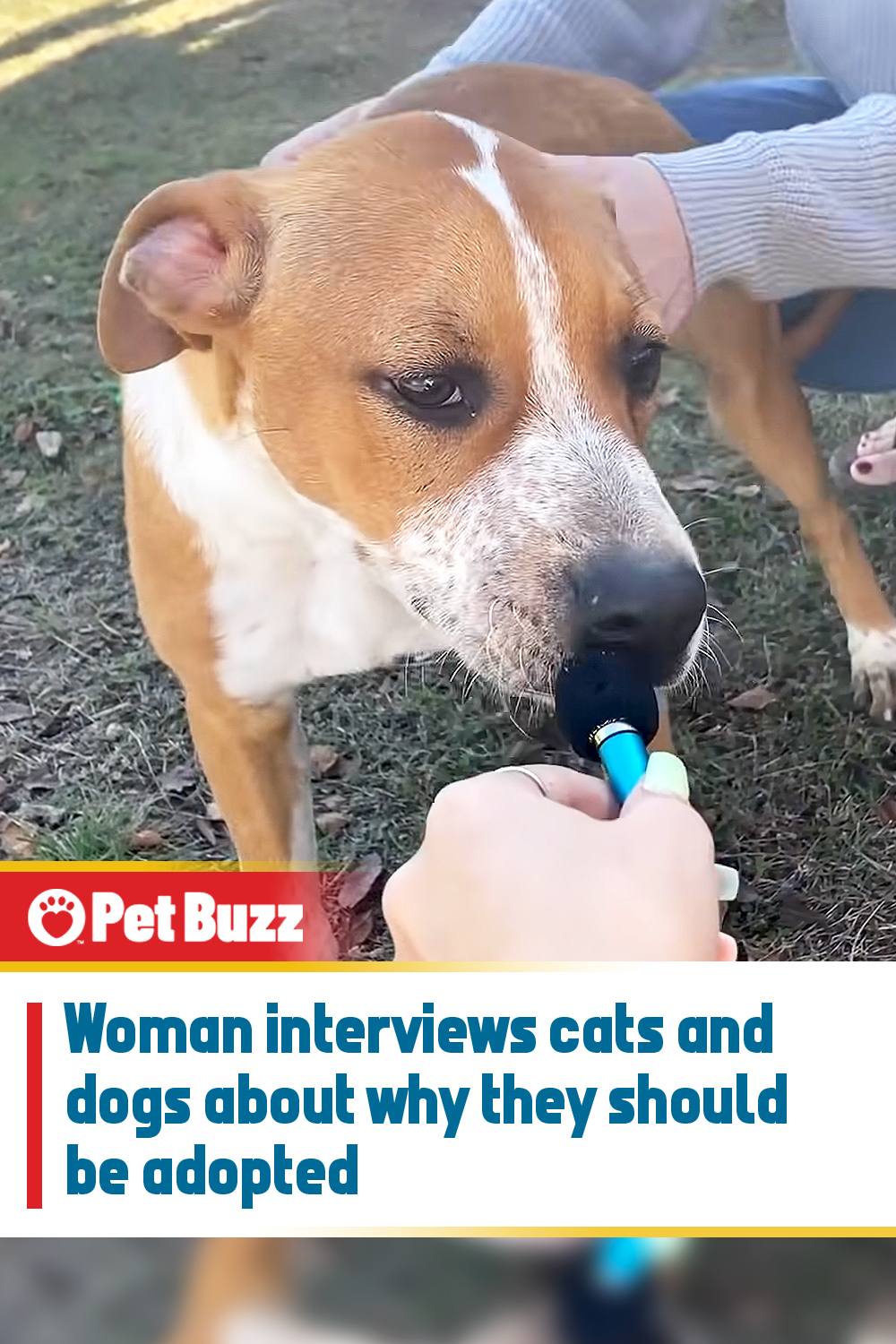