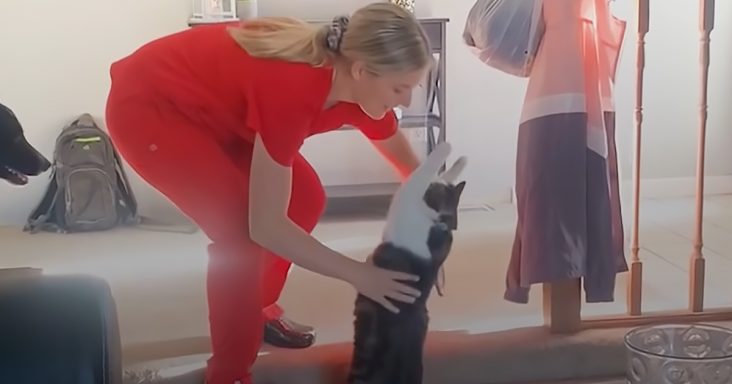 Flash, the cat, does the most adorable thing when he wants to be picked up. He will stand on his toes and stretch his paws high towards the sky.

When he did it the first time, Lauren thought it was a cute coincidence. Then he started to do it every time she went to pick him up.

It became a habit that Lauren adored, and it encouraged her to pick him up every time. Lauren noticed that if it had been a while since she picked Flash up, he would stretch his arms even further.

Lauren got Flash when he was a kitten, and he was the runt of his litter. She saw that he had no issues with being tiny because he was full of confidence and energy.

Flash loved all their dogs, and he enjoyed playing with them and being around them. Whenever Lauren comes home, Flash is there to welcome her. He is very attached to her.

Over time Flash got lazy and didn’t like to stay outside of the house to accompany Lauren while gardening. There is no place that is off-limits to Flash.

He will join them on the couch when they watch tv and rub his nose against Lauren. To her, Flash is more than just a cat. Lauren says that Flash completes their family. 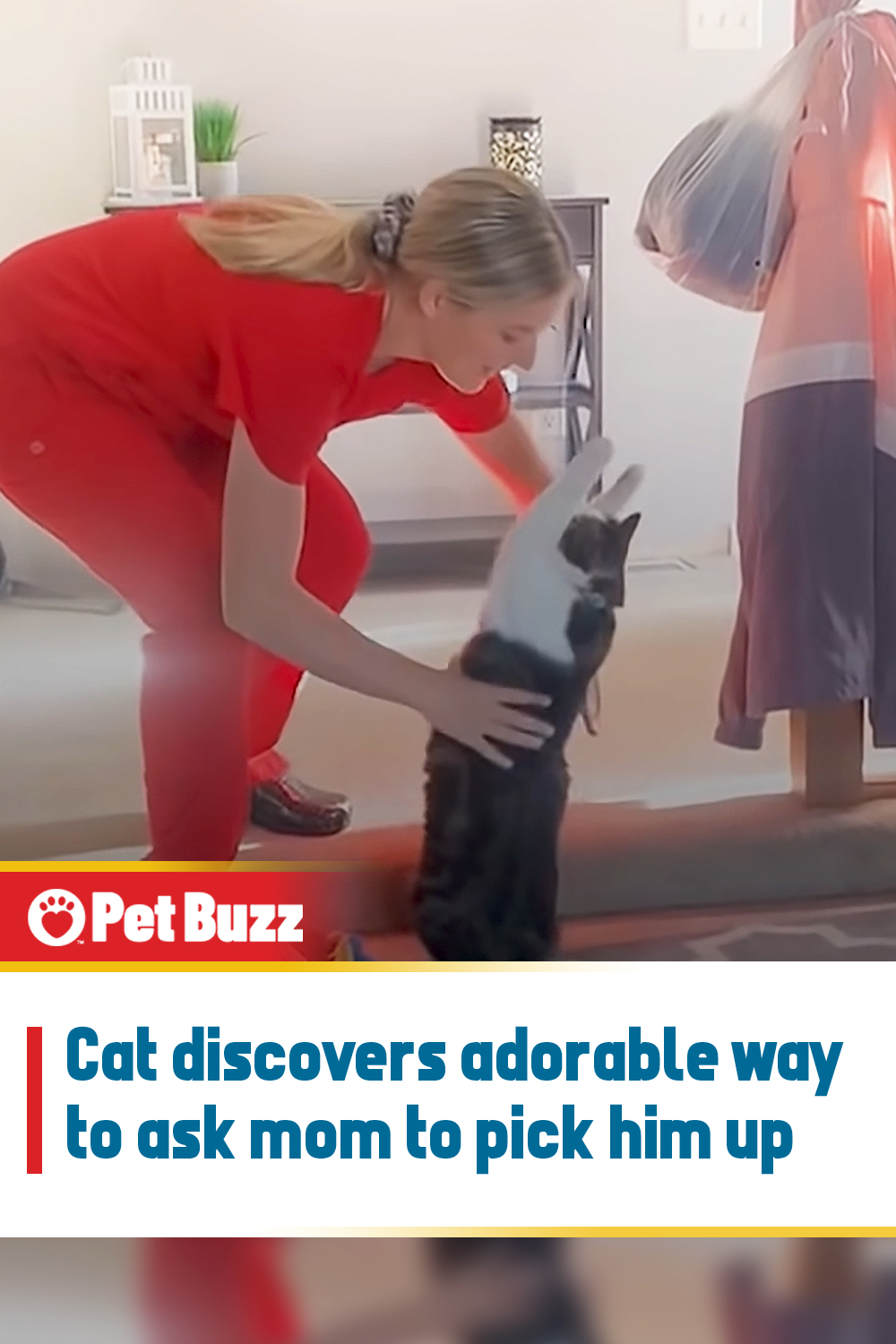