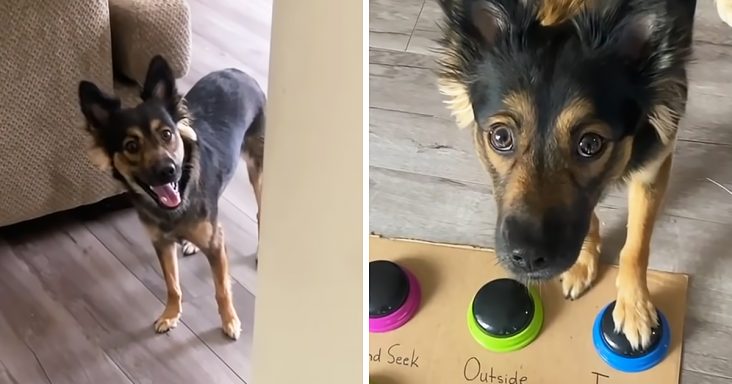 Dutch Richard adopted a puppy named Lola, and she turned out to be one of the smartest and funniest dogs ever. She is a mixed breed of Siberian Husky, Belgian Malinois, Chihuahua, and Lhasa Apso.

Ava, Dutch’s friend, texted him about puppies that needed a home one day. In the front yard, Lola was there with her siblings. Lola is intelligent, and she seems to believe that she is human.

It was an adorable sight, and Lola caught Dutch’s eye right away. He took her home, and the rest of her siblings were also adopted into loving homes.

They lived together during the quarantine, so they were around each other for all hours of the day. Dutch saw how Lola learned a lot of things that he didn’t have to teach her.

Lola learned how to play hide-and-seek. Her favorite spot was under a chair. When Dutch pushed the chair, she would move with it. He would pretend not to see her.

Dutch saw that other dog owners used buttons to communicate with their dogs. He ordered a few buttons, and Lola quickly learned how to use them.

Ever since she was a puppy, Lola was not a big fan of bathing. So far, her favorite button is “Treat,” and her least favorite is “Bath.” Dutch is so much happier with Lola in his life. 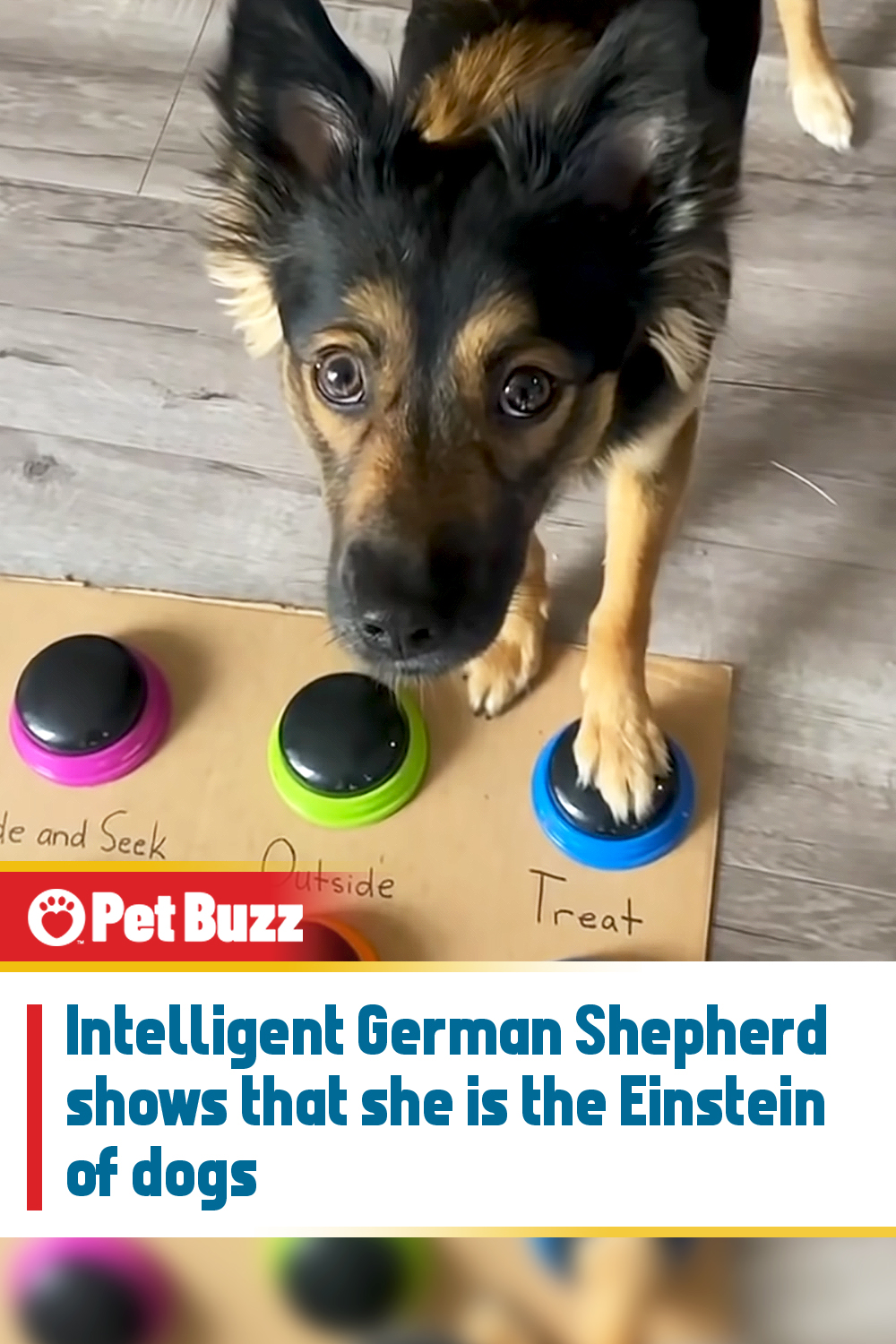