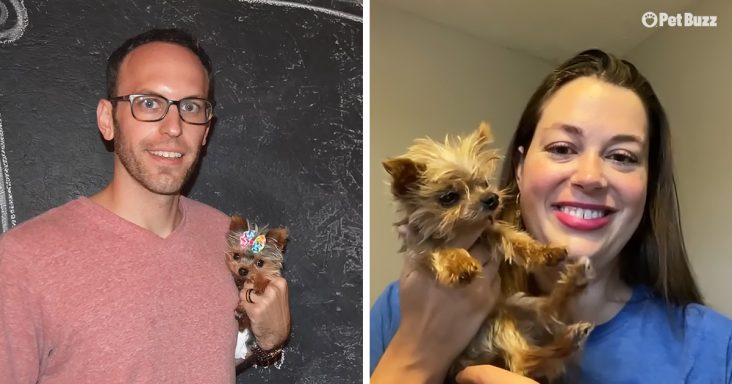 Pipsqueak is a special-needs rescue dog who barks like a duck. After Kelsea and her husband took Pipsqueak home, they found out how strange and lovely her voice was.

She weighs 1.8 pounds, which is around the size of a guinea pig. When they got Pipsqueak, they were told she only had about six more months to live.

Kelsea wanted to do everything to make Pipsqueak have a comfortable life for however long she would be around. Eight years later and Pipsqueak is still with them.

It was supposed to be a temporary situation since Kelsea, and her husband had only planned to foster Pipsqueak. Their foster failed rather quickly, and Pipsqueak changed their lives forever.

All of Pipsqueak’s health issues are due to poor breeding because of the puppy mill that was focused on pairing the runts together. Pipsqueak doesn’t let any of her problems stop her.

After they adopted Pipsqueak, they got more dogs who were seniors, had special needs, or had behavioral issues. At their home, they sleep with seven dogs every night.

Kelsea and her husband work as a team to take care of all their dogs. She says that Pipsqueak changed her life for the better, and she is inspired every day by her tiny dog. 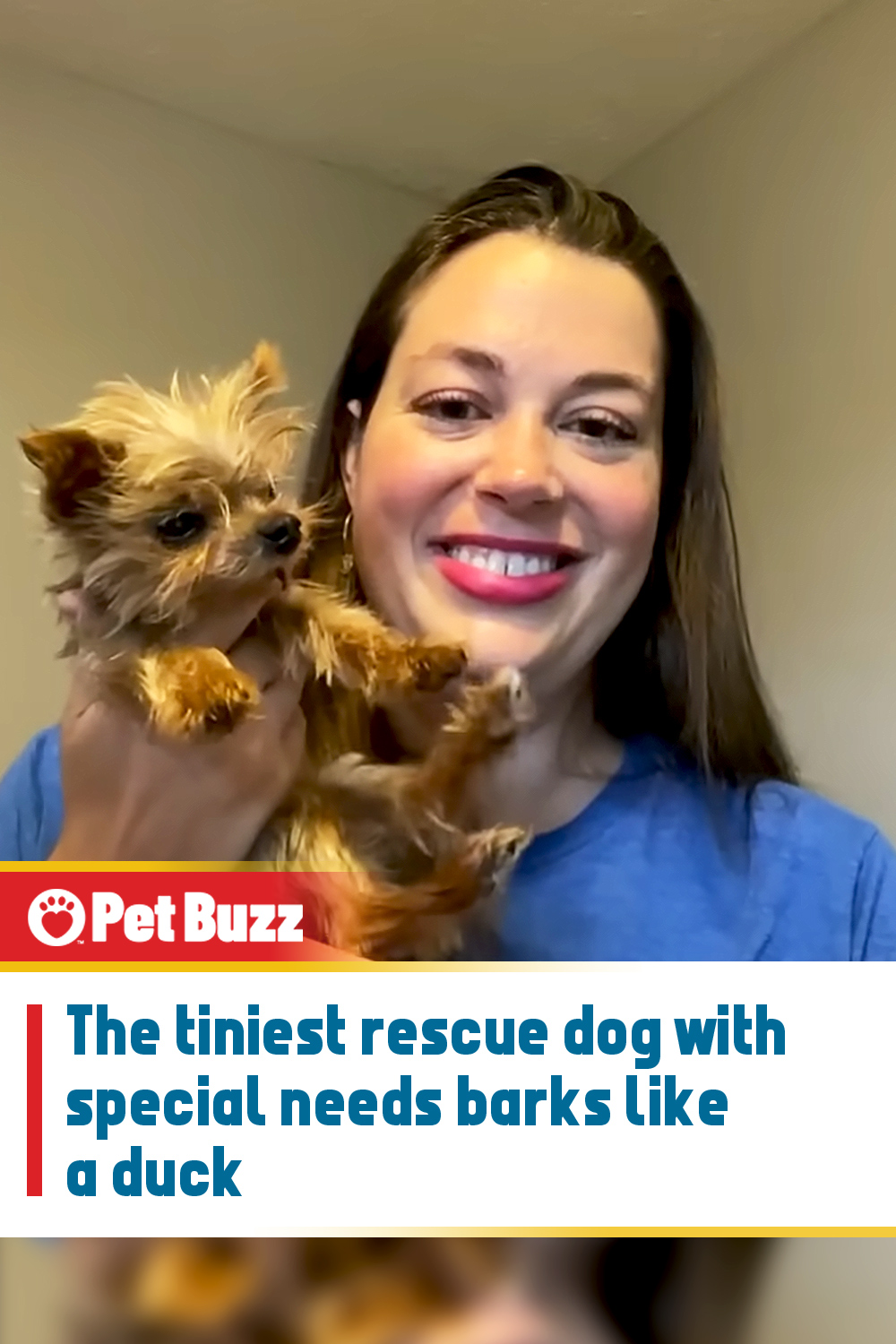