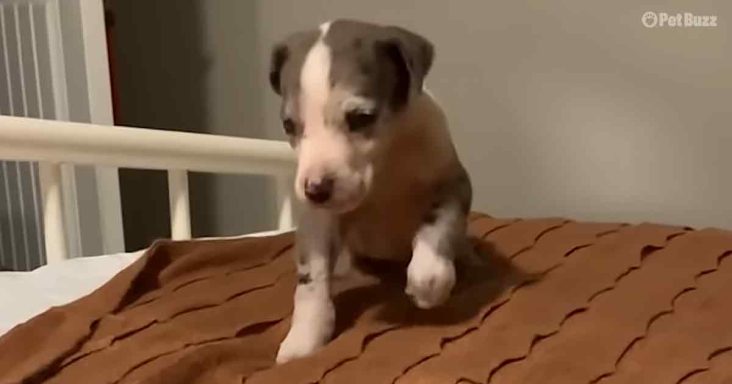 LB rescued a 2-pound Great Dane puppy with paw deformities and was determined to do everything to help him walk properly. A breeder had brought the pup to a vet to be put down.

The vet contacted the rescue service, and LB took in the Great Dane immediately. She was racing against the clock because his paws were curled like ballerina’s toes. Eventually, they wouldn’t be able to hold all his weight.

LB named the puppy Forrest after Forrest Gump, and the goal was to get him to run. Everyone LB emailed for help said that they had never seen anything like Forrest’s issue.

Thankfully word spread fast, and LB was pointed towards another Great Dane named Lumen, who lived in Oregon. Apparently, Lumen was born with the same deformities as Forrest.

Lumen’s parents connected LB with their vet, and LB went on a road trip with Forrest and her other dogs. Forrest needed surgery on all four of his paws.

LB was heartbroken when she found out she had to leave Forrest in Oregon because he had to spend months healing from his surgeries. At least he was surrounded by others who gave their love and support.

Five months later, LB was thrilled that she could finally bring Forrest back home. LB introduced Forrest to Tyler, and it was love at first sight. Tyler knew that no one else would love Forrest more than him, so he adopted Forrest. 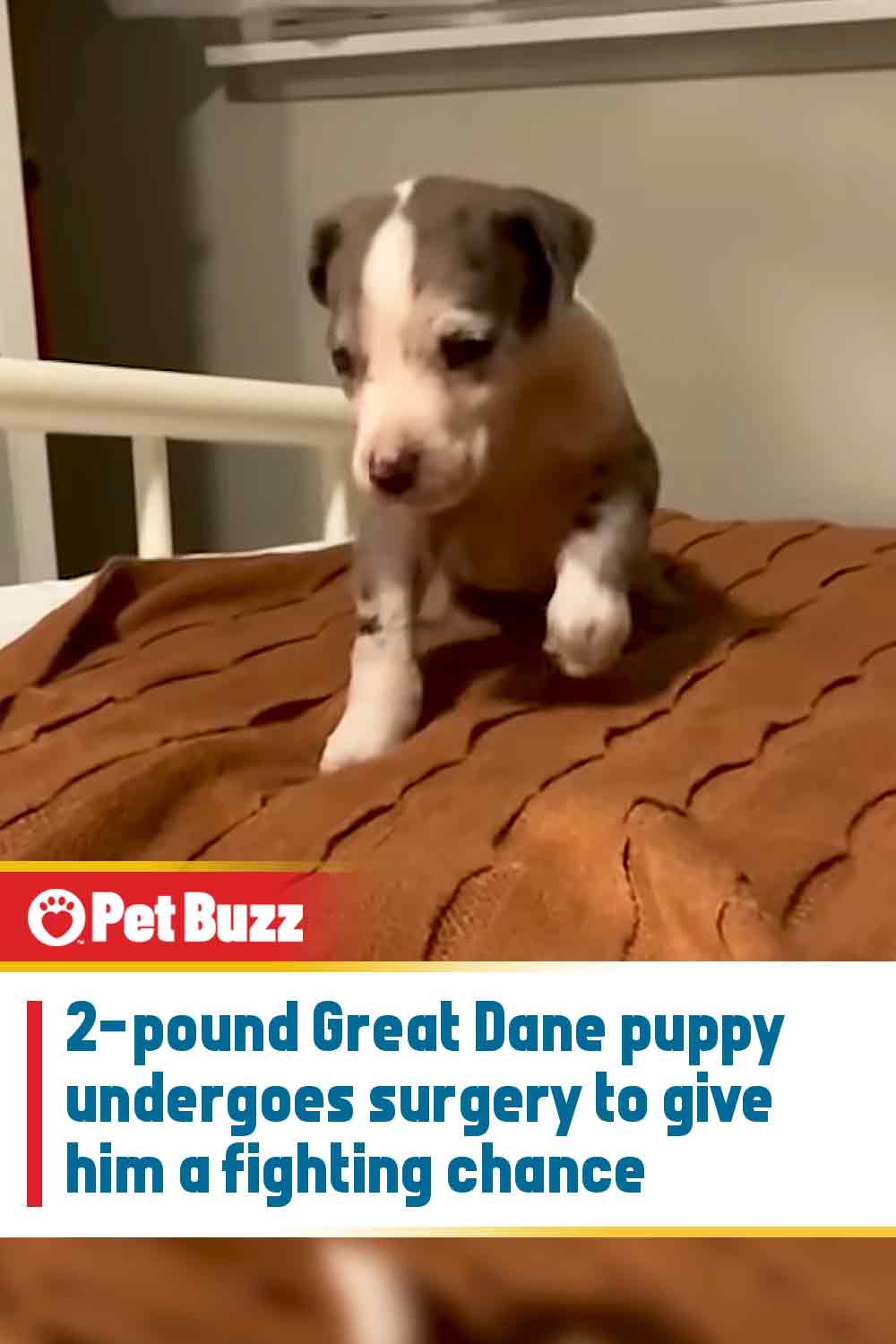