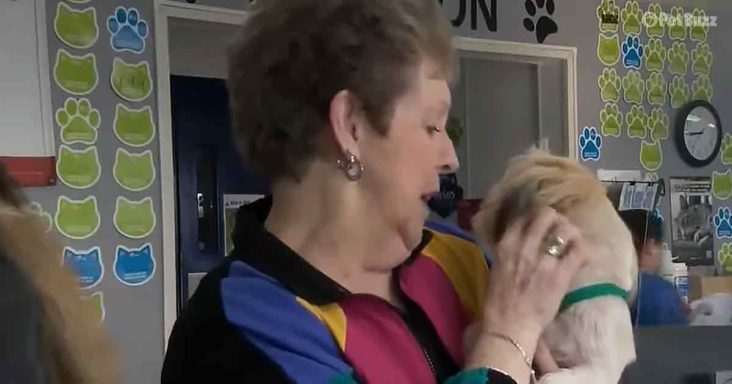 80-year-old Jeanne Plant camped outside an animal shelter so she could adopt the dog of her dreams. Plant never thought she would adopt another dog, but she fell in love with a 4-year-old Shih Tzu.

Kern County Animal Services has free adoption days, and Jeanne Plant somehow found herself visiting the shelter. She had no clue what was in store for her inside.

She saw the dog during the shelter’s free adoption day one Saturday. Plant saw a little white dog with big brown eyes, and she was soaking wet. Then she found out that the Shih Tzu wasn’t available for adoption that day.

The Shih Tzu could be taken home by Tuesday, but there were also many others interested in adopting her. Unfortunately, the shelter has a first-come, first-serve policy for adopting dogs.

Plant knew she wouldn’t let anything stand in her way, so she went to the shelter on Monday night and waited. For the next nine hours, the senior patiently waited with her niece until the shelter opened.

Finally, the doors were unlocked the following day, and Plant was reunited with the adorable face she had been longing to see. She said it felt like heaven to be with the tiny Shih Tzu.

Plant decided to name the Shih Tzu Lily, and she finally adopted her after the long night. It was all worth it, and Plant was ready to head home and take a long nap. 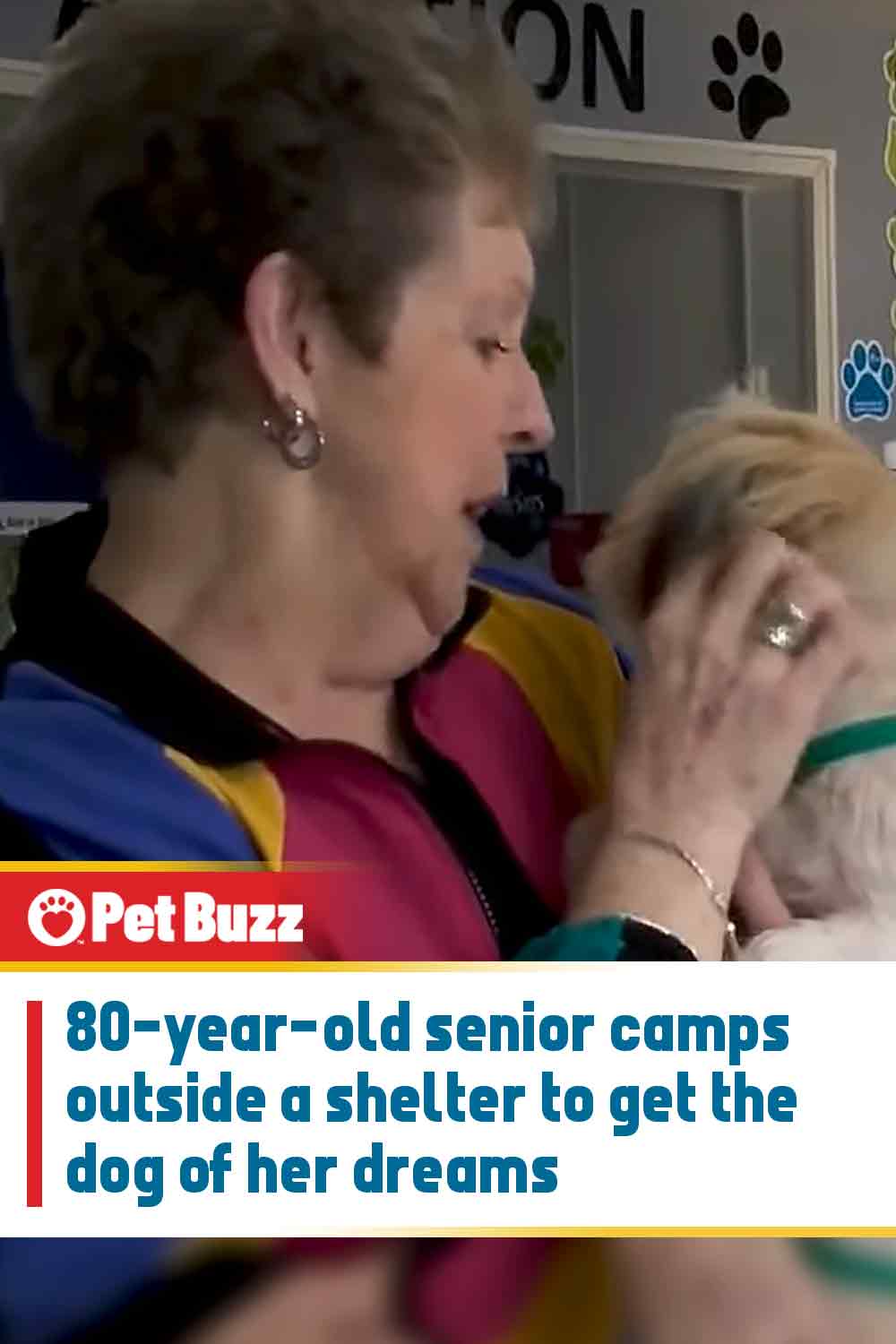