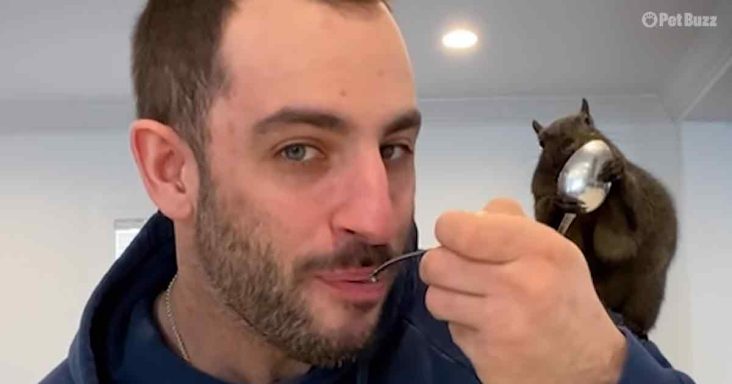 Mark and his best friend, Peanut the squirrel, share cereal every morning for breakfast. Their daily routine always involves doing something together. When Mark goes to work, Peanut will play with his cat, Chloe.

Then upon arriving home, Mark receives a warm greeting from Peanut. Mark makes sure to keep Peanut active, so he stays healthy. With a snap of Mark’s fingers, Peanut knows it’s time to jump.

Peanut trusts Mark to always catch him. To this day, Mark still feels that his relationship with Peanut is so surreal. He found Peanut four years ago on the street after Peanut’s mother was hit by a car.

Mark got close, and suddenly a tiny ball of fuzz crawled up his leg. As soon as he brought Peanut home, Mark called as many rehabbers as he could.

They all basically said the same thing, which was if Mark brought in Peanut himself.

The end goal was to get Peanut healthy enough to release him. Each day Peanut got stronger, and it was an emotional day when Mark decided to finally release him.

He wasn’t gone for long, and Mark saw Peanut by the window and let him back inside. Peanut isn’t forced to stay with Mark, and Mark will have him as long as he wants to be there. Mark cherishes every moment he has with his best friend. 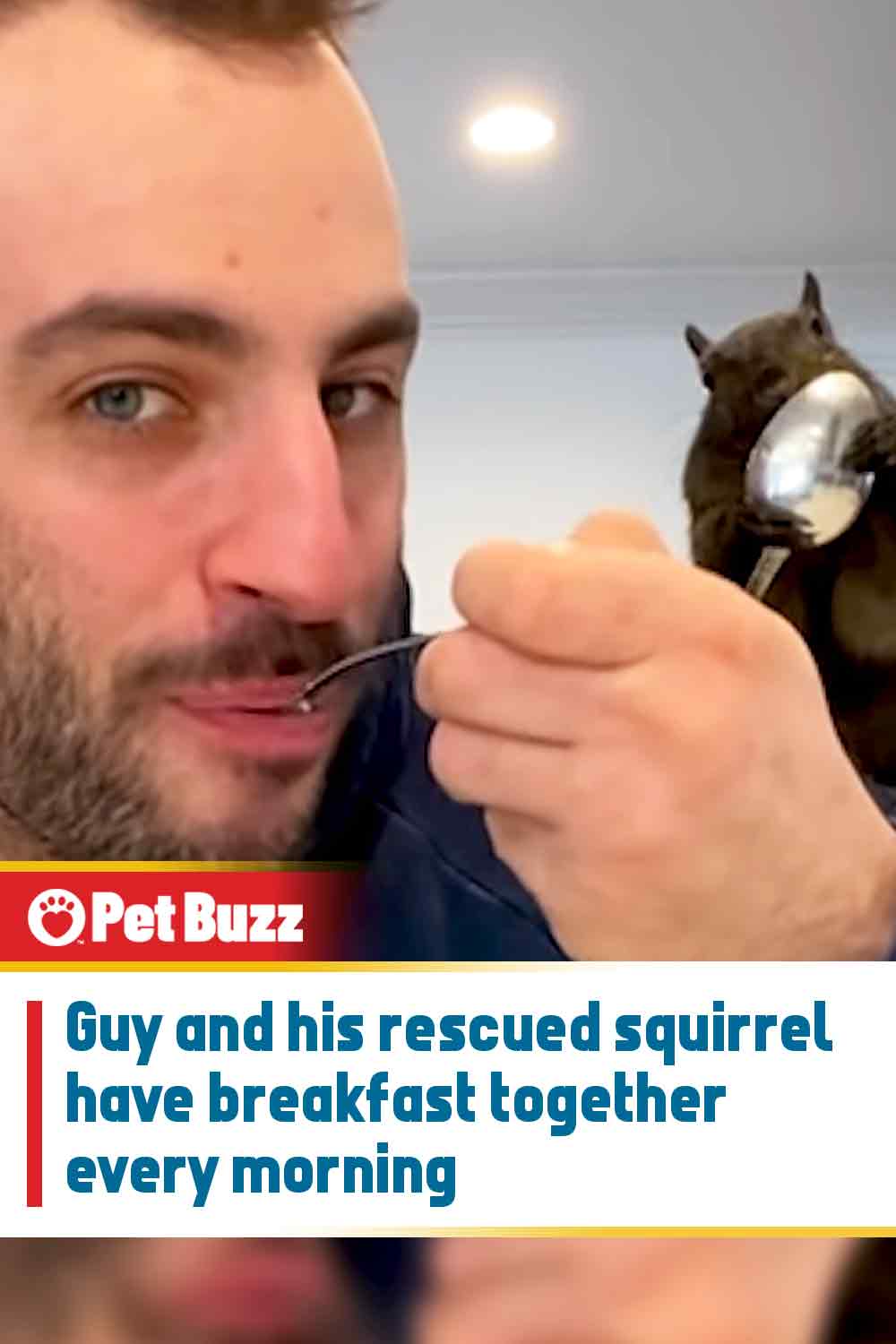