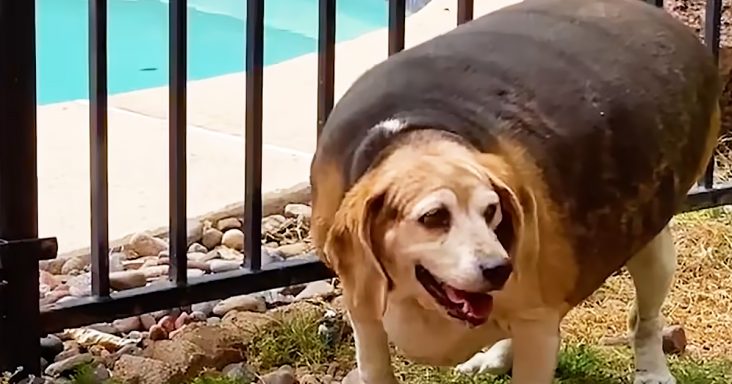 Wolfgang the Beagle was 90 pounds when he was living in a shelter. Erin McManis and Chad Schatz took him in, and they wanted to help him lose weight.

The couple has rehabilitated five overweight dogs, and their plan was to foster Wolfgang until he was healthy. He couldn’t fit through the dog door when they first brought Wolfgang home.

To lose weight, a vet helped with Wolfgang’s diet. McManis made high-protein and low-calorie meals for Wolfgang, mostly made of ground turkey and vegetables.

They remembered that Wolfgang was surprisingly mobile for a dog that was so large, but he would have to take a break after walking 20 feet. The trips outside were constant but short.

Wolfgang was only supposed to be a foster, but he won their hearts and was adopted into their family. Wolfgang now weighs a third of what he used to through their dedication and love.

He was always excited to go on walks, and he would bark with joy. There was a big smile on Wolfgang’s face whenever he was weighed. It seemed that he was happy with his progress.

It didn’t take long before Wolfgang led the way during the walks, and they had to move faster just to keep up with him. 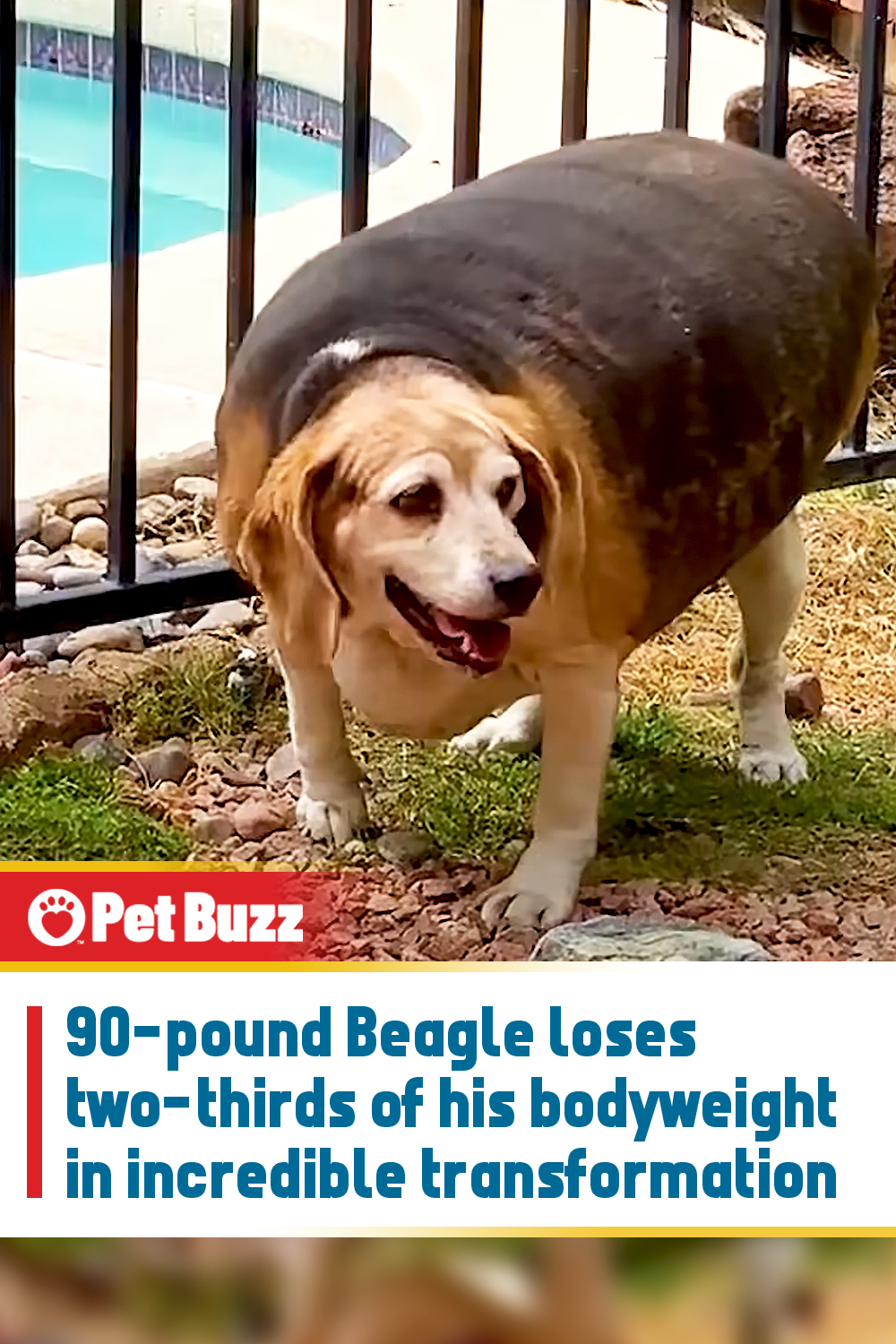