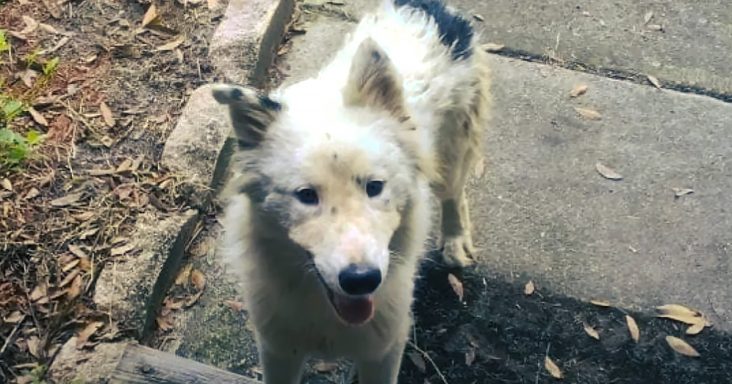 A stray dog arrived on a woman’s front porch after Hurricane Irma struck Florida. Unfortunately, many people left their homes and decided to leave their pets behind.

Thankfully this dog survived, and the woman called to the dog, who was clearly seeking shelter. The dog was friendly and looked like she had been through a lot.

Her fur was matted and covered in dirt, and she had some cuts and scratches. The woman offered her food and water, and the dog ate and drank several bowls.

After the dog appeared full, the woman let her inside her home. There was a lot to be done, and the woman was prepared to help as much as she could.

She cleaned up the dog, giving her a bath and cutting out all the matted fur. That’s when she saw how sweet and gentle the dog was.

When she took the dog to the vet, they found that the dog had no chip. The woman posted about the dog on social media to try and find her family.

She found out the dog had been with several families, and the woman decided to adopt her instead. Amaterasu, or Amy for short, was the name given to the stray dog who luckily stumbled into her forever home. 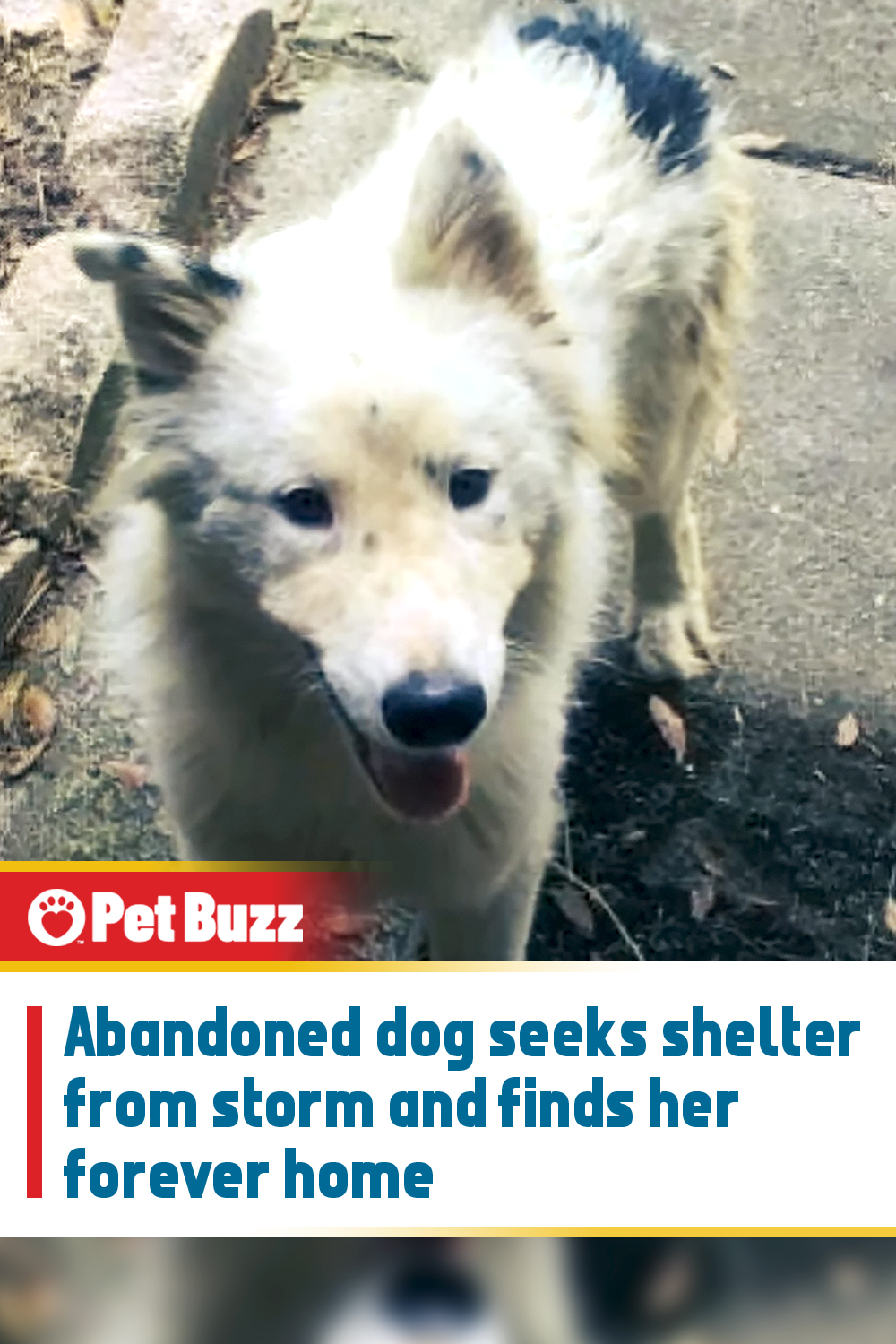