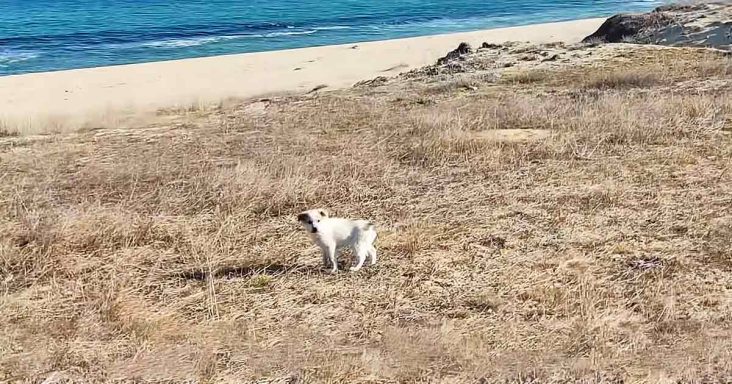 Paw Squadron received a call about an abandoned puppy at the beach, so they drove 635 miles across the country to save him. It was freezing, which was especially dangerous for a tiny stray.

After a twelve-and-a-half-hour drive, the puppy was nowhere in sight when they arrived at the shore. They found his tracks and started to follow them. The beach was massive, but they never gave up.

It took some time until they finally found the lonely dog. The puppy was running away from his rescuers and was shivering and crying. He was probably homeless for around two to three months.

Then they were close enough and were able to quickly grab the puppy. The young pup was scared, then once his rescuing started to pet him, he began to calm down.

The puppy looked very sad, and his rescuers didn’t want to see him like that again. Many people passed by the small dog, but no one helped until they arrived.

In the car, the puppy was calmer, but he still looked terrified. It was a long trip back home, and he was well-behaved. Once they arrived, he was given a long bath and a meal afterward.

The vet gave him a full inspection, and he was given treats for his excellent behavior. He met other puppies, opened up, and became more happy and playful. 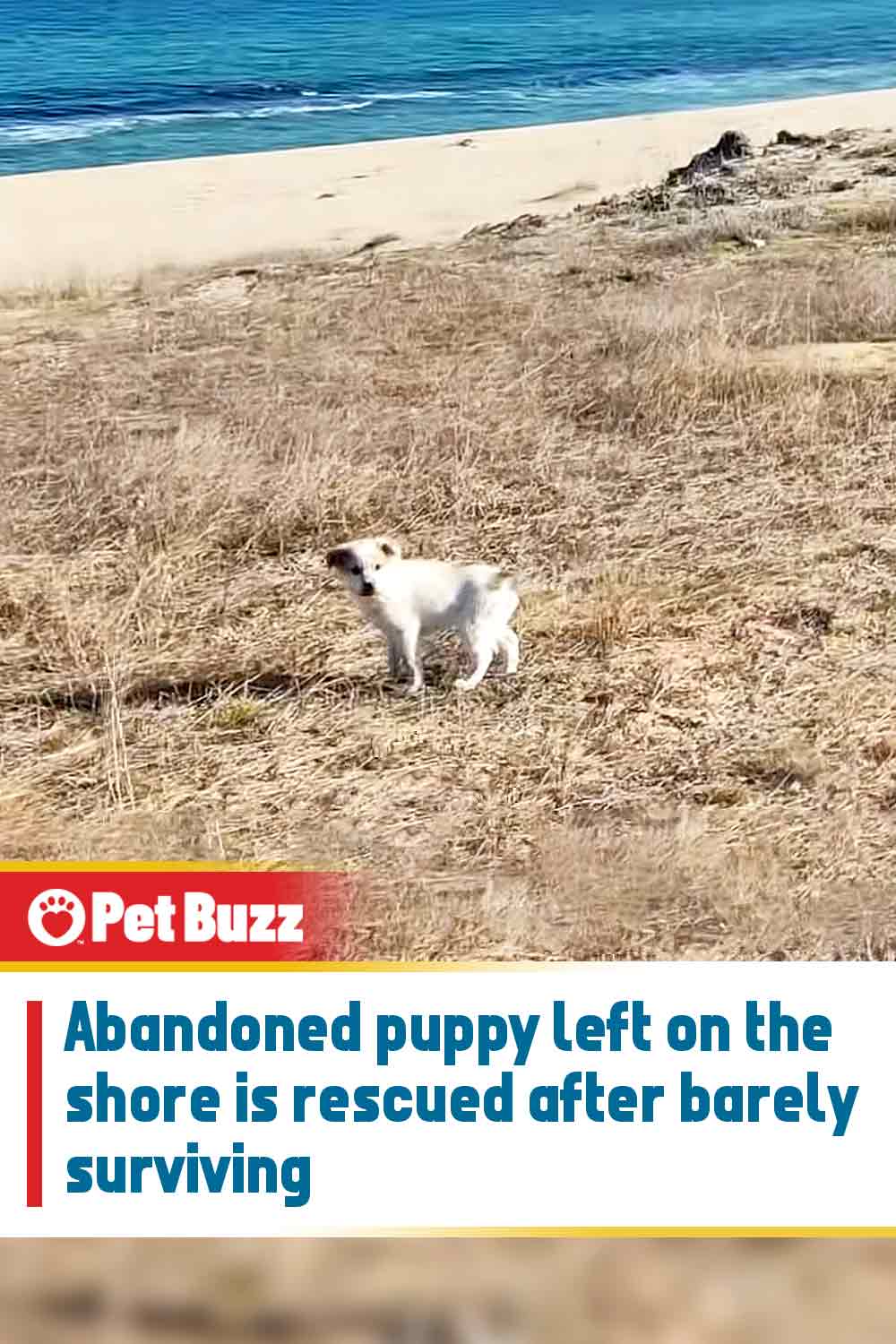