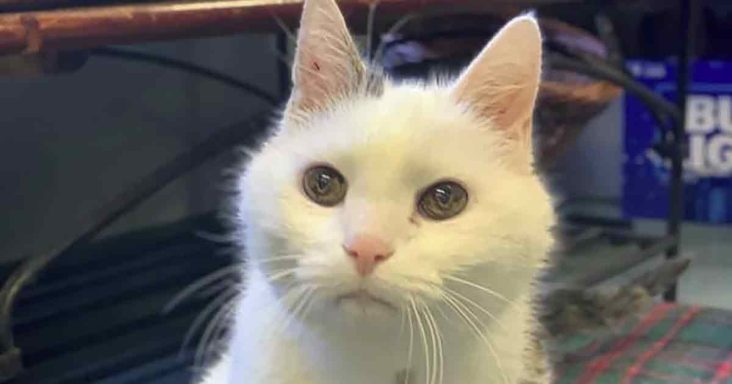 Gus, a 20-year-old cat, found his match made in heaven when he was adopted by a 101-year-old lady. The cat found himself in a shelter when his former owner had to surrender him due to unforeseen circumstances.

When Gus was given a checkup at the shelter, they found that he was exceptionally healthy, which was surprising for such a senior cat. Clearly, the next step was to find him a perfect home.

The shelter then received a curious call from a family who was looking for a cat for their aging mother. They specifically wanted a senior cat because their mother recently lost her own feline, Penny.

After losing Penny, they tried to give the 101-year-old mother a stuffed cat instead, but she preferred to have a pet that could actually purr. So that’s when her family started looking at shelters.

The shelter staff was cautious because of the ages of Gus and his potential new owner. The family reassured them that while Gus would be with their mother, they would be there to help take care of him as well.

Everything was settled, and Gus was brought to his new family. Gus quickly fits into his new home, and he enjoys watching squirrels that show up outside their door.

Their bond was strong, and between them, they shared many years and a lot of wisdom. Gus is happy, and so is the 101-year-old mother, who finally has a cat she can love again. 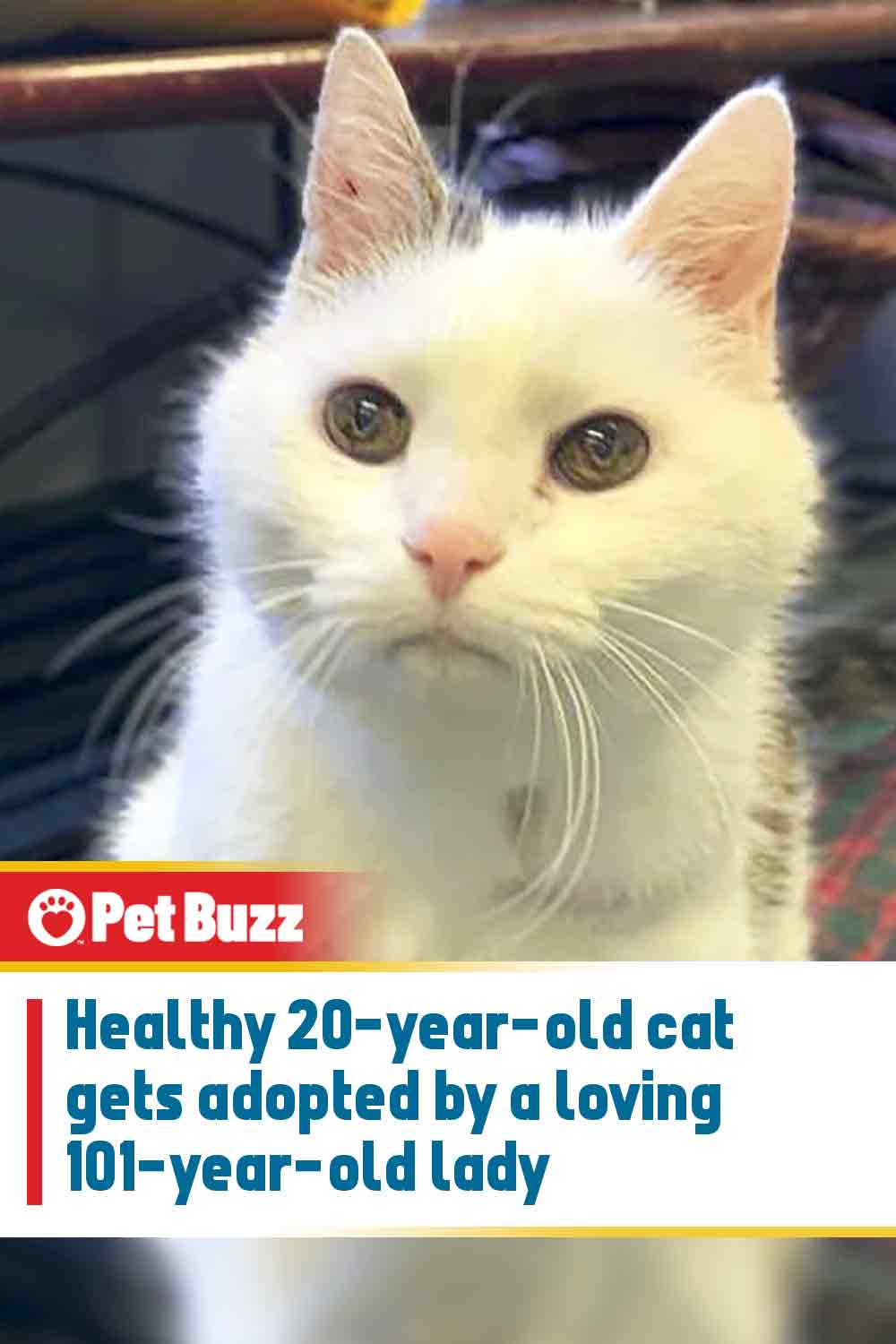