It’s true that friendship knows no bounds. The beautiful relationship between the animals in the video below proves that fact. Their bond is unlike anything I have ever witnessed before. 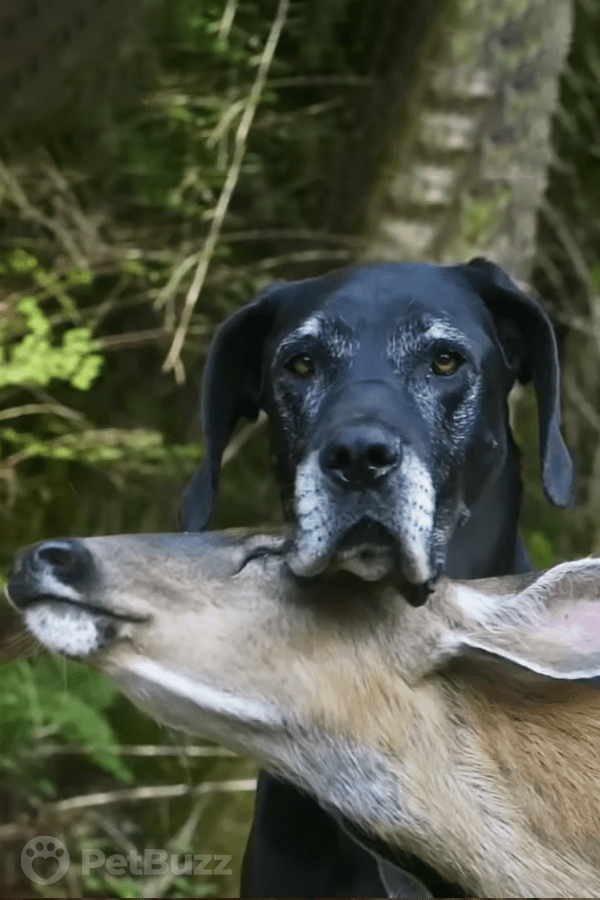 The Great Dane is named Kate, and the adorable baby fawn is called Pippin. Pippin was abandoned by her mother, and that’s when Kate stepped in and adopted her. They soon became the best of friends. Kate’s owner Isobel Springett says that she believes these animals have formed an utterly unique relationship. They may look like an odd pair, but they share something wonderful for sure. You are going to melt when you see them run around chasing each other and then nuzzling next to each other side by side. What an extraordinary friendship!

Kate’s owner Isobel Springett describes the uniqueness of their relationship: “When they greet each other, I’ve never seen anything like it. It’s not a deer greeting a deer. It’s not a dog greeting a dog. It’s definitely something that they have between the two of them.”

Isobel is taking pictures of the two friends in this clip, and they are certainly putting on a show for her. They don’t just greet each other in this clip. They play together, chase each other, and even lie down on the grass and cuddle with each other, wrapping their necks around each other like they are hugging. It is a unique but strong bond. What a heartwarming story.

Watch the video above to see a precious and unusual friendship develop. It is simply delightful to see these two play. 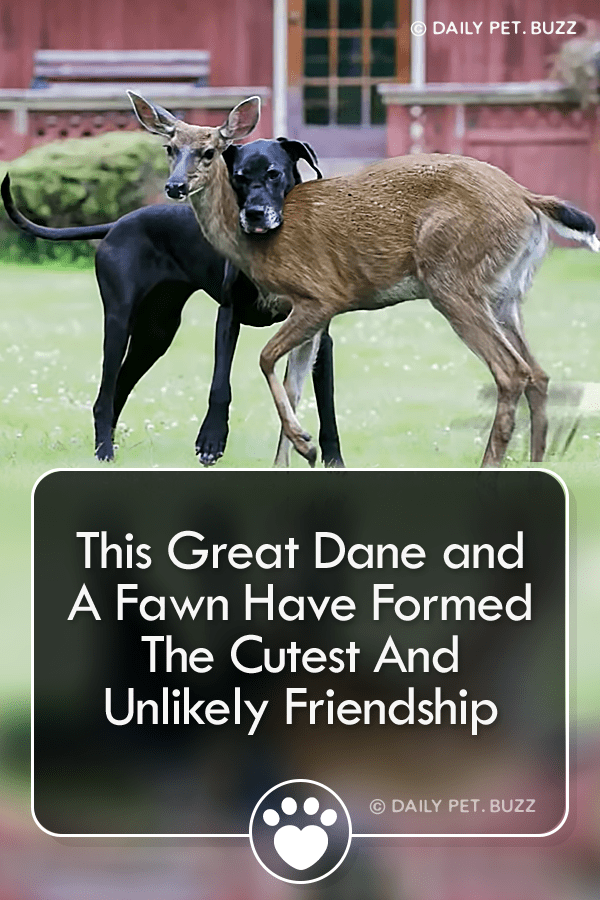