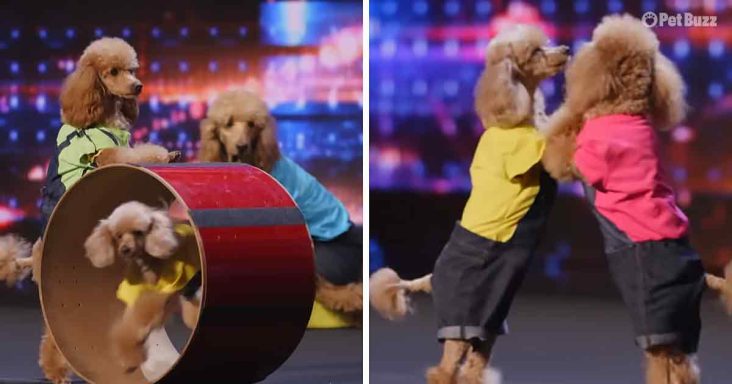 12-year-old Veranica showed America’s Got Talent the best dog act they had ever witnessed. She walked onto the stage with 4 medium-sized dogs and one large one.

The crowd and judges were excited to see the dogs even before their performance because they were so adorable. Veranica told the judges she had 27 horses, 3 camels, 3 ponies, 8 goats, 50 doves, 50 chickens, 15 dogs, and 13 cats.

Her act commences, and ‘Butter’ by BTS starts to play. Veranica cartwheels toward the center and two dogs follow her and begin jumping over each other.

Then another pair pushes a large cylinder across the floor while a dog leaps through it. Veranica brings out a jump rope, and one dog hops along with her.

She hands one end of the rope to the big dog, and a small dog jumps in the middle. Two dogs dance arm-in-arm, then another two ride on a scooter.

The performance’s climax came when a dog did a quick-change three times. Everyone is familiar with the instant outfit swaps, but no one has seen it done by a dog before.

Veranica’s act ended, and everyone wasted no time standing and applauding her performance. The judges all gave a resounding yes after giving Veranica and her dogs the compliments they deserved. 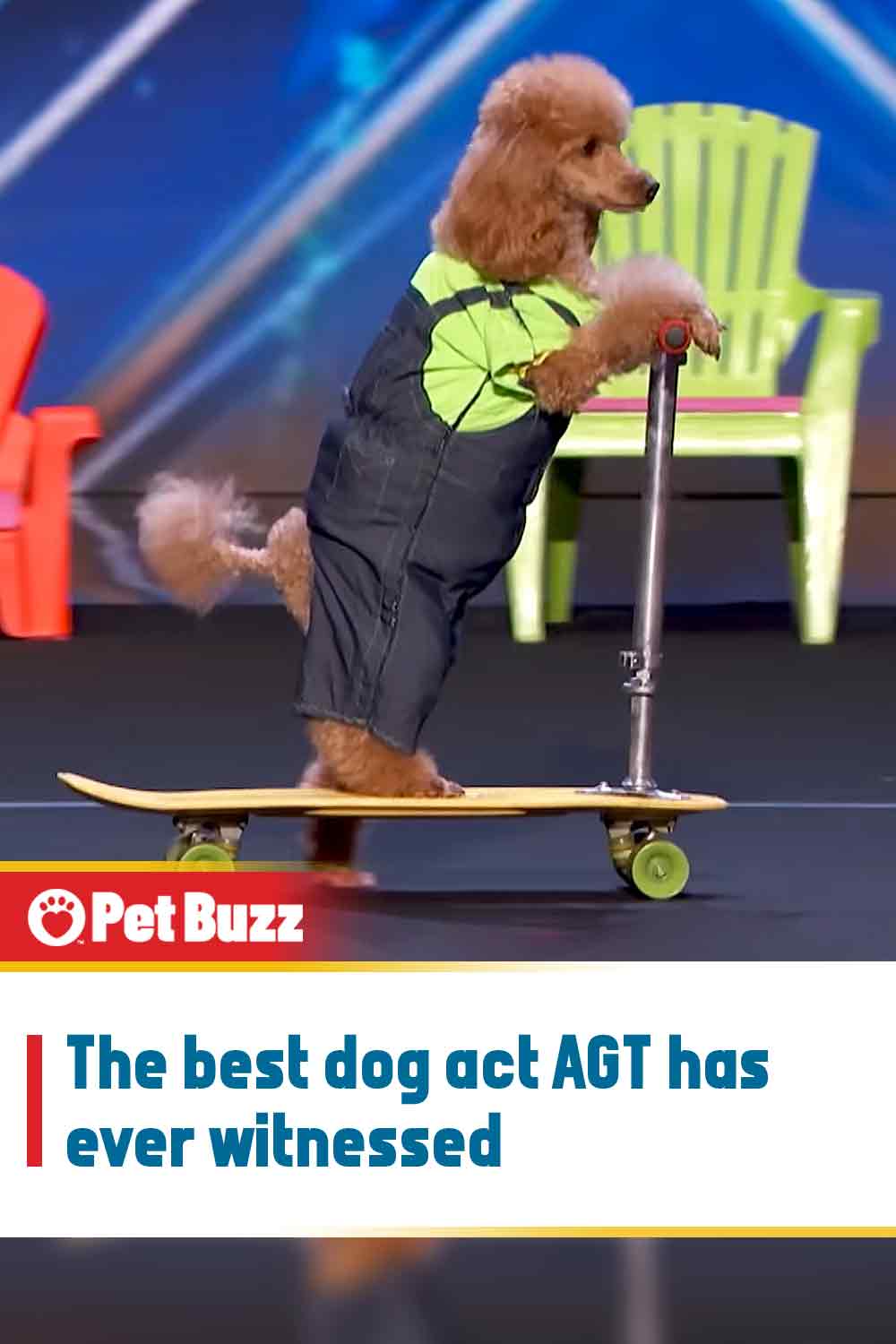