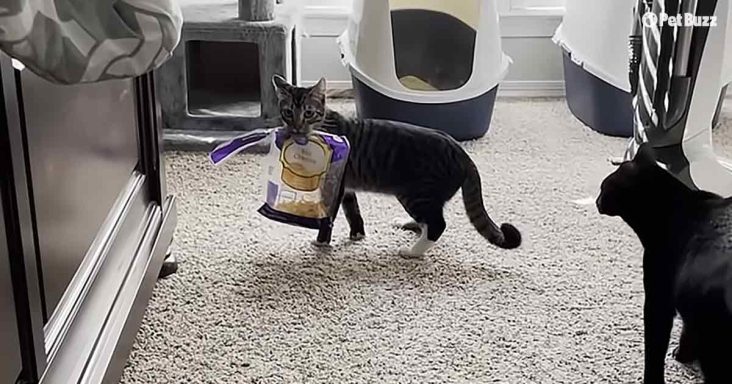 Ponderosa, a cat, dangles a few inches from the ground as his caretakers try to wrestle a bag of cheese away from him. He’s always been obsessed with cheese, and Sarah, his foster, loves him for it.

People have told Sarah that she isn’t feeding him enough. She guarantees that is not the issue. Ponderosa is eating all day, and he still truly wants to eat all the time.

Sarah said that Ponderosa has “the metabolism of a teenage boy on the football team.” Food cannot be left on the counter or left alone anywhere, for that matter.

Ponderosa once stole food off Sarah’s desk while she was working. Then he gives himself away once he does have something. A loud growl is his calling card.

Whenever he has food, Sarah will hear his signature growl. A moment later, she will be chasing him up the stairs to try and get the food back.

Sarah believes that Ponderosa secretly loves the game of chase. She would love to keep him, but she believes there is a perfect home out there with someone who will love his quirks.

Ponderosa proves that cats are quirky, and Sarah said he is the quirkiest one ever. He is the perfect companion for anyone who understands that he will steal your food but also give so much love. 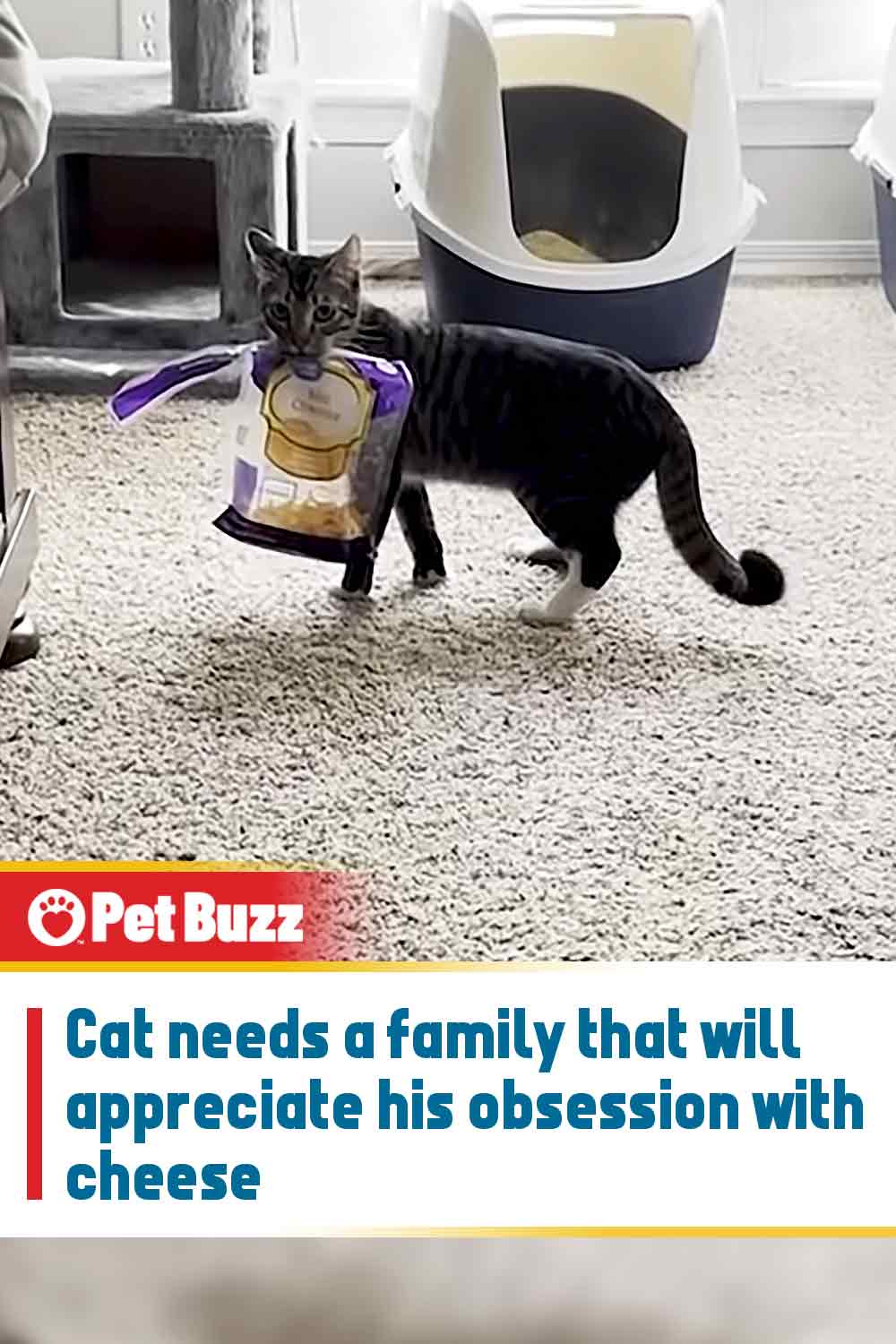