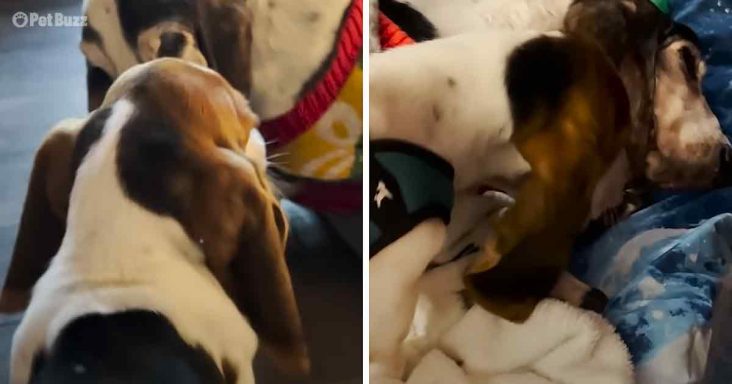 When Ashleigh started fostering a 15-year-old Basset Hound named Beignet, her 6-month-old Basset puppy, Beefy, was a huge help. Ashleigh remembers that she was not ready to foster.

She was also worried about how her puppy would interact with a senior dog, but her misgivings disappeared when Beefy and Beignet met for the first time.

Beignet had been neglected, and she was starved and could barely walk. She was blind and deaf but could recognize Ashleigh and her new brother, Beefy. The two Basset Hounds were inseparable as soon as they met.

Beefy was always by his older sister’s side, and he helped her find herself. Beignet was motivated by her adorable little brother, and his condition slowly started to improve.

The first significant milestone Beignet hit was standing up and walking. The next one was her steady weight gain. Beefy was vital to this progress as Beignet’s companion and brother.

Ashleigh honestly thought that Beignet was going to be a hospice case, and she was glad to be proven wrong. It didn’t take long for her to decide to adopt Beignet.

She says that it feels as if Beignet has been with her forever. Beignet is her best friend, and Beefy loves being around his older sister. Their family is complete thanks to Beignet. 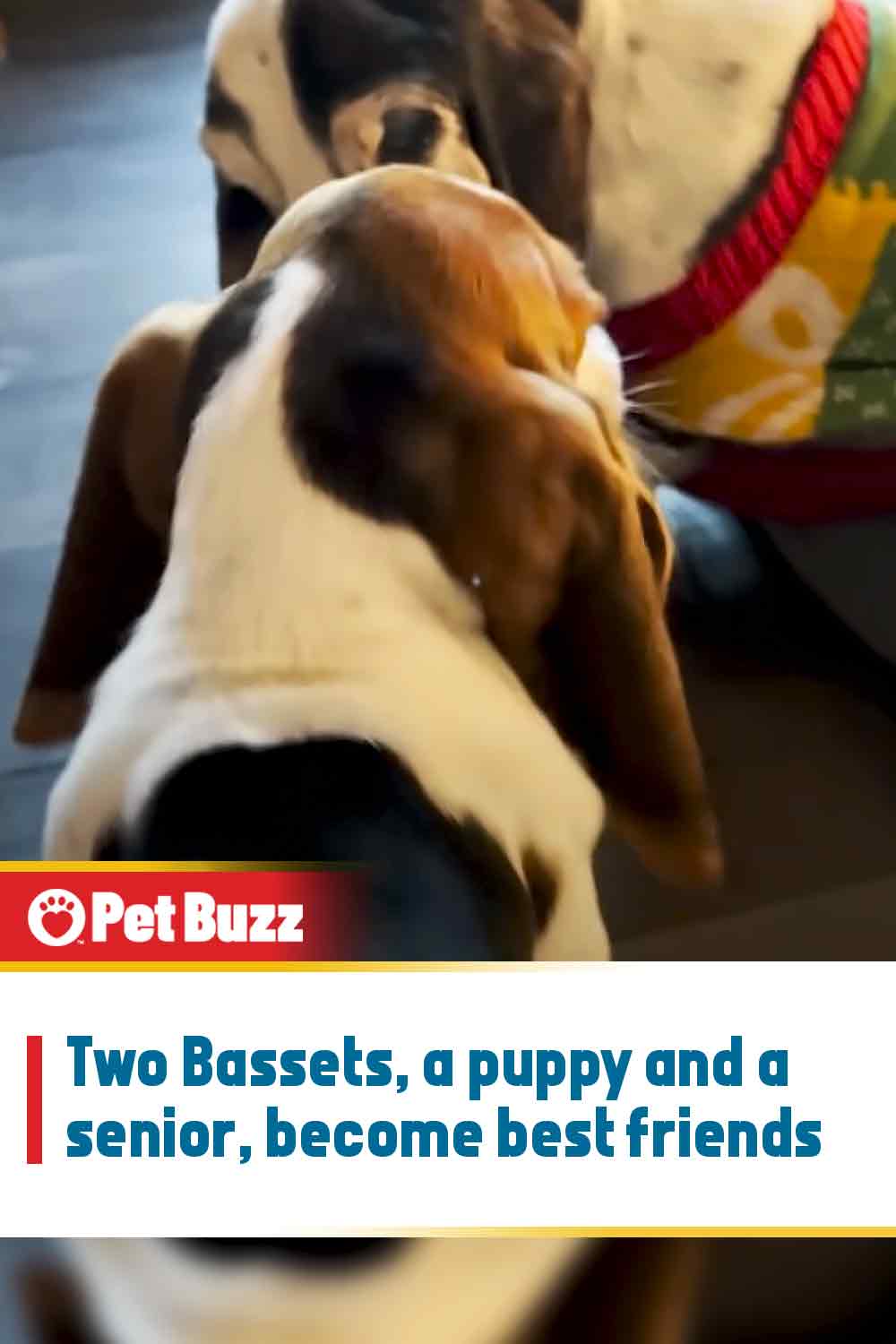