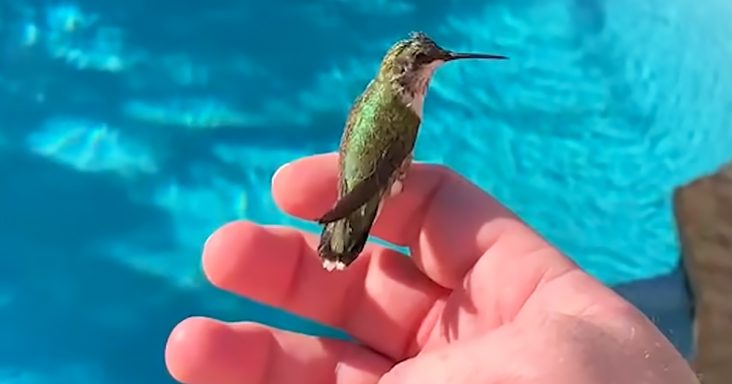 Sammy saw a lump on the sidewalk, and he realized it was a baby hummingbird. The baby didn’t know how to fly, and she was malnourished, so he took her in.

Flit was the hummingbird’s name, and Sammy didn’t have birds. Everything he had was makeshift. Her first perch was a popsicle stick held up by duct tape.

Sammy did his best to give her confidence and encouragement. He fed her using a syringe, and he kept his voice low to not scare her away.

Eventually, she started to flap her wings really fast, and he learned to motivate her by using her food. He held the syringe far away, and she would fly over to him.

Flit couldn’t fly for long at first, but she got stronger and healthier over time. She got exercise by flying around the room, which wore her out.

To get her prepared for the outdoors, Sammy wrapped the syringe with bright red paper. This is to let Flit know that she will need to look for colorful objects, which are flowers, as her food source.

When she was finally strong enough, Sammy brought her outside for the first time since he found her. Flit had her last meal with him, and she flew straight to her food source, which gave Sammy a lot of relief. 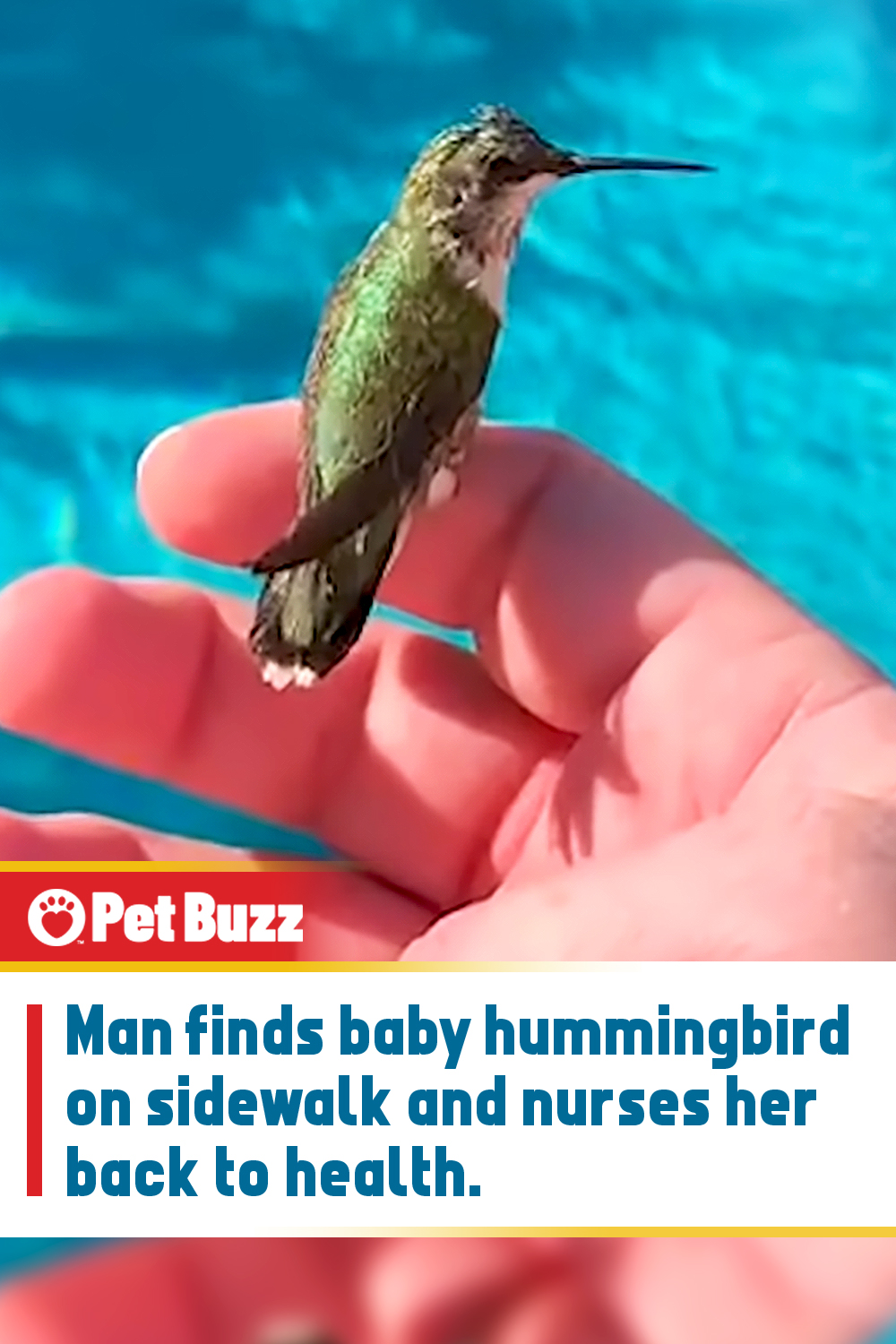