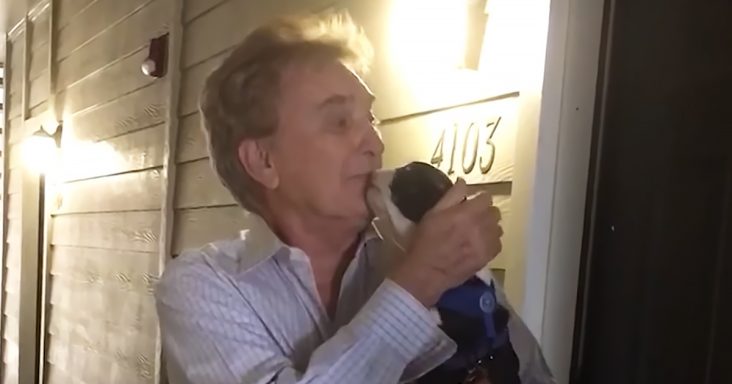 Danny Thomason was heartbroken when his Terrier, Yogi, was stolen on Christmas day. He was pumping gas, leaving Yogi in the car with the window cracked.

When Danny returned from paying the bill, he found that Yogi had been stolen. He said it felt like he had his child taken away from him.

It was five years ago when Danny got Yogi as a puppy. The 76 year old senior was retired, and he and Yogi were inseparable. Danny brought Yogi with him on every trip he took.

His friends and family did everything to spread the word about the missing dog. Danny would stop at nothing to get his beloved Yogi back.

Eventually, Danny got some good news. He received a call and was told that two Deputies could locate Yogi. Danny went to them as quickly as he could.

As soon as Danny saw Yogi, he was in tears. Yogi squirmed excitedly in his arms and joyfully licked his face. It was a heartwarming reunion, and Danny felt a massive wave of relief.

Danny had his child back, and he put him on his lap as he drove home. He was looking forward to taking Yogi to visit his friends and family, especially those who helped in the search. 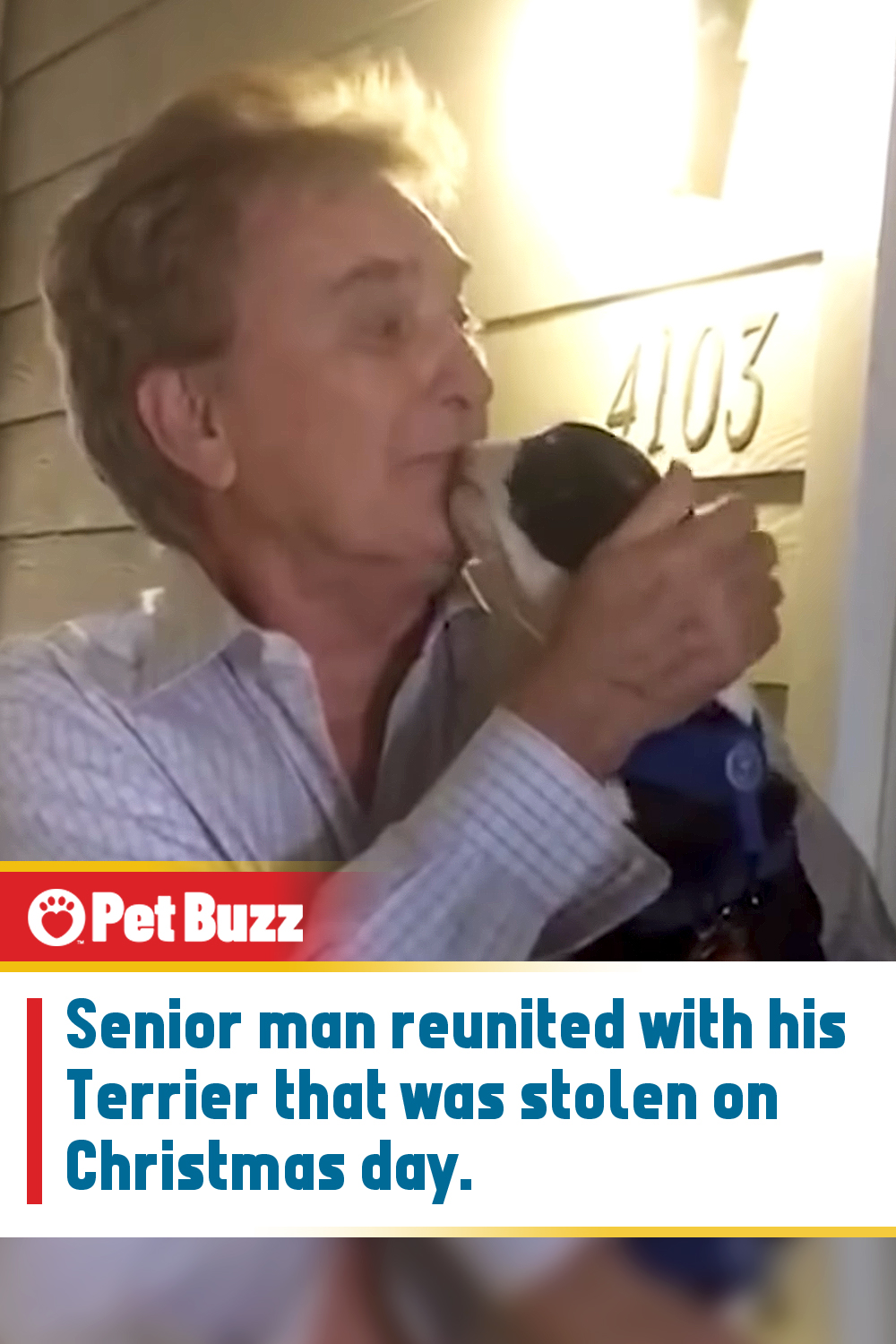