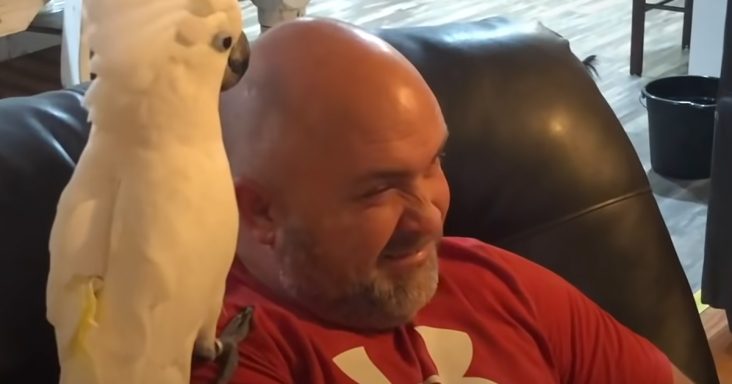 Ken wasn’t on board with adding a new pet to the family, but Buster the Cockatoo ended up loving him the most, and the feeling was mutual. Buster doesn’t really interact with Ken’s wife, Jennifer, all that much.

Buster runs or paces around the house whenever Ken is out for work. Around 4 o’clock, when Ken comes home, Buster runs to the door to greet him.

During the day, it is pretty interesting for Jennifer to find ways to keep him occupied. Buster would tell Ken all about his day, which was open to interpretation.

They have dogs in the house, and Buster acts just like them. He loves to hop around joyfully and sing as loud as he can. Ken will constantly remind Buster that he is a good boy.

Buster loves music, and he will dance to whatever is playing. The other dogs seem to think that Buster is just another dog, and they all love each other.

At night, Buster will start to calm down and become more relaxed. He loves to climb on top of Ken while sitting on the recliner and nibbles on his ear. It is Buster’s happy place.

Jennifer and their kids love to see Ken with Buster because he has become a more open and sensitive person thanks to the newest addition to their family. 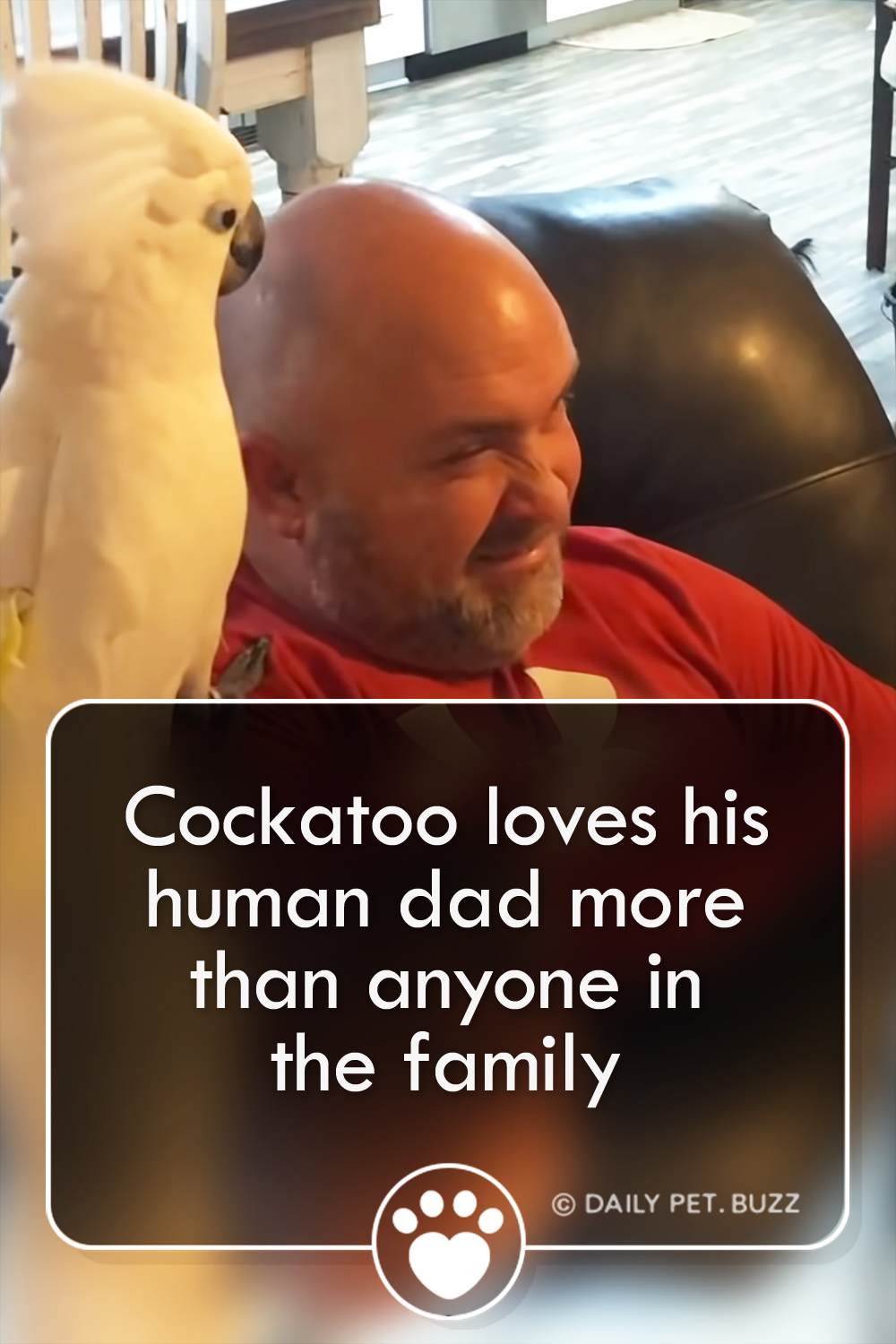