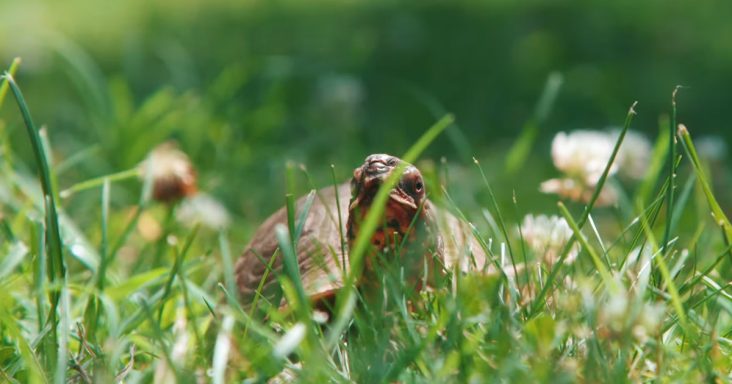 ‘Snowy’ is a documentary named after a pet turtle forgotten by everyone in the family except the father who bought him. The film was made by Kaitlyn Schwalje and Alex Wolf Lewis.

Larry Wolf and his wife brought home the turtle to their kids around two decades ago in hopes that Snowy would make a great friend. Sadly the kids barely paid attention to their new pet.

Snowy lives in a small enclosure in the basement, and Larry cleans it out every now and then. Larry wanted to show how much Snowy loves earthworms, but Snowy rejected the big meal.

At the animal hospital, the veterinarian said that Snowy was healthy. After that, the filmmakers flew to London to interview Anna Wilkinson, an animal cognition expert at the University of London.

They interviewed her and showed Larry the footage of Anna saying that Snowy needs to be given time to go outside and have a bigger enclosure.

Larry took Snowy out into the sun, and he seemed to enjoy walking around in the grass. Snowy’s world got bigger, and Larry understood him a lot better.

Finally, Snowy was placed in a bigger enclosure with more amenities, such as a small pool for him to sit in. Larry is grateful that he learned so much about what Snowy needed. 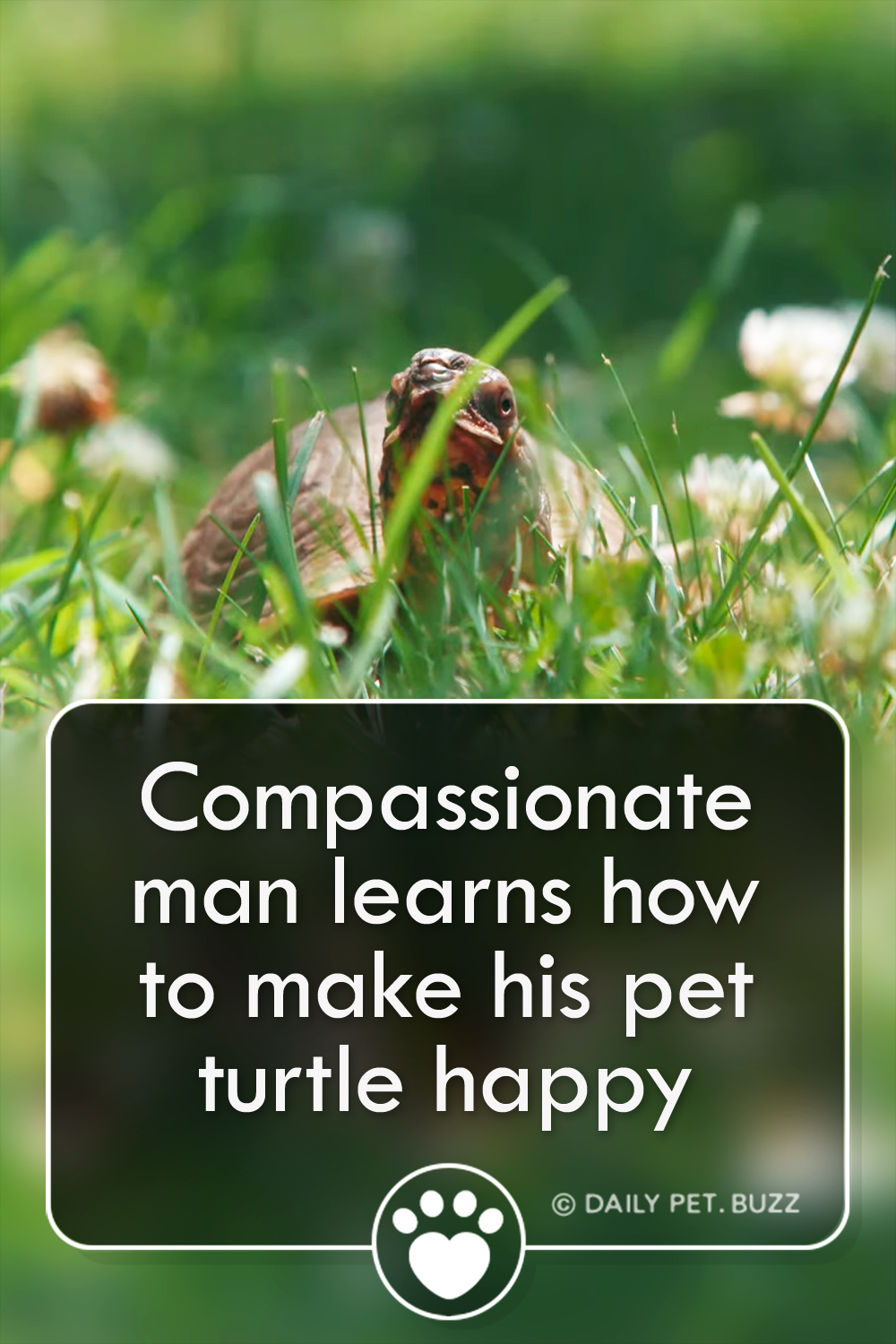