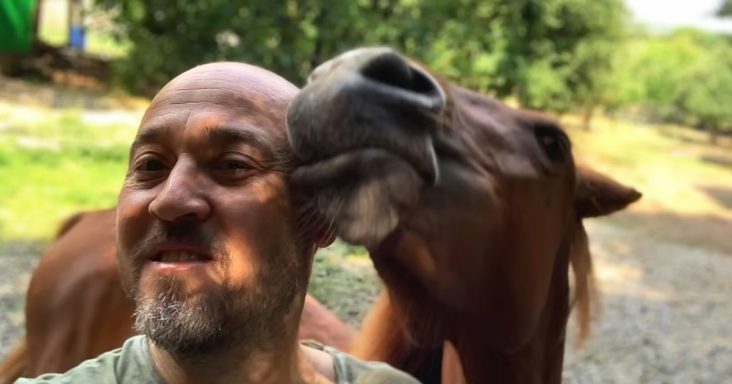 Mert Akkök lives just outside of Istanbul, where there are a lot of stray animals, so he is part of a community that rescues as many creatures as they can. One horse he adopted named Reyhan had utterly changed his life forever.

Reyhan acts as if Mert is like her real biological father. She also has a particular fascination for his bald head. Whenever she wants something from him, she will kiss and lick the top of his scalp.

Mert lives in a farmhouse with lots of rescue animals, and he met Reyhan when she was a baby horse. Reyhan’s mother had been sold and moved to another city, so they didn’t know if she would survive.

With the help of his community, Mert was able to find a horse mother who had recently given birth. He took in Reyhan and fed her with the milk he got from the horse mother.

One of Reyhan’s eyes is entirely blind, while the other can see only 20%. She is pleased and content living with Mert. They are all friends at the farm, and she also has friends from other neighboring farms.

Mert says that animals are persons too, they are not human, but they are persons. He has learned so much from the animals he has taken care of.

When they are together, Reyhan will adjust to what Mert wants. Somehow she can always sense what Mert is thinking or feeling. They are best friends with a special connection. 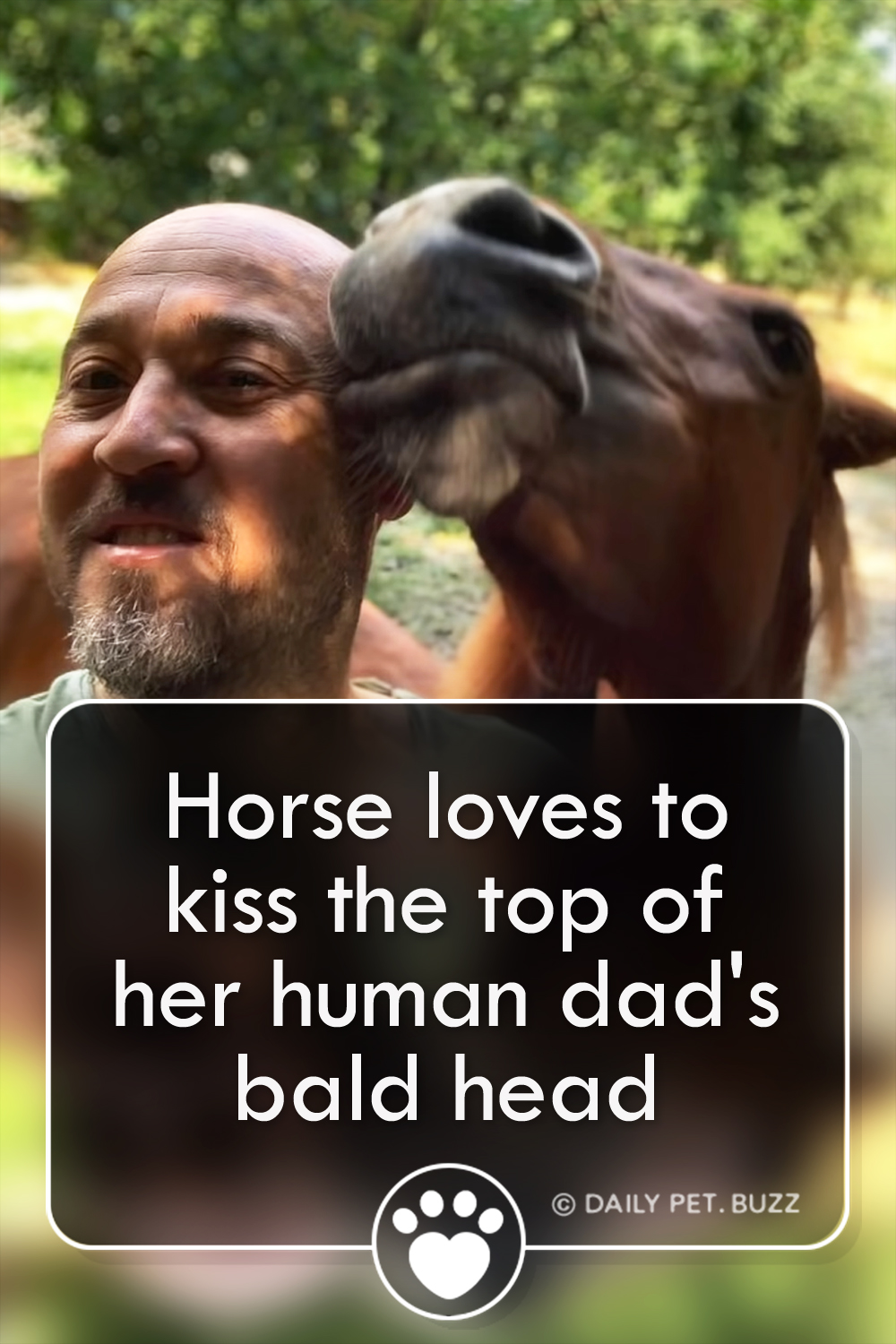