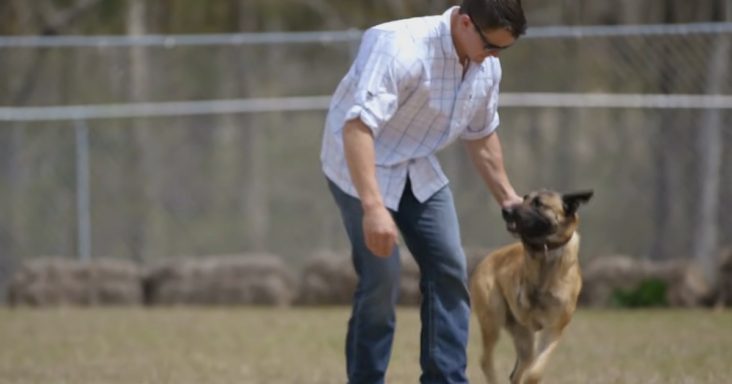 During a mission, U.S. Military dog Layka got shot four times, and her handler, Staff Sgt. Julian McDonald fought to save her life. Layka, the Belgian Malinois, saved the lives of McDonald and many others.

McDonald felt guilty because he was the one who sent her into the building, and she was shot point-blank. Layka lost a leg in the process of recovery, and she couldn’t go back to work.

Others told McDonald that he shouldn’t adopt Layka because she was too aggressive, but he didn’t listen to those people. He brought her into his home, and he didn’t regret it.

His son Liam who was one year old, immediately bonded with Layka. She walked up to Liam and laid down on her back, and let him play with her.

When they reach retirement, some military dogs don’t have a home to go to. Sadly, they may go to shelters or be put down in the worst case.

McDonald wants people to know that these military dogs deserve a good retirement. He said, “They’re not scary. They’ve done scary things.” The dogs that work beside them are just like their brothers and sisters.

Layka quickly adjusted to home life, and she loves being in the backyard and playing with the tennis balls. According to McDonald, these military dogs deserve a good life because they do things that most people wouldn’t want to do. 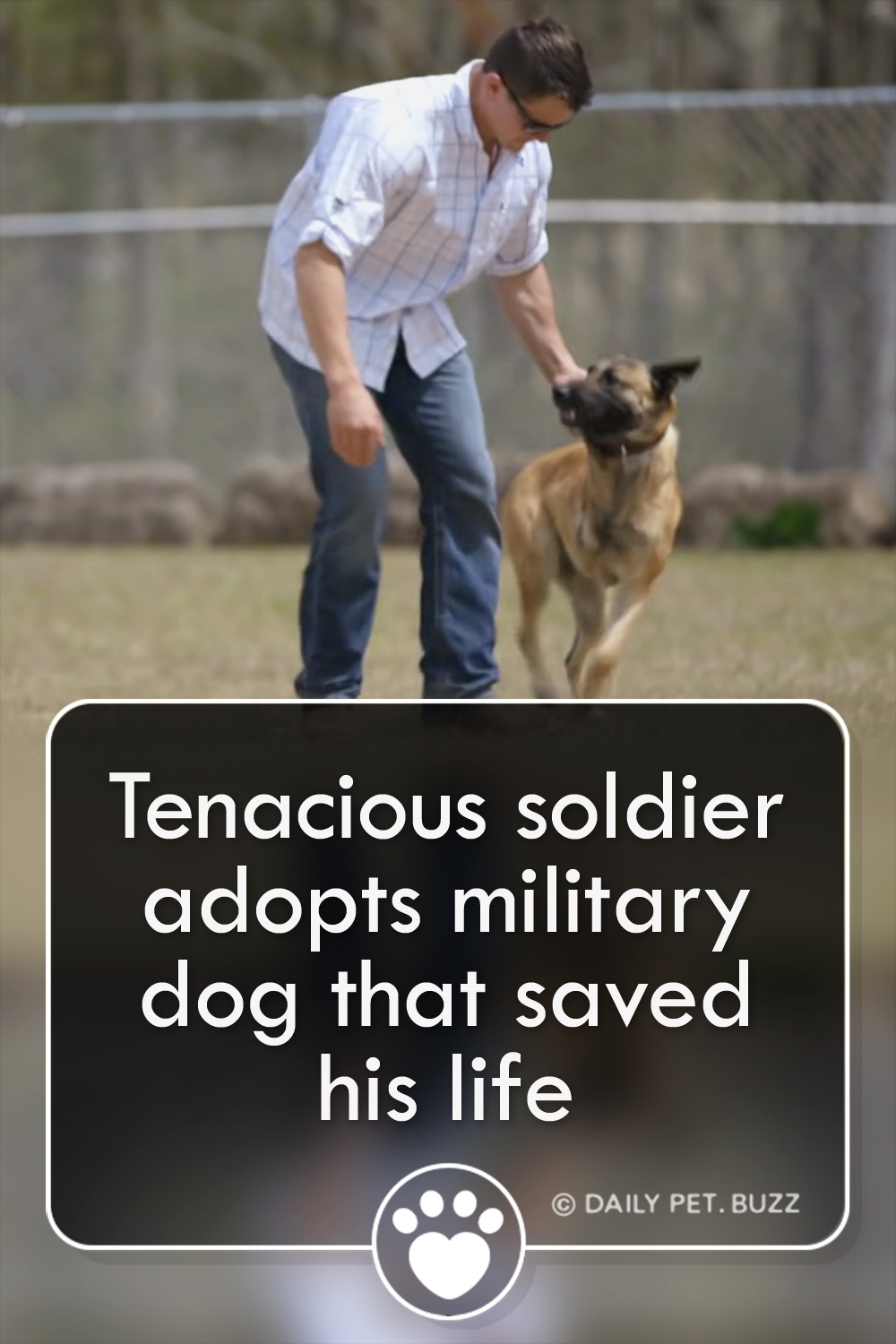