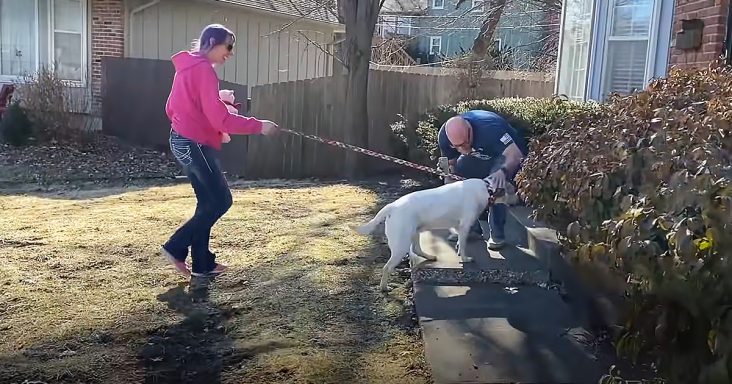 After 5 long years of living in a shelter, Merrick, the dog, finally found his forever home. Scott Poore is a volunteer who said that no other dog in Kansas City has been homeless longer than Merrick.

Humane Society is an organization that has been trying everything it could to get Merrick adopted. They put up billboards and advertisements everywhere, and they never gave up.

Merrick was a sweet dog who had been living at the shelter for at least 1000 days. He didn’t know what it was like to be anywhere else.

Another shelter volunteer named Christine said that Merrick deserves to be the spoiled rotten center of attention in a new home. It was everyone’s goal to find the perfect place for him.

One day they finally got a call from someone who wanted to adopt Merrick. They brought him to the car, and he excitedly hopped in as they drove to his new home.

At the house, Merrick’s new dad was there to greet him. Merrick was nervous, and when he was inside, he wasn’t sure what to do. Thankfully he quickly fell in love with his new dad.

After exploring the house, Merrick became more comfortable and happy. It takes 5 years, but Merrick is finally in a home where he is loved and can be spoiled for the rest of his life. 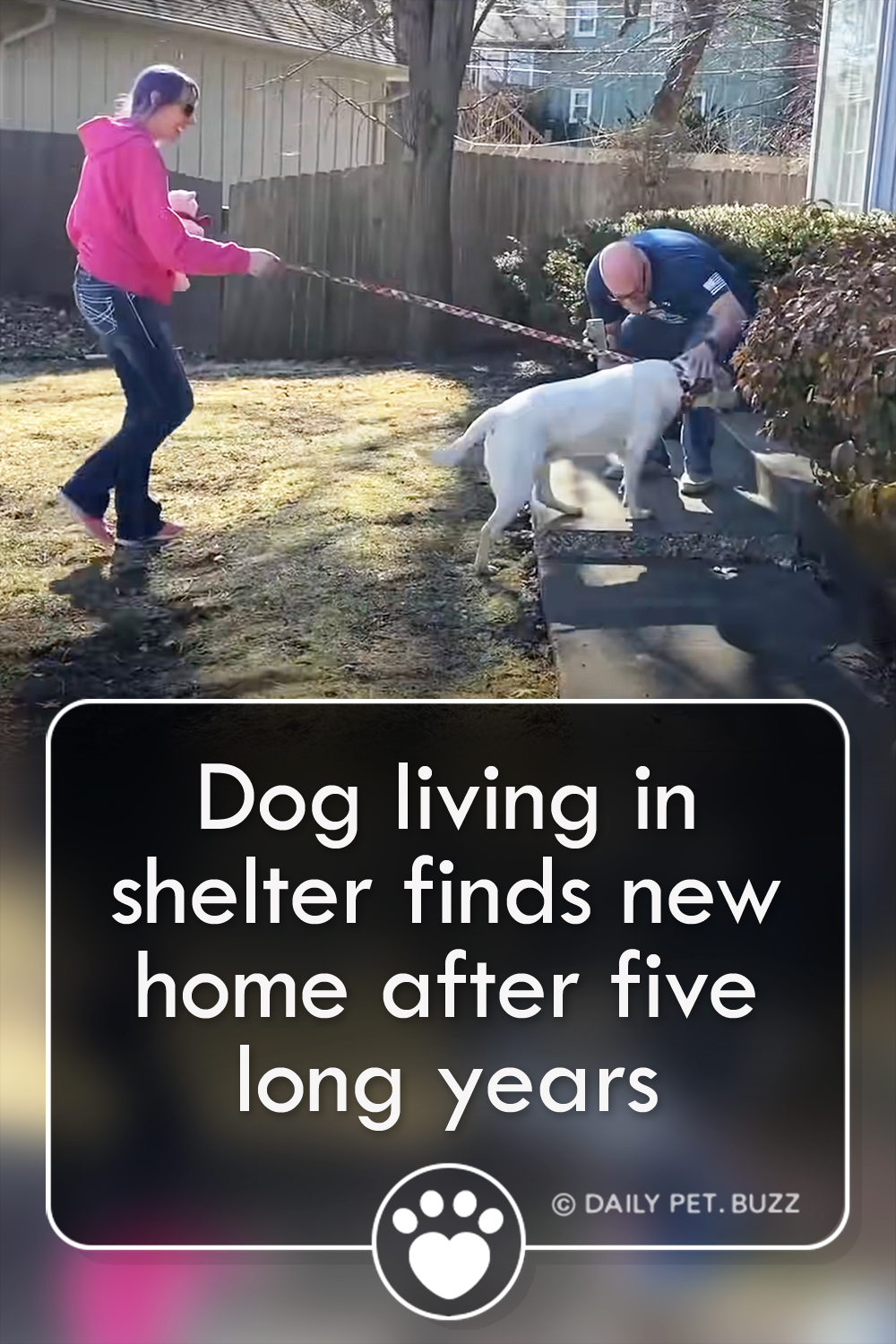