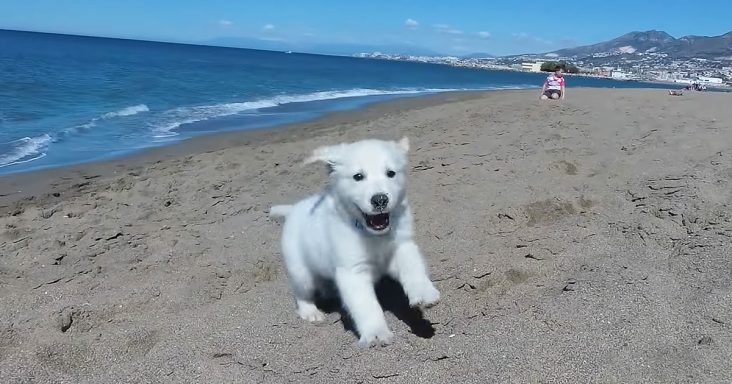 When Bailey the Golden Retriever was a puppy, his owners took him to the beach for the first time. He was running around happily without any idea where they were going.

It was a bright and beautiful day with blue skies that stretched out towards the horizon. Bailey’s collar and leash were bright blue, and he helped carry it on the way.

Then they finally arrived at the beach, where Bailey played some soccer and ran towards the sand. It was windy, and his ears were flapping with the breeze.

Bailey couldn’t get enough of the sand, and he had a massive smile on his face while his paws sunk into the soft ground. He happily chased his mom across the beach.

Small waves were lapping against the shore, and Bailey stuck his nose and head further into the sand. He loved to explore the seemingly endless expanse of the beach.

After a while, it was time for a break, and Bailey got himself drenched while drinking some water. He found some shade and rested on the sand.

It was a long and tiring day for the tiny and adorable puppy. Since he was wet, the sand got stuck all over his fur, but he didn’t mind. Bailey was satisfied with the amount of playing and running he had accomplished. 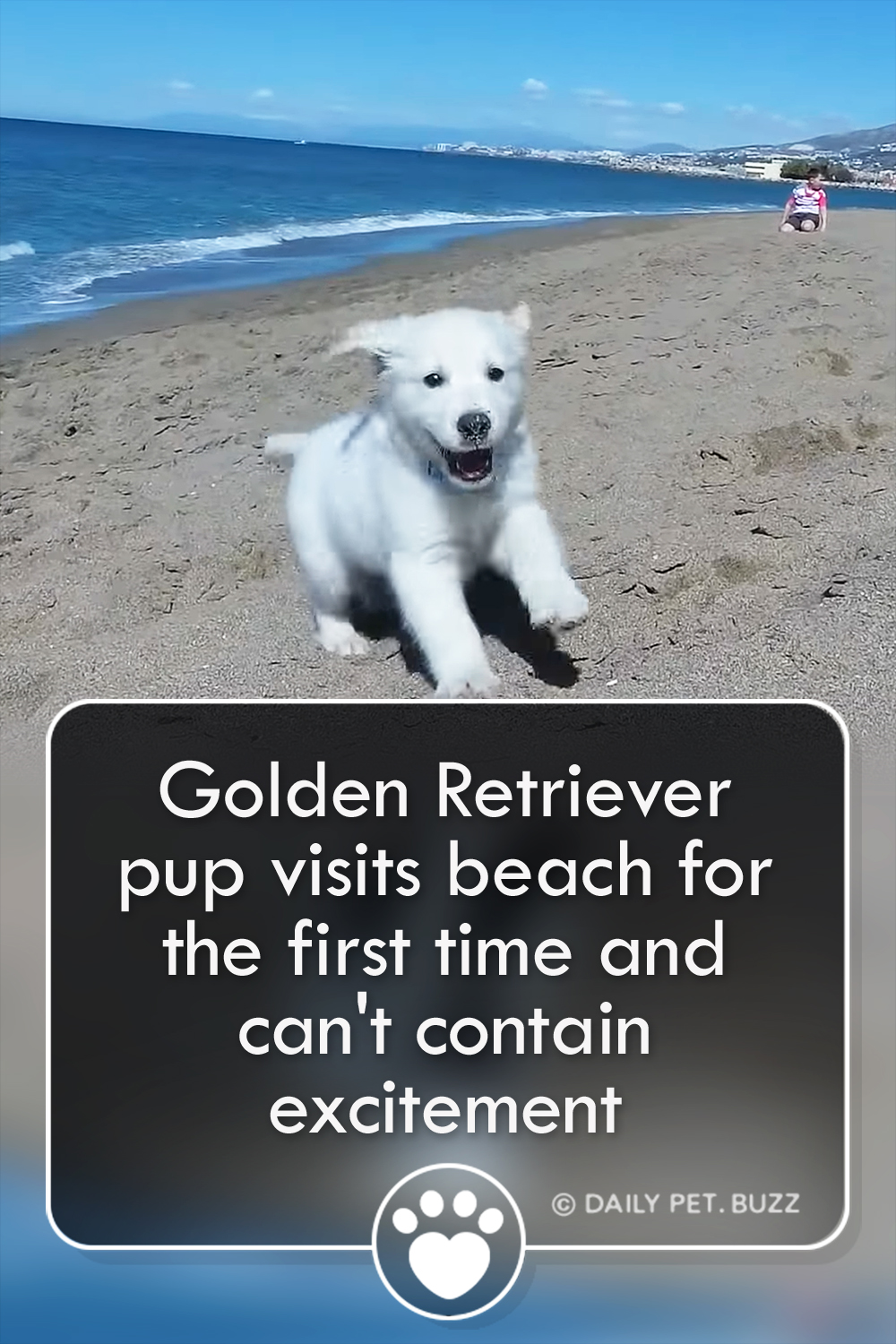